Davao City in the eyes of an artist 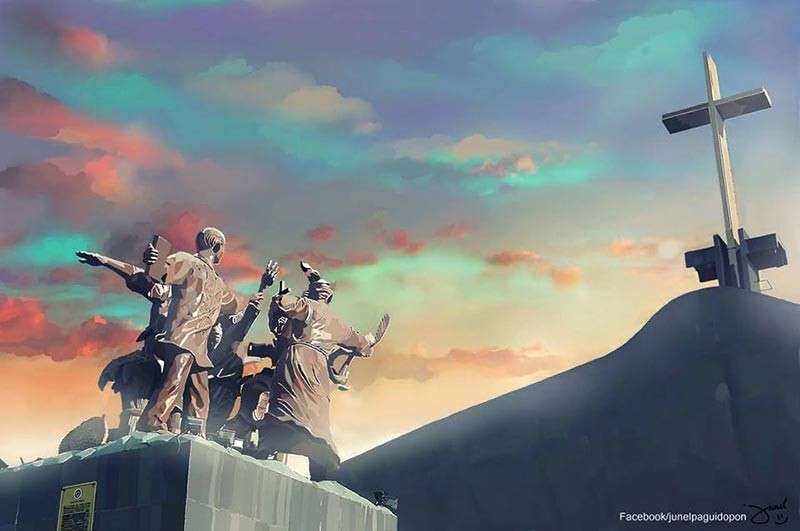 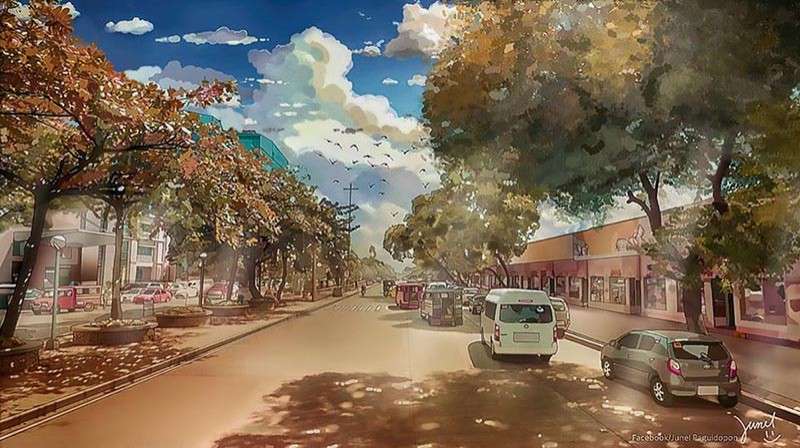 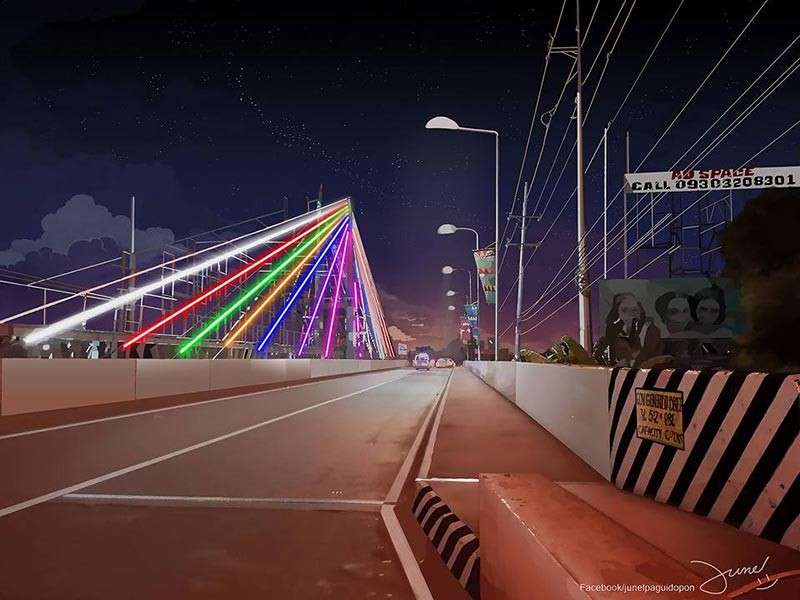 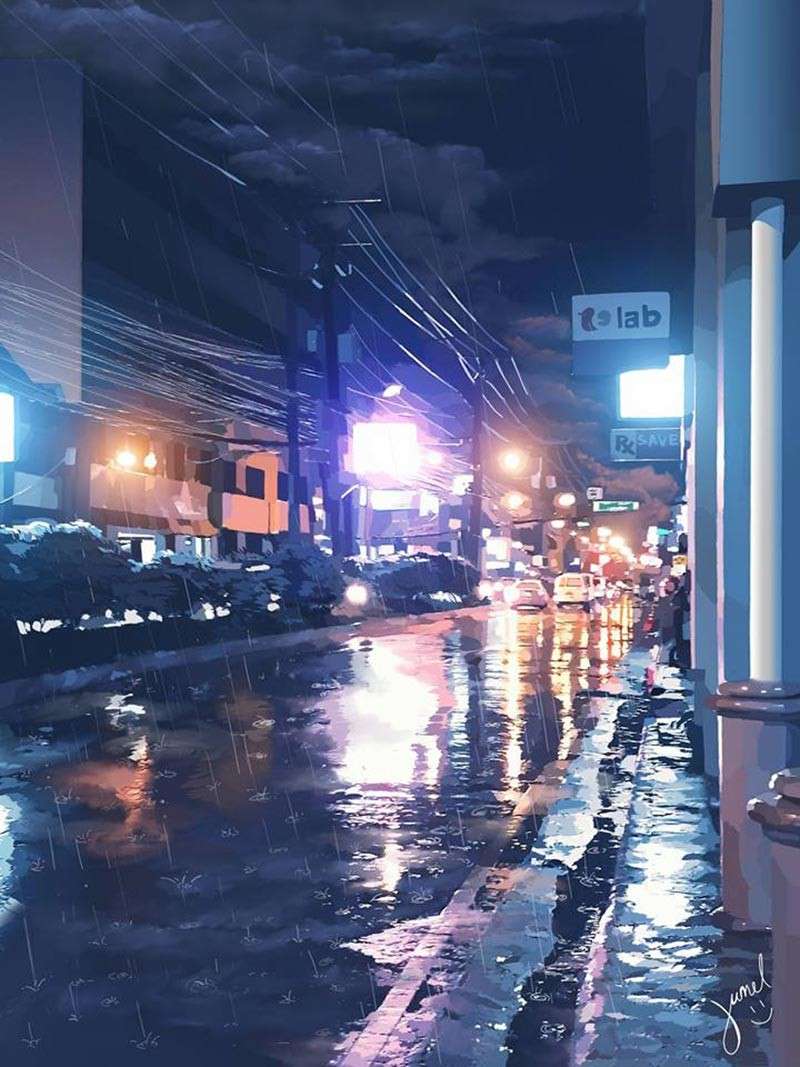 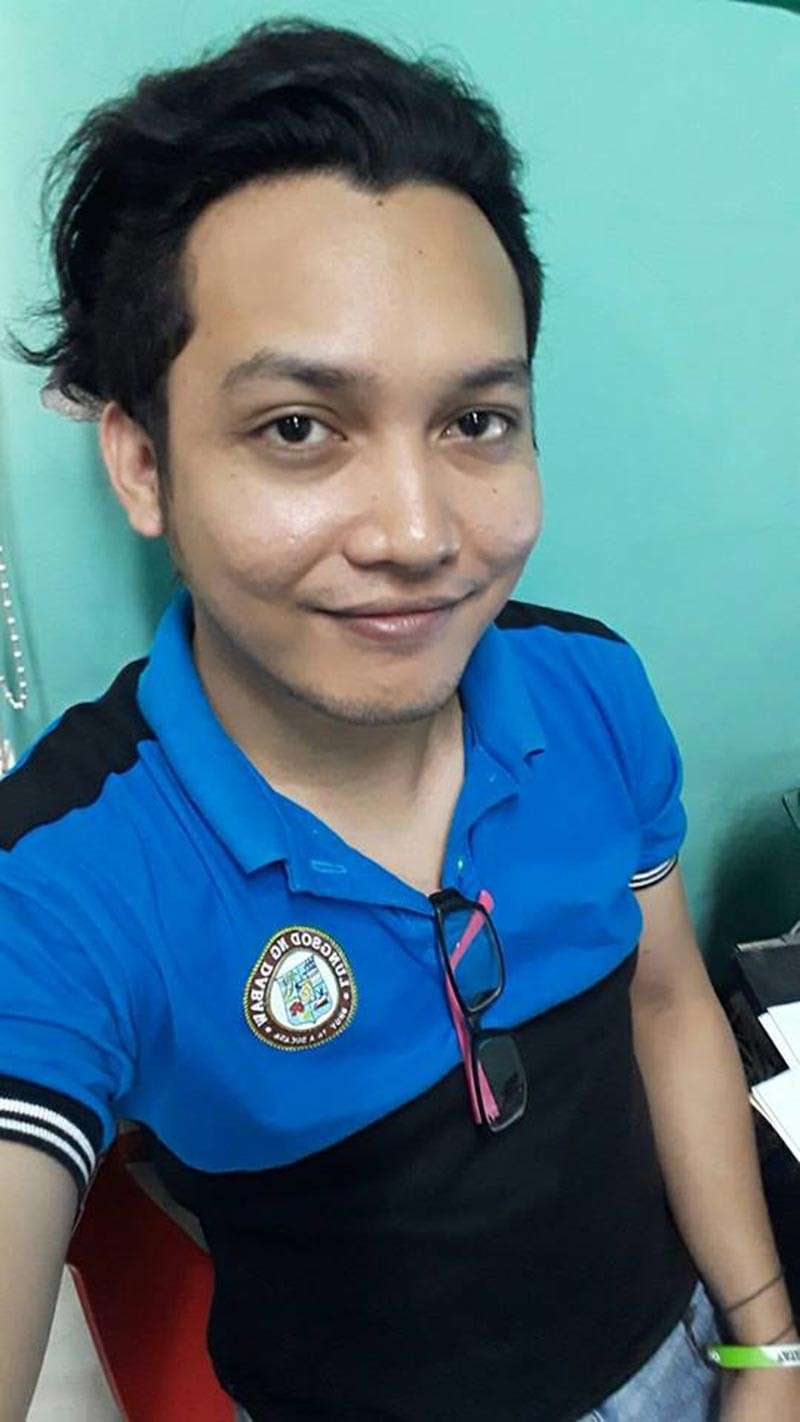 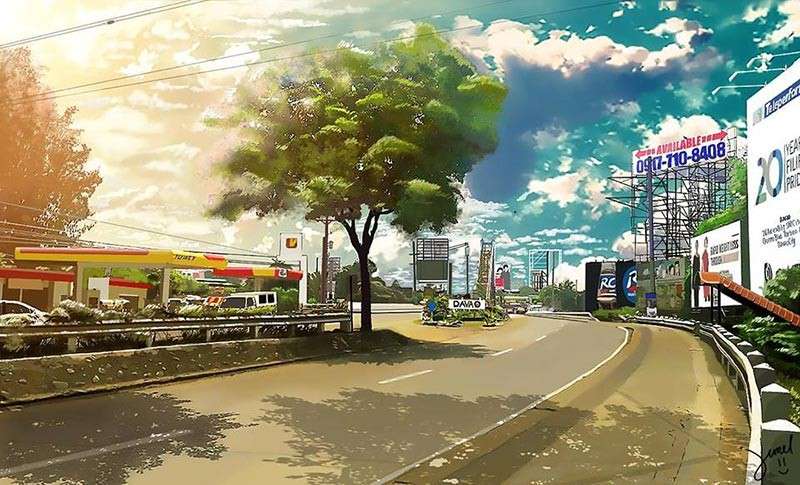 EVER thought of how Davao City and its significant landmarks might look like if it were to be shown in an animated movie the likes of Studio Ghibli, 5 Centimeters per Second, and Your Name? In 2017, an album of Junel Paguidopon’s digital artworks that he uploaded on Facebook went viral, shared by Dabawenyos and non-Dabawenyos alike who are amazed by his skills.

Although Davao City has a number of remarkable visual artists, digital arts just like what Junel is doing is not as popular yet. In an interview with him, he said he had been drawing and sketching even at a young age. He remembered that his mother would sometimes scold him as his notebooks were already full of drawings instead of notes in school.

“But my drawing and painting skills were really enhanced in Sta. Ana National High School when I was under Sir Romeo Rosario. He has retired now but the knowledge he shared to me, my classmates, and my older brother who was also under him, is really priceless. I remember we were competing with different schools and offices here in the city then,” Junel said, adding that his painting was also used as the cover of their year book.

“I love anime and I gave myself a glimpse of what Davao would look like if it were shown in an anime show. And I decided to also share it to social media which was liked by several people. I am thankful,” he said.

With these well-loved and well-shared artworks, Junel used Adobe Photoshop and Sketchbook Pro. As for the animated video, he used Premiere and After Effects.

He said he decided to draw Davao City landmarks because he knows very well that Dabawenyos all share special stories and experiences in these places in the city. True enough, those who shared his artwork album could not help but identify the landmarks he drew as the places they have special stories in.

As humble as he is, Junel insisted that there are digital artists in Davao City who draws better than he does. He wished that these artists would also be given appreciation as well and that Dabawenyos would slowly start to appreciate different forms of visual art.

“Most of us maybe enjoy looking at the final outcome of the artwork and not of the process which is sad, I think,” said Junel.

“Digital art is nice but we should also not deny the impact of traditional art which is the foundation of everything. I am very happy that my kuya and those I have known before were not hesitant to share what they know about art. In the same way, I am willing to teach others who are interested to know how I do this,” he added.