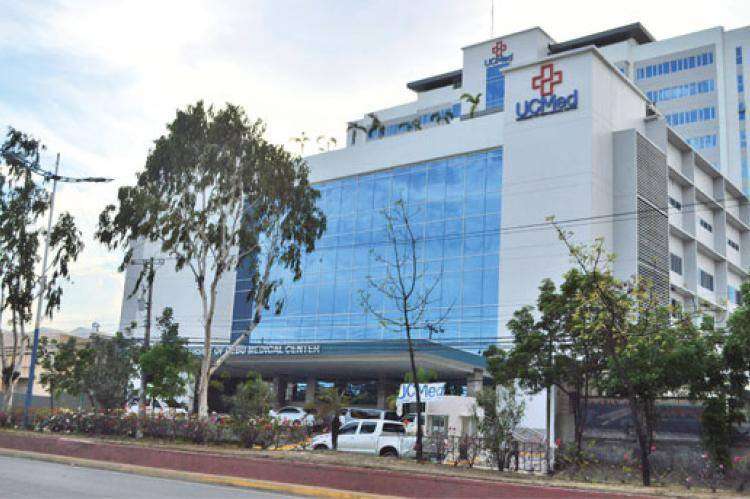 "So frustrating to be dragged into this mess," Gotianuy wrote on her Facebook page. "It says three hospitals' waste ended up in the Mactan Channel."

Gotianuy pointed out that since there was only one accredited company to dispose hospital waste in Cebu, Davao City Environmental Care Inc., they had no other choice.

"We are as puzzled and concerned as you are to find out the waste ended up in the channel. It’s very frustrating on our part to be dragged into this mess. Especially as we not only try to uphold government standards but also go beyond them," Gotianuy said.

Gotianuy assured the public that UCMed is looking for other ways to avoid such instances in the future.

Recently, Chong Hua Hospital also released a statement stating that it immediately initiated an investigation with the Department of Environment and Natural Resources and other concerned government agencies.

"We intend to revisit our outsourcing processes and audit protocols to ensure the highest compliance to the DENR regulations and standards as well as protect the safety and welfare of the general public and our environment," the hospital said.