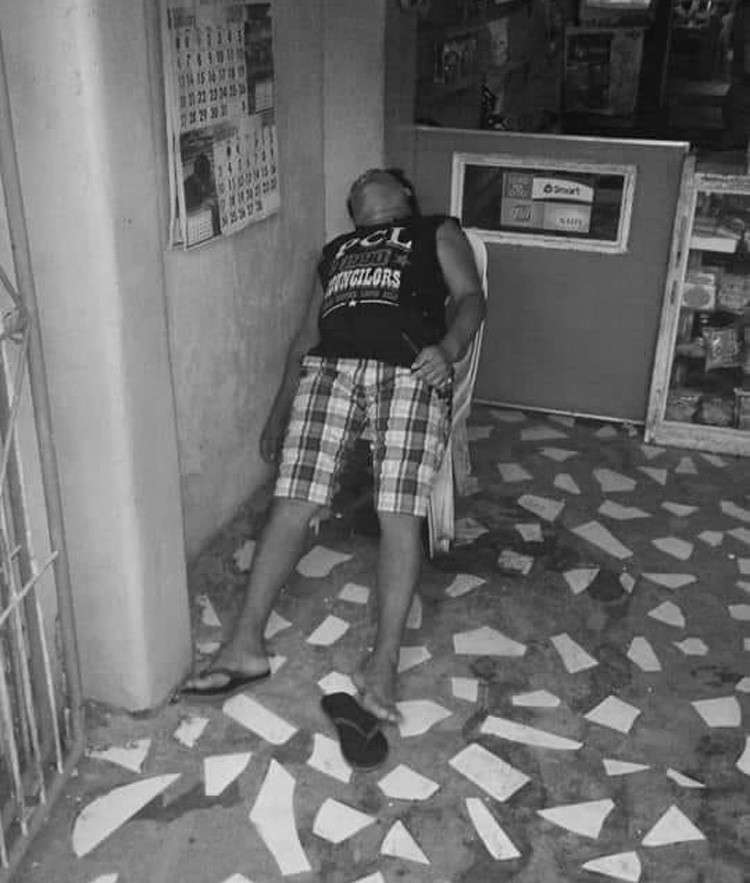 THE murder of San Fernando Municipal Councilor Rene Boy Dacalos on Thursday afternoon, Jan. 10, may have been drug-related.

Senior Insp. Arvie Arbuis, the town police chief, said a gunman shot the public official several times, hitting him in the face and other parts of his body.

He said Dacalos was in the drug matrix that linked him to self-confessed drug lord Franz Sabalones. Franz is the brother of Vice Mayor Fralz Sabalones.

Dacalos was inside a store when the riding-in-tandem assailants arrived. The masked passenger alighted, approached the victim and then shot him several times.

After the incident, the culprits fled by taking the road at the back of the church.

The San Fernando police had taken custody of a witness, but he said he failed to see the gunman’s face.

Dacalos’s wife told police that her husband did not mention receiving any threats to his life.

Arbuis said they recovered eight empty shells from a .45 pistol in the crime scene.

She told SunStar Cebu she was closely coordinating with the police to determine what action to take next.

Although she admitted not being close to the victim, she said the police must expedite solving the case and finding his killers.

Dacalos was first elected as a town councilor in 2007, when he ran under the slate of former mayor Antonio “Abe” Canoy.

Dacalos was the second town councilor to be killed by unidentified men.

Last year, Alexander Alicaway was shot dead by unidentified assailants a few meters away from the municipal hall.