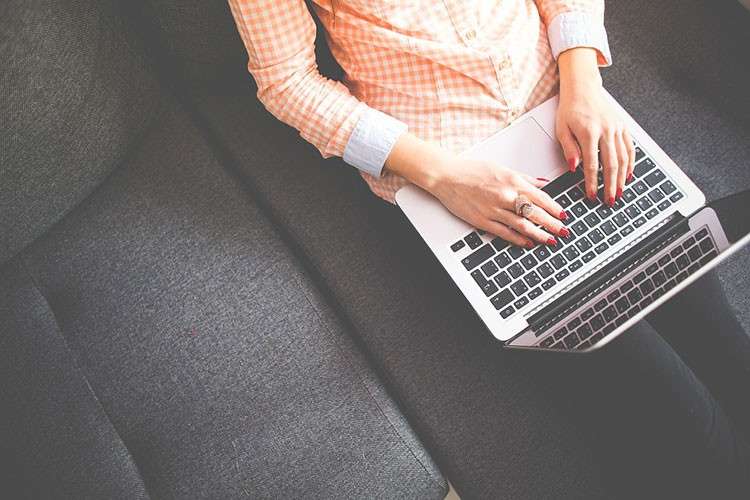 MALACAÑANG on Friday, January 11, expressed satisfaction over the passage of the Telecommuting Act that allows private workers to work from home, saying the new law would also help ease traffic jams in Metro Manila and other urban areas.

"Telecommuting as a work arrangement is fast becoming the new norm with the Filipino labor market starting to open up with alternative avenues in view of computer technologies," Presidential Spokesperson Salvador Panelo said in a statement.

"With its full implementation, we are optimistic that this arrangement can also contribute in easing the traffic conditions in Metro Manila and in other urban areas," he added.

Republic Act 11165, otherwise known as a Telecommuting Act, allows an employer in the private sector to offer a telecommuting program to employees on a "voluntary" basis and upon terms and conditions that will not be less than the minimum labor standards set by law.

The law, signed by President Rodrigo Duterte on December 20 last year, mandates employers to provide telecommuting the same treatment given to workers "working at the employer's premises."

Panelo said Duterte's signing of the Telecommuting Act was a recognition of "an emerging and innovative Filipino workforce."

"Times are changing and we have seen how the government responds and adapts to different work environments," the Palace official said.

"The Palace notes that this landmark piece of legislation will give fair treatment to telecommuting employees in the private sector who can now work from home or any place outside the employers’ premises, and still be given the same treatment and entitlements as those employees physically working at the offices," he added.

Under the law, the Labor department is expected to craft guidelines that will ensure "fair treatment" of telecommuting employees.

Panelo said the Palace was confident that the Labor department would perform thoroughly in implementing the Telecommuting Act. (SunStar Philippines)