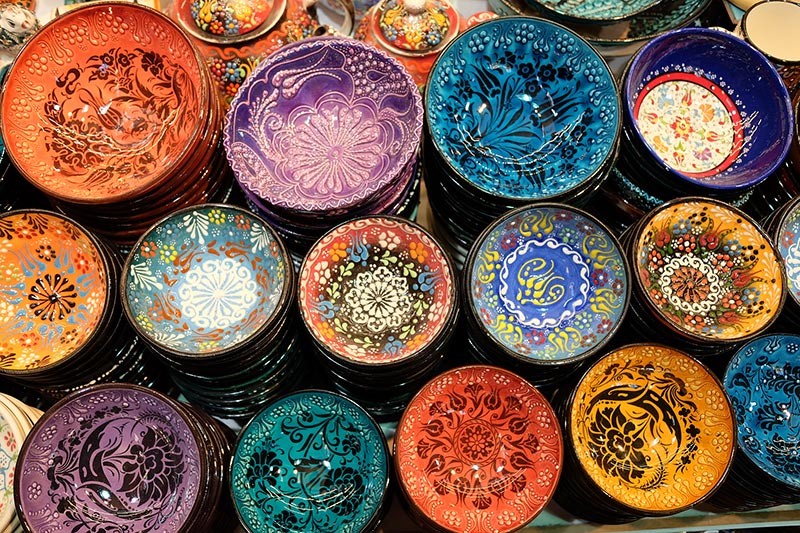 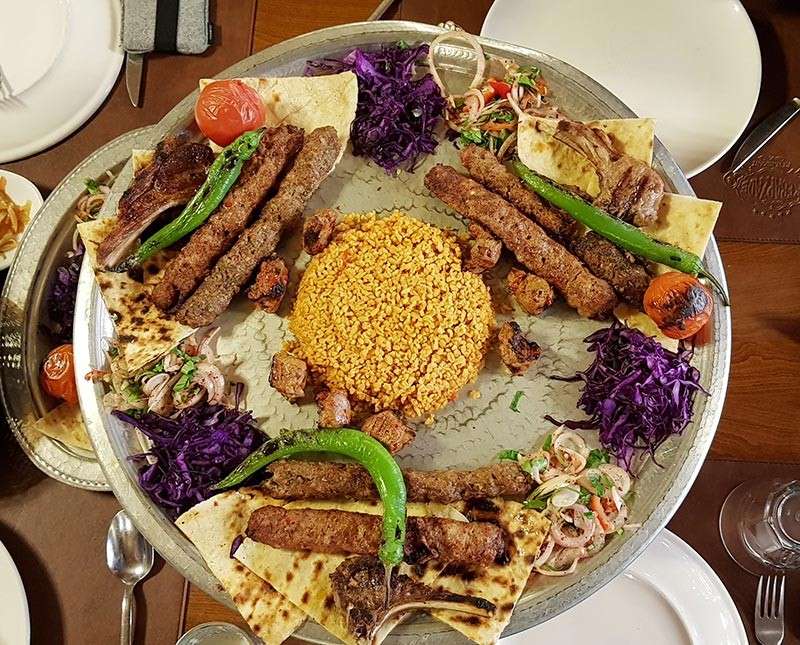 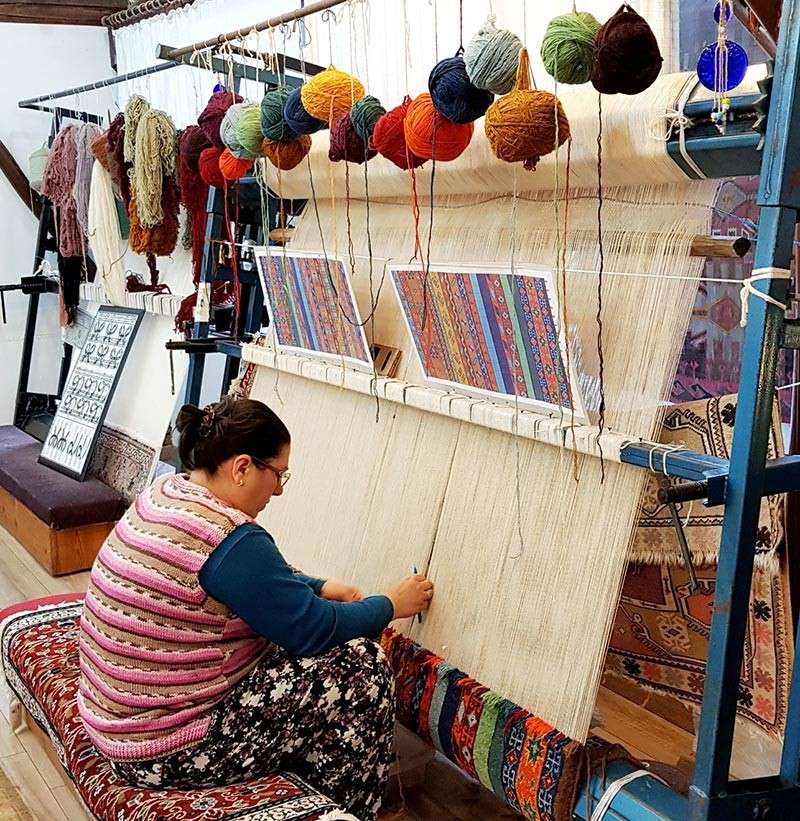 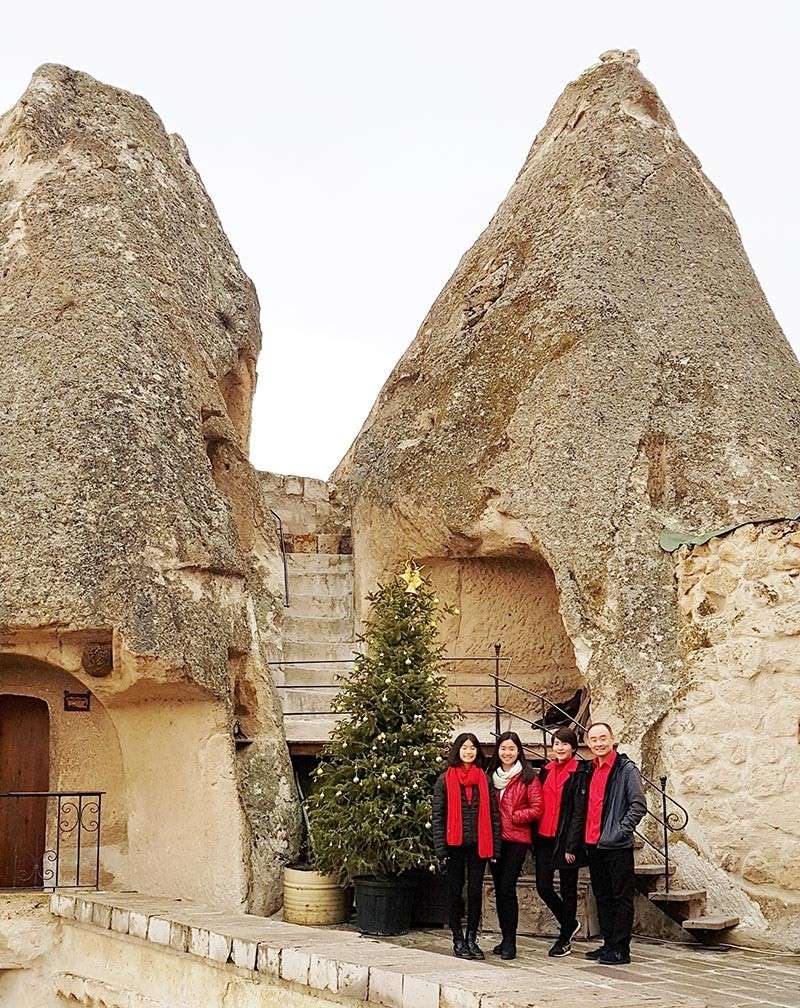 TURKEY. Our home for Christmas. (Photo by Janette Huang-Teves) 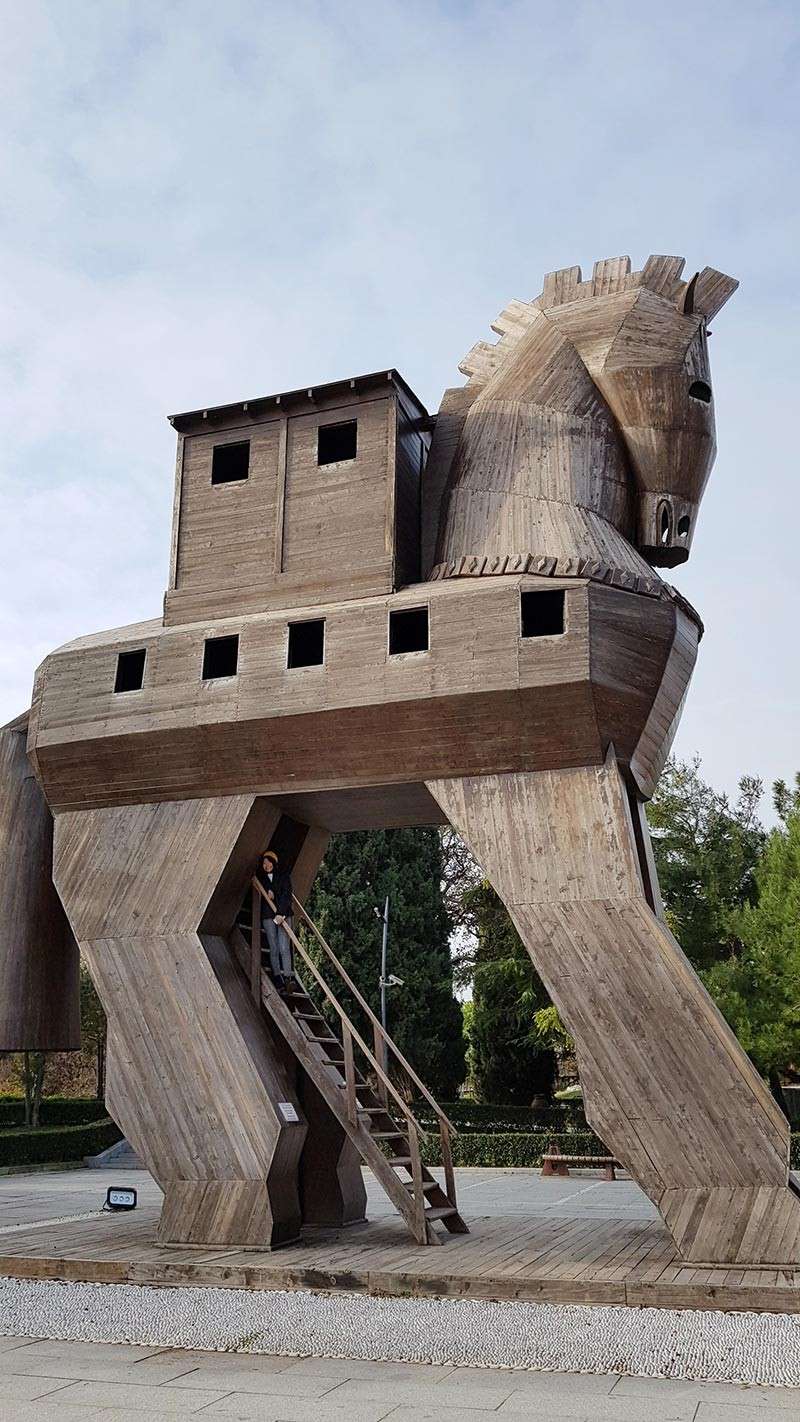 ON CHRISTMAS Eve, I was inside our hotel room when I heard the faint melody of an all too familiar Yuletide song.

Quickly, I stepped outside the room and was greeted with “Let’s sing Merry Christmas and a happy holiday, this season may we never forget the love we have for Jesus....” I immediately had goose bumps and I must admit, the sentimental in me got teary-eyed.

For thousands of miles away from the Philippines, “Christmas in our Hearts” was magically playing in our exotic cave hideaway, the Kelebek Special Cave Hotel in Cappadocia. Unbelievably, there was no escaping Jose Mari Chan even in Turkey!

I fondly carried this cherished memory along with other countless more during our recent Christmas family trip to Turkey where we visited old charm-historic Istanbul, Troy, Canakkale, Kusadasi, Ephesus, Pamukkale, and our hands-down favorite, Cappadocia.

Cappadocia is found in the region southeast of the Turkish capital Ankara. It is world-renowned for its “fairy chimneys.” These natural wonders were created millions of years ago by volcanic eruptions which rained ash across what is now Turkey. Erosion caused the wearing down of the softer tuff which gave way to pillars standing tall as 130 feet. Because the harder basalt eroded more slowly, it formed a mushroom-shaped cap over each tuff.

Due to its strategic location, Cappadocia was often prized by medieval invaders, occupied and looted after raids and sieges. To protect themselves, people took refuge in cellars and caves, eventually building underground cities. To date, there are 36 underground cities in Cappadocia and we had the occasion to visit the widest one, Kaymakli Underground City. It was a memorable activity for the family as we navigated through narrow tunnels which amazingly led to cellars, storage areas, stables, among others, all once thriving with dwellers and animals beneath the ground.

Although the strong wind conditions nixed our scheduled hot air balloon ride, we nevertheless had fun, not expecting that a special surprise awaited us very early the next day after the exhilarating trip to the caves. When we woke up, snow was falling in Cappadocia for the first time in winter. The spellbinding fairy chimneys were capped with pure white snow and were a marvelous sight to behold. Oh, it made us fall in love with this captivating place even more!

On our first day in Istanbul, known in the old times as Constantinople, we hit off with a walking tour led by our very capable licensed guide Tarik Saylan, who was born and raised locally. He took us to Hagia Sophia, considered as one of the most important buildings in the history of world architecture. In over a thousand years, it has served as a cathedral, during the time of Emperor Constantinople, to a mosque during the time of the Ottoman sultans, and now a museum. Adjacent was the Topkapi Palace which was the main palace of the Ottomans until 1856.

The following day, we visited the Hippodrome, a center for sports activities, ceremonies including thrilling chariot races during the Roman and Byzantine era. Next up was my husband’s favorite, the Blue Mosque. Highly regarded and acclaimed for its blue Iznik tiles, the mosque was built during the Ottoman period and is the second largest mosque in Istanbul. We ended our tour at the Underground Cistern which used to be the largest water cistern in Istanbul and the major water reservoir during the Constantinople period.

After a satisfying trip to the Grand Bazaar where we scored big deals on delectable Turkish delicacies and souvenirs, we boarded the Bosphorus Cruise which had us traveling along the majestic waterway which is straddled between Europe and Asia and where we enjoyed views of remarkable historical buildings, bridges, castles and charming mansions from the 19th and 20th century.

Our family also traveled long hours on the road to the incredible ancient city of Troy and the wooden replica of the Trojan horse.

We explored Ephesus, one of the great cities of antiquity, which included the remains of the fabled Temple of Artemis, Odeon, Hadrian’s Temple, Library of Celsus, Agora and the Great Theatre. Another place which caught our hearts was the humble and very modest chapel known as the House of Virgin Mary where it is believed that the Holy Mother spent her final years.

We likewise walked along the ancient ruins at Hierapolis or “Holy City” and visited Pamukkale’s popular thermal pools. In the freezing weather, we took off our shoes and experienced the soothing hot spring. The picturesque contrast between the glistening pools and the travertine, a type of white limestone deposited by thermal waters, took our breaths away. Near the pools is another thermal pool which was built by Marc Anthony for the enchanting Cleopatra.

A big thank you to Tarik Saylan of Istanbul Guided Private Tours for making our family’s Turkey trip a treasured experience.