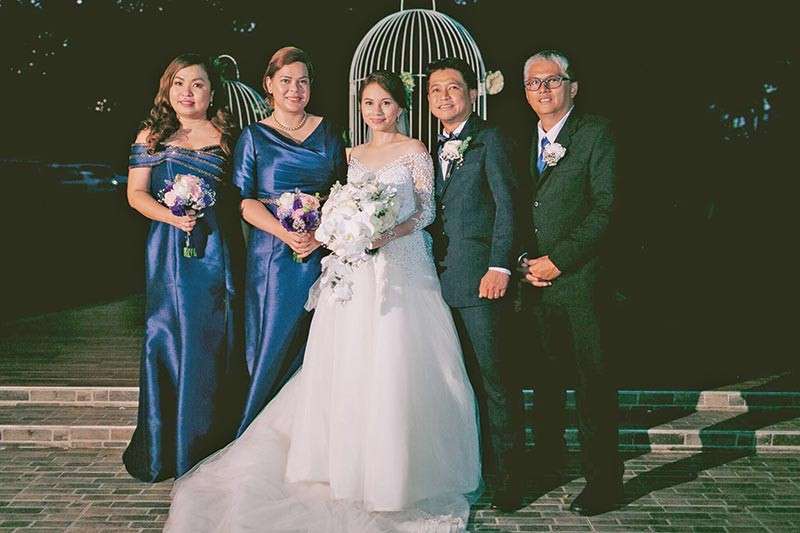 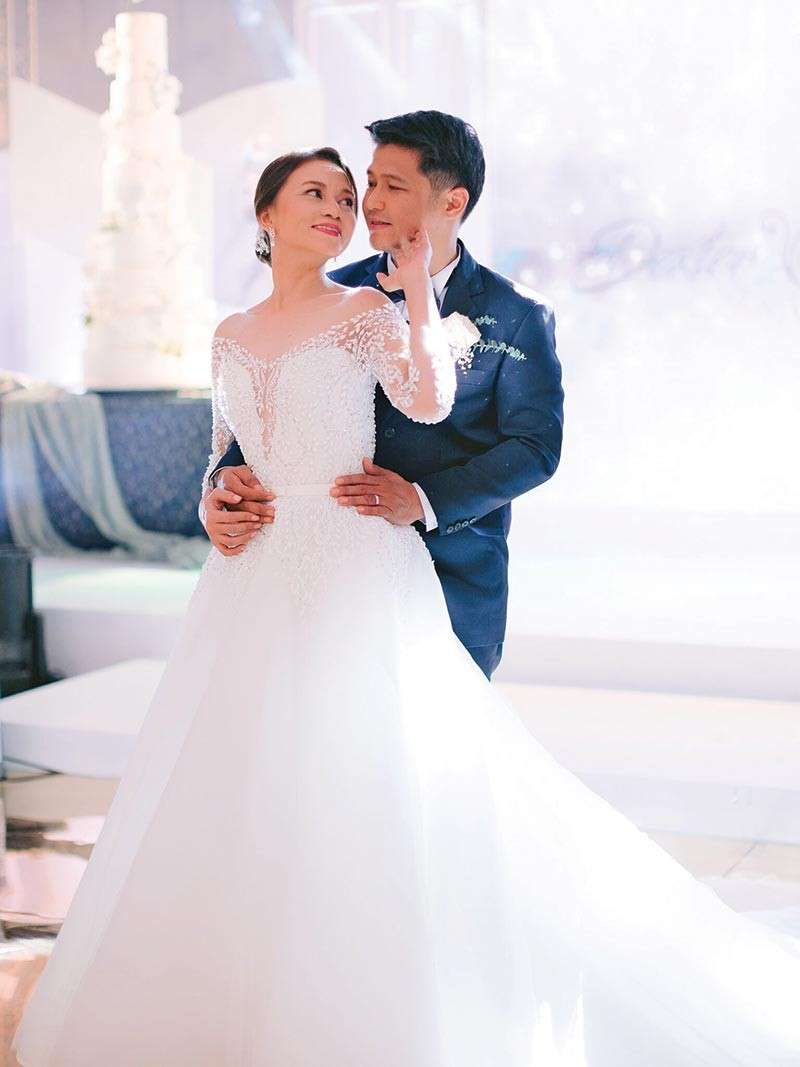 LAST December 18, 2018, Azuela Cove’s Triangle Gardens witnessed an intimate gathering of friends, relatives and family members of Joanne Domingo and Dexter Latayan who tied the knot in a solemn outdoor ceremony inside the tree-shaded park.

Joanne was my college classmate and Dexter was one batch higher during my high school days in Ateneo de Davao. Joanne and I would reconnect with college friends later on engaging in the bacon business. Joanne’s family is the maker of the famous Larry’s Homemade Bacon.

I was a partial witness to their love story. The two met at a dinner party with our group and there sparks flew, Dexter fell in love with the enigmatic businesswoman and pursued her.

“He asked if he could add me on Facebook the first time we met. I said yes even before I knew who he was and what he was up to. Or even, why. No reason. We hardly knew each other. But in the cacophony of the bar that night, we would just look at each other and there would be calm,” recalls Joanne.

It was what you call serendipity as way back as kids they had crossed paths. Joanne’s family transferred to a home once owned by Dexter’s family, her older brother was Dexter’s classmate while their moms are longtime friends.

“It was God’s perfect time,” Joanne describes their relationship which took a new page with their wedding. Despite years of being single and searching, two seemingly distant people found familiar connection and subsequently love in unexpected circumstances.

Dex had his barkada from way back in Ateneo de Davao high while Joanne had her friends from Ateneo de Davao, Philippine Women’s College and Davao City National High School. The Matron-of-honor, Mayor Sara Duterte, was Joanne’s classmate during their grade school days in PWC.

The reception was held at Enderun Tent also inside Azuela Cove where guests where shown the couple’s montage of photos and video created by Organic Studios and Monochrome Studios (for video). Joanne’s high school buddy Dan Salvaña, the man behind Salvo Events, made the magical day possible.