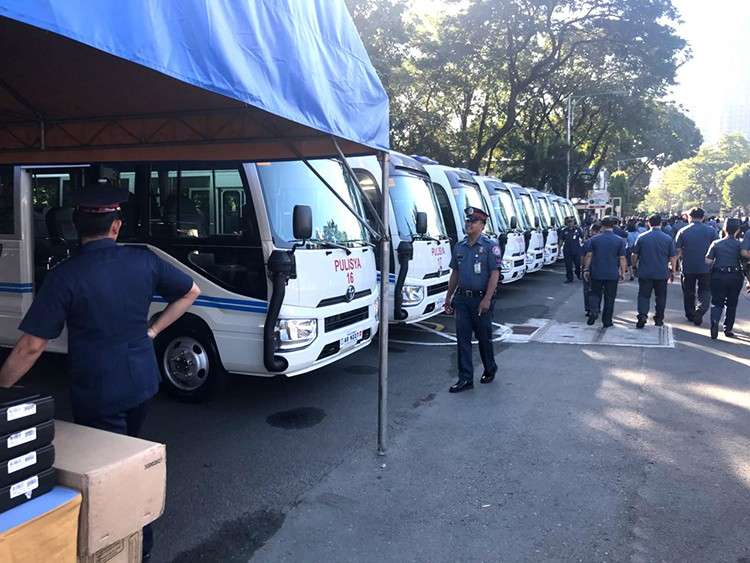 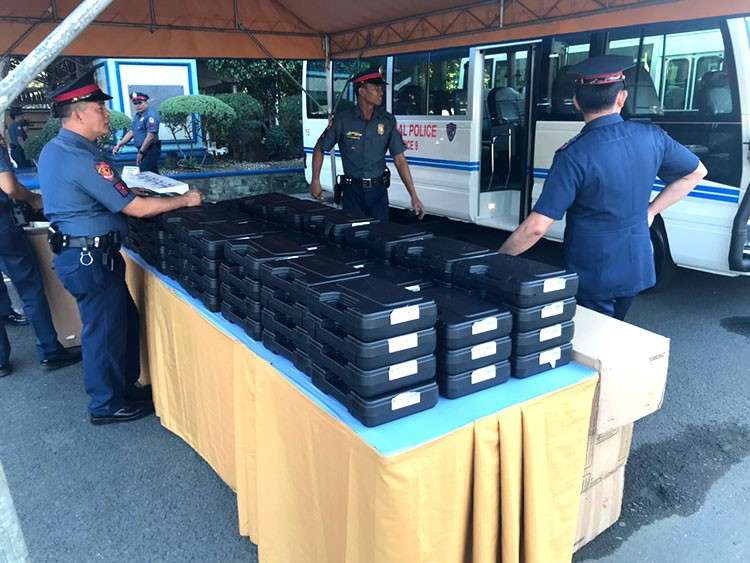 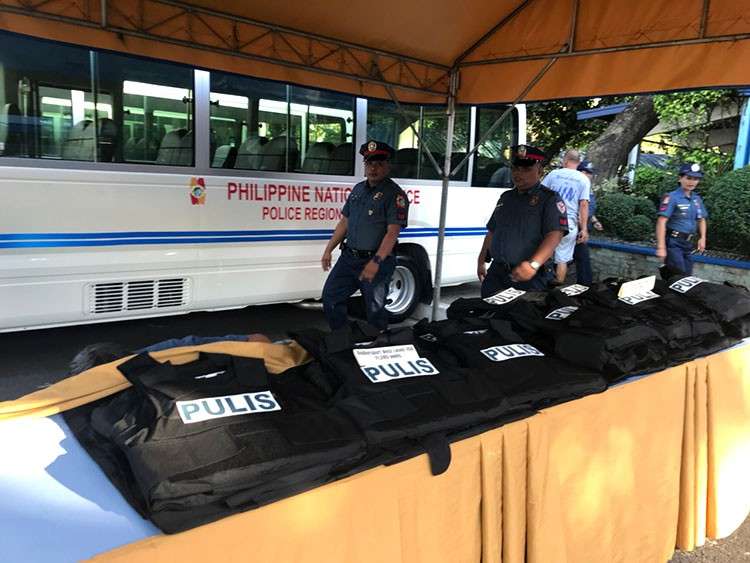 THE Philippine National Police (PNP) has acquired P694 million worth of equipment to further boost its operational capability and police visibility.

The PNP said the waistcoat vest, UAV, bullet proof vest and manpacks will be issued to the Police Regional Offices (PRO) and National Support Units for their capability enhancement on internal security operations' equipage, while the pistols will be issued to new PNP recruits. The mini buses will be distributed to PROs and to the PNP-Logistics Support Service (LSS) will be for general dispatch purposes.

“The acquisition of police basic equipment intensifies the operational readiness and police visibility of the PNP towards achieving a more capable, effective and credible police force in line with the directive of President Rodrigo Roa Duterte to accomplish the mission and functions of the organization,” Albayalde said.

Earlier, Albayalde noted, in particular, the importance of the provision of bullet proof vests especially during the conduct of police operations such as anti-criminality and anti-illegal drugs.

In October, Chief Inspector Paulito Sabulao, commander of the Arellano police community precinct in Malate in Manila, said he was saved by a bulletproof vest he was wearing when they responded to a report that a pot session is happening in a vacant lot on Don Pedro Street.

Sabulao said the suspects engaged them in a gun fight.

Another policeman, however, was wounded in the operation.

Meantime, the PNP also received Monday 120 units of forensic kit that were donated by the Embassy of the Republic of Korea to the Philippines.

The forensic kits will be distributed to the PNP Crime Laboratory, Anti-Cyber Crime and kidnapping Group, Criminal Investigation and Detection Group, Women and Children's Center and Korean Help Desks.

Korean ambassador to the Philippines, H.E Dong-man Hwa, and Director General Park Hwa Jin of the Foreign Affairs Bureau, Korean National Police personally handed over to Albayalde the forensic kits, which are expected to improve the criminal investigation and security management capability of the police forces.

The donation is part of the note verbale between the Korean embassy and the Department of Foreign Affairs through the Korea International Cooperation Agency, granting the country over $6 million worth of equipment.

The implementation of the project also included the provision of equipment such as patrol cars and motorbikes, which were already turned over to the PNP on May 208. The donation included 49 units of Hyundai Elantra, and 81 units of Starex Van with PNP markings. (SunStar Philippines)