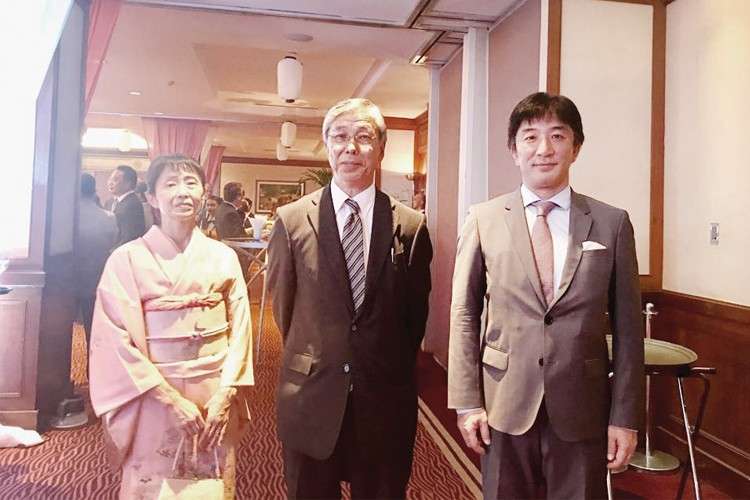 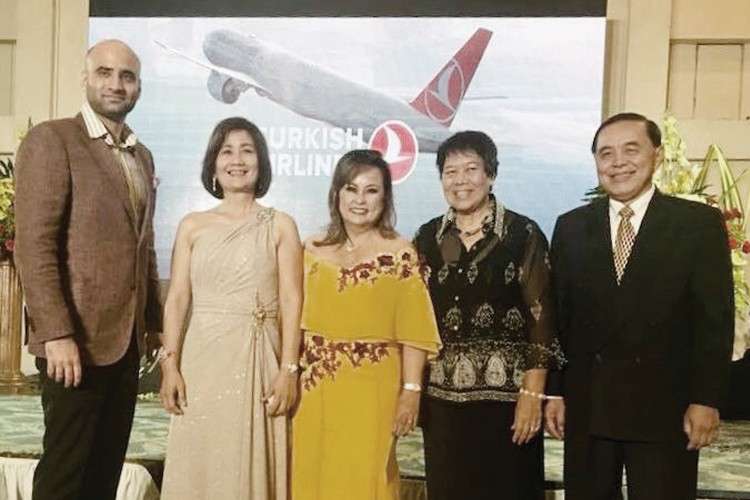 THE Sto. Niño fiesta is just around the corner and the mood is upbeat. The holy procession takes place on Saturday with devotees from all over the island in attendance. Meanwhile, all is set for the grand parade on Sunday.

It was a golden celebration for Zonta Club of Cebu 1 when it turned all of 50 years old. Founding president was the late Dr. Suga Sotto Yuvienco and significantly now, the golden anniversary president is her daughter Minnie Yuvienco. The celebration marked 50 years of advocacy and service, 50 years of selfless dedication with relevant thrusts which include protection of women against violence, prevention of child marriage and more. District 17 governor Teresa Lin (she came all the way from Hongkong) lauded the Cebu Zontians for sustaining their projects and sourcing out linkages to make known the vision of Zonta International.

To celebrate the birthday of His Majesty, Emperor Akihito of Japan, Minister and Deputy Chief of Mission Takehiro Kano of the Embassy of Japan hosted a cocktail reception at the Marco Polo Plaza Cebu along with Counsellor and Consul Chiharu Tsuruoka of the Consular Office of Japan in Cebu. Guests included Cebu government officials led by Cebu Vice Gov. Agnes Magpale and business leaders as well as representatives from the Japanese community in Cebu. During his welcome remarks, Minister Kano spoke of the goodwill between our two countries as evidenced by the well-attended Bon Odori Festival and the Tomodachi Golf Tournament each year. He also cited Japan’s commitment to support the “Build, Build, Build” program of the administration.

A dinner reception at the Grand Ballroom of Marco Polo Plaza Cebu celebrated the assumption of office in Cebu of Consul General Jia Li of the People’s Republic of China. Consul General Jia Li is no stranger to Cebu having been assigned here some years ago. He is optimistic that common goals and tourism potentials can be increased between China and the Philippines, particularly Cebu. The formal affair saw government officials, Chinese business leaders, members of the consular corps and media friends in attendance.