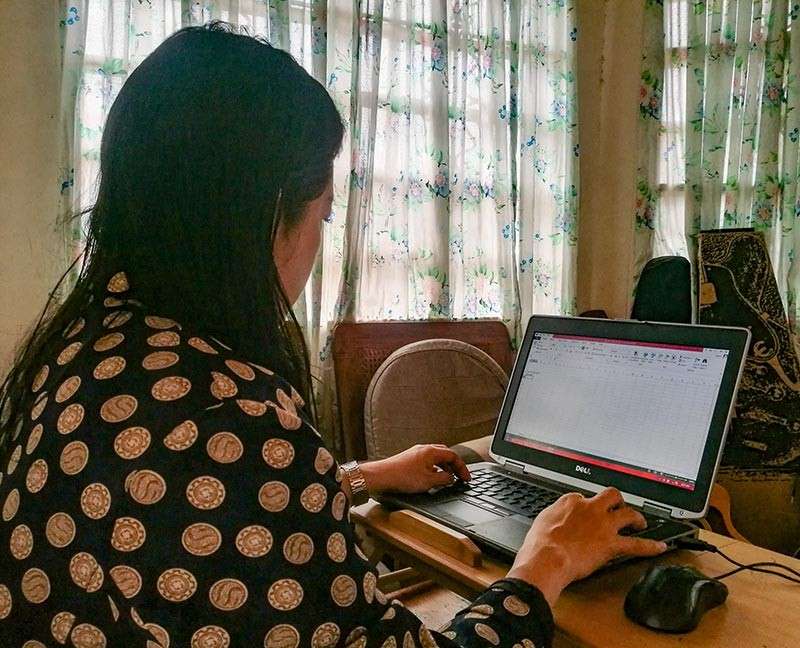 NOT FOR EVERYONE. While business leaders welcomed the passage of the telecommuting law, they want the implementing rules and regulations to be fair to both employers and employees. (SunStar photo / Arni Aclao)

WHILE business groups in Cebu support the Telecommuting Act, they want clear policies in its implementation.

Stanley Go, president of Mandaue Chamber of Commerce and Industry (MCCI), welcomed the new law, given the changing business environment.

“This is not new to the private sector because we are already implementing this through offering flexible schedules to our workers,” said Go.

“But we welcome this new initiative because right now, given the worsening traffic conditions, we lose a lot of productive time,” he added.

Go explained that by the time a worker arrives at work after a two- to three-hour battle on the road, the quality or work diminishes. He said they become unproductive and tired.

“Companies are result-driven now. They don’t look at the time you spend at the office but rather on the number of things you have produced or goals you have achieved,” he said.

While this law doesn’t apply to all industries, Go said executing this new work arrangement would depend on how advanced the company is.

He cited the risk of losing important documents if the company isn’t using sophisticated technology yet.

“It’s a good concept, but the execution would depend on the company’s readiness for that setup,” said Go, adding that clerical jobs are those most fitting to be done at home.

He hoped that companies that will opt for this new style of working should make sure that Cebu’s renowned creativity will not be lost. “Creativity is one of the competitive edges to survive in business. We shouldn’t lose this.”

Cebu Chamber of Commerce and Industry president Antonio Chiu said this work-from-home law can respond to certain kinds of job profiles such as writers, researchers, and graphic artists in some industries.

This, however, has its own requirements such as a stable communication system, hardware and software at home, supervision, and management.

But what is more critical for the business groups is the implementing rules and regulations (IRR) that come with this new law.

“The more important phase is in the IRR, which must be responsive to the needs of both employer and the employed. Certain arrangements and agreements are required for this to become a productive mode of employment,” the CCCI official said.

Chiu said the business chambers are expected to be engaged in these discussions during the formulation of the IRR and the pilot phase of implementation.

Aside from concerns on data protection, Cebu Business Club president Gordon Alan Joseph raised the issue on the attitudes of employees as among factors that may make companies hesitant to offer it.

“The biggest challenge will be discipline and measuring performance and productivity,” said Joseph.

“However, I am not certain all employees will have the correct sense of responsibility to perform at optimum levels, hence, the need to have performance measurements in place,” he noted.

He also believes that work-from-home days should be limited and not open-ended, meaning it can be for a certain number of days per month only.