No signal? No problem 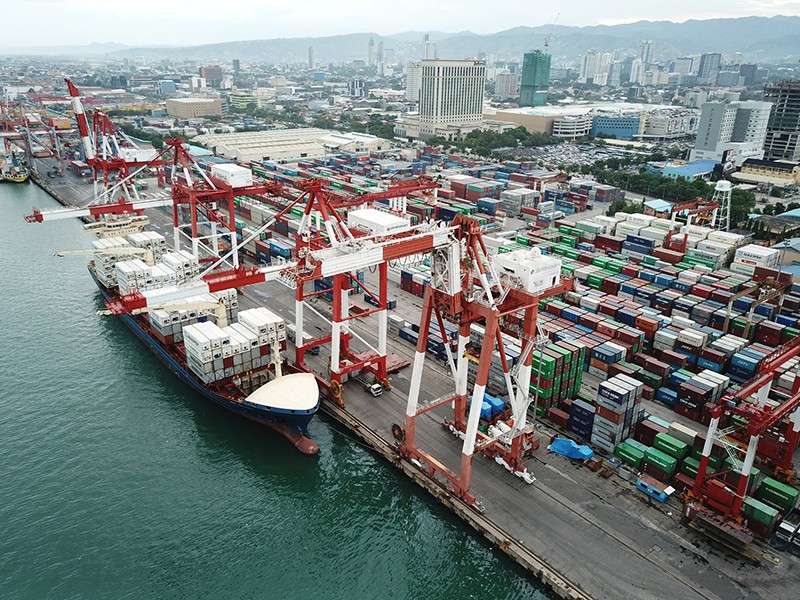 Logistics. While most businesses can go on as long as they have DSL or fiber connections, a retailer noted that the logistics sector could be affected by a signal shutoff this weekend. SunStar File Photo

IT will be business as usual for Cebu despite the scheduled signal shutoff this weekend.

Department of Information and Communications Technology 7 Director Frederick Amores clarified that it’s only the cellular signal that is suspended, which means business operations that are connected to wired internet like DSL and fiber will remain unhampered.

“It’s only businesses with transactions that rely on wireless internet (are affected). Wireless swipe card readers for payments will be affected this weekend. But it’s business as usual for those connected to wired internet,” said Amores.

To continue enjoying high sales this weekend, Amores suggested that retailers use wired-connections or connect to internal WiFi systems.

“I believe there would still be a surge in online transactions this weekend that will be mostly done at home or in malls,” said Amores.

“The signal shutoff has no effect on retail business since during Sinulog, there is expected high traffic in sales on food, fun, snacks and beverages,” said Go.

He, however, expressed concern for the logistics side. Go cited logistics as the most affected this weekend as communication lines will be temporarily down.

“There would be a challenge on where and what route to pass,” he said. “Communication between drivers and warehouse personnel will be affected.” Go also cited a challenge in the wholesale business. He said the signal shutoff has an impact because wholesale transactions are mostly done through calls.

Go said the nature of business compels the client and customers to constantly keep in touch with each other.

The National Telecommunications Commission has approved the request of the Philippine National Police to shut off the signal of cellular phones during three major Sinulog activities this weekend.

On Saturday, Jan. 19, the signal will be down from 3 a.m. to 10 a.m. for the seaborne procession. Affected areas will be the cities of Cebu, Lapu-Lapu and Mandaue.

Later that afternoon, the signal will once again be shut off from noon to 8 p.m. for the solemn procession. Downtown and uptown Cebu City will be affected.

Earlier, ride-hailing app Grab and food delivery service app Honestbee also said their services will not be available in certain areas during the shut off.