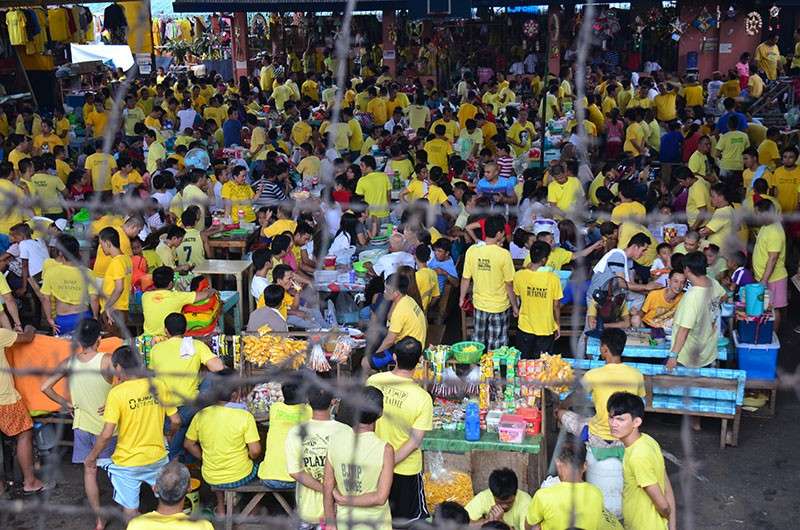 DAVAO City Jail is still experiencing the perennial problem of congestion as the number of inmates reached 3,022 as of January 15, 2019, about 557 percent more than its capacity.

There are currently 2,343 drug cases.

The jail is designed to hold only around 460 PDLs but the inmate population grew amid the relentless campaign of the government against illegal drugs.

To ease the problem, they are implementing the plea bargaining framework wherein those who were caught with possession of very small quantities of shabu, marijuana, and other illegal drugs can avail this under the new Supreme Court ruling to plead guilty to reduce jail sentences and lower fines.

Based on their record, there were 623 PDLs who have applied for the framework and since last year, a total of 106 PDLs with drug cases have been released under this program.

This would expedite the case proceedings and releasing of PDLs. It is seen to address the ballooning population inside the jail.

By 2020, the construction of the state-of-the-art jail facility in Barangay Wangan, Calinan, Davao City with P369 million budget will be completed. This will provide a more conducive environment for the rehabilitation of the persons deprived of liberty which will now address the overpopulated jail facility in Maa.