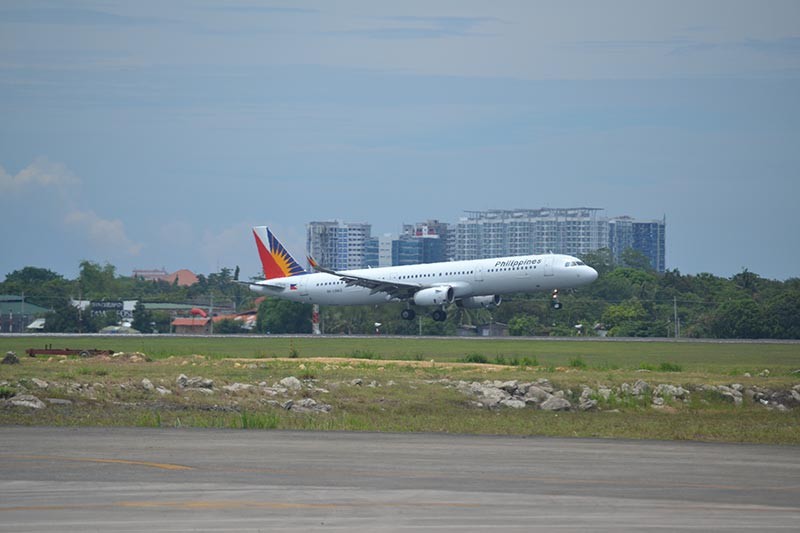 DAVAO. The Davao City Chamber of Commerce and Industry Inc. (DCCCII) and industry partners have sent a letter to Philippine Airlines to look into operating flights between Davao City and Japan. (RJ Lumawag)

THE Davao City Chamber of Commerce and Industry Inc. (DCCCII) said it will continue to promote the creation of new air routes between Davao City and other key destinations.

“We still continue to promote the Davao-Japan direct flight. There are other direct flights being considered now. We have the Davao-Manado flight,” DCCCII president Arturo Milan said in a media forum on Wednesday, January 16, at Habi at Kape, Abreeza Mall, Davao City.

Last June 2018, DCCCII requested national flag carrier Philippine Airlines if it could study the possibility of launching a direct flight between Davao City and Japan.

The letter of partnership for the route was signed by member of DCCCII, the Davao City tourism sector, Japanese Chamber of Commerce, and representatives of the Japanese community in the city.

Milan said there could be a reviving of direct flights between Davao City and Manado, Indonesia by Philippine Airlines this year.

Indonesian consul general Berlian Napitupulu said in a statement the flight will help strengthen economic ties through tourism and future business investments. The said route was halted back in 2008 due to the low load factor.

Milan also said the chamber will continue to call for the establishment of direct flights between Middle East and Davao City.

Last year, Qatar Airways announced that it is looking into launching flight between Doha, Qatar and Davao City this year as part of its expansion. However, the airline has not provided any update yet on this plan.

Meanwhile, Milan said as more international routes are being operated from Davao City, the city must be ready in accommodating more foreign tourists.