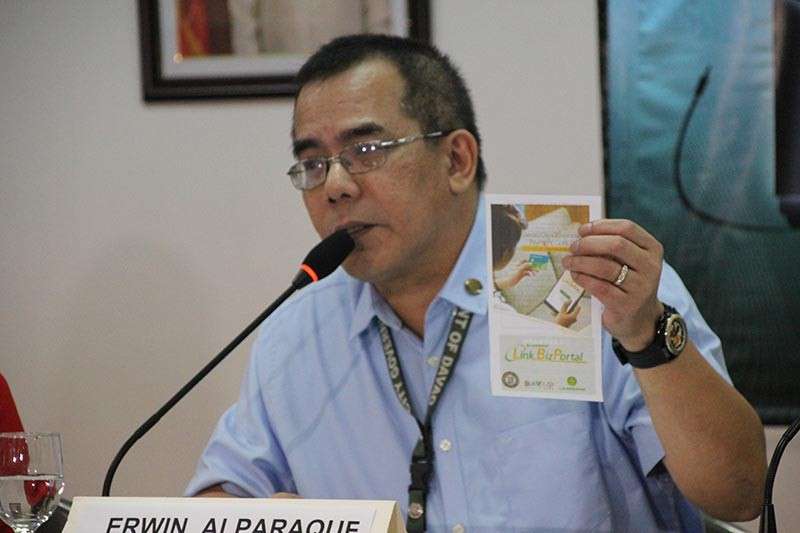 THE Davao City Treasurer’s Office (CTO) assured the public and its employees that there are enough personnel to secure areas with ongoing business permit renewal and tax collection transactions.

A report by a Davao City Government employee, who refused to be named, stated that there was a group of men who allegedly attempted to barge into Almendras Gym where collection was made last week around 8 p.m. The report also noted that there was only one security guard on duty.

During the Ispeak media forum Thursday, January 17, CTO head Erwin Alparaque said he will still have to verify the report but that the city, through the Public Safety and Security Command Center (PSSCC), ensured the security in the area until the end of renewal transactions.

“We requested to PSSCC to provide us police security both in Almendras Gym and Sangguniang Panglungsod (SP). Not only police personnel but also security guards,” Alparaque said.

“They stay there until the time that all employees have conveyed here already in SP for safekeeping,” he added.

Alparaque also said they have eight deployed security personnel at Almendras Gym, while there are six at SP. He said this number is in addition to the already-existing 20 security guards deployed in both areas.

“We have other personnel assigned in the taxpayer’s lounge, observing all the people inside to avoid pickpockets since in the previous years we have reports on that,” Alparaque said.

“The security personnel at Almendras Gym and SP will be augmented by the Swat kaya lang na pull-out sila kahapon because of a special operation somewhere in Talomo, but ibalik nato na sila (we will bring them back),” Sumagaysay said.

He said that both units keep communication lines open for possible reinforcements especially in the ongoing business permit renewal and tax collections until January 31. (LHC)