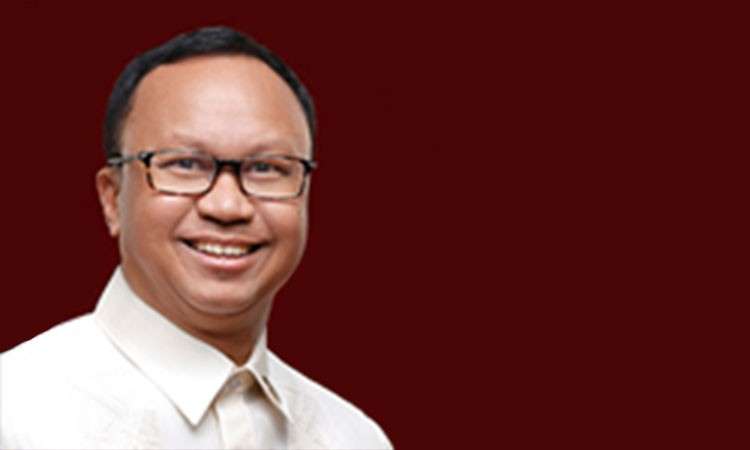 A COMPLAINT was filed against Eastern Samar Representative Ben Evardone over his alleged corrupt practices when he was the province's governor 10 years ago.

Edilberto Grata Jr., a private citizen from Can-avid, Eastern Samar, filed the complaint against Evardone before the Office of the Ombudsman.

Grata accused Evardone of violating section 3(e) of the Anti-Graft and Corrupt Practices Act, citing the lawmaker granted financial assistance to the Liga ng mga Barangay of the Province of Eastern Samar “under the guise of Lakbay Aral or CBMS and Good Governance Orientation Seminar.”

“For this purpose, respondent likewise entered into an informal agreement with an airline company, Seair, to exclusively transport the barangay chairpersons to Luzon,” Grata said in his complaint filed on January 14.

He said Evardone’s scheme involved the conduct of seminar-workshop in Baguio City in February 2009 “to lure and entice the barangay chairpersons to travel to a prime tourist destination ensuring their attendance.”

Grata also accused Evardone, who expressed intention to run for Congress in 2010 elections as he was on his last term as governor that time, of giving P1,000 to each barangay chairperson during the seminar.

“The crusade continues and will never and cannot be compromised... This case is anchored on the COA Resolution decided by the Supreme Court with finality finding the disbursement of public funds by Ben Evardone to be excessive, unjustified and unreasonable. Continue the fight against corruption in the government,” Grata said in his Facebook post after filing the case.

Evardone, for his part, maintained that “the fund in questions were an aid to barangays transferred to the Liga ng mga Barangays through a memorandum of understanding.”

“It was the Liga that disbursed the funds, which were fully liquidated and supported by official receipts and airline tickets. So not a single centavo passed through me,” said Evardone in a statement.

He said the filing of the case “is purely politically motivated.”

Evardone, who is now on his last term as congressman, is running for Eastern Samar governor in the 2019 midterm elections. (SunStar Philippines)