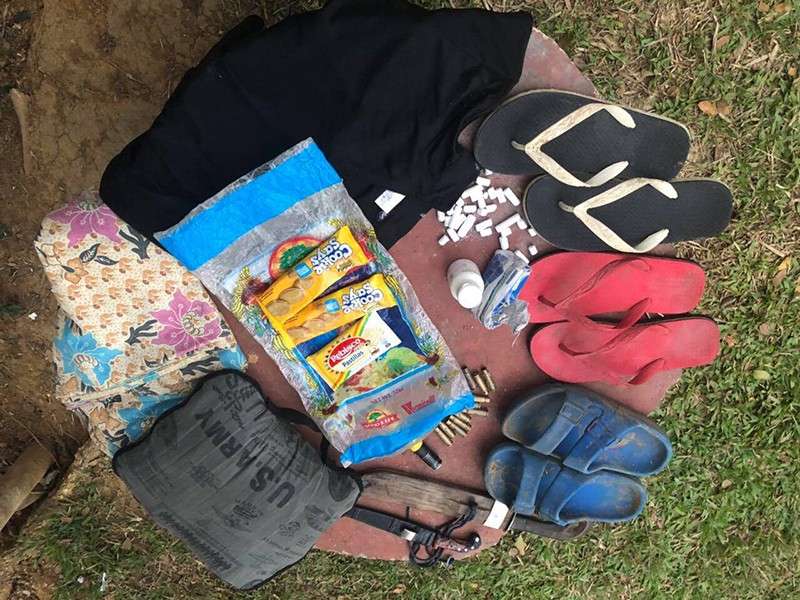 TROOPS of the Dakung Cogon Detachment under the 15th Infantry Battalion of the Philippine Army engaged in a firefight with suspected members of the New People’s Army (NPA) in Barangay Magballo in Kabankalan City, Negros Occidental Friday, January 18.

Colonel Benedict Arevalo, commander of 303rd Infantry Brigade based in Murcia town, said the troops at the detachment received reports about the presence of five armed men near the area.

Upon verification, five other rebels were also sighted from the adjacent direction which resulted in a gun battle between them and the military in the said village at 1:55 p.m.

Two military helicopters were sent to the area to augment the troops, but the rebels scampered to different directions.

Authorities recovered from the area, where the rebels were positioned, fired bullets of AK47, pairs of slippers, hammock, and other personal belongings.

Arevalo said the rebels positioned themselves from afar, which is hard for them to attack the detachment if that was their plan.

They were probably just checking the area, he added.

No casualties were reported on the government side but they have yet to determine if there were injured on the rebel’s side. (GYM)