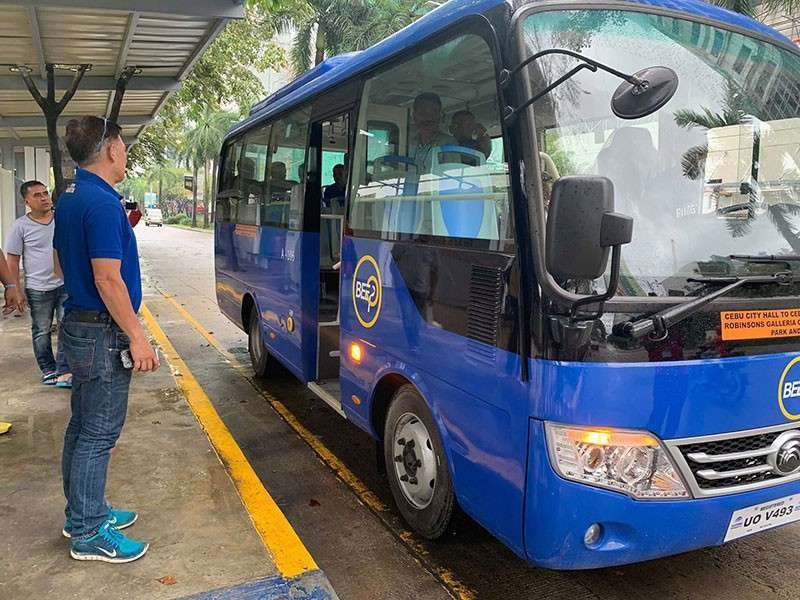 FORTY modern bus-jeeps or Beeps will be allowed to ferry passengers from a temporary terminal at the South Road Properties to two areas in downtown Cebu City during the Sinulog Grand Parade on Sunday, January 20.

This after the Persano Corporation was able to secure a special permit from the Land Transportation Franchising and Regulatory Board (LTFRB).

But Eduardo Montealto Jr., LTFRB 7 director, clarified that the special permit for the 40 Beeps only takes effect during the Sinulog grand parade.

For those traveling from Southern Cebu to Cebu City via the SRP, they can avail of Beeps waiting for them at the temporarily bus terminal near El Corso in El Pardo Street.

The Beeps can ferry passengers only up to the Compania Maritima near Cebu City Hall and at the Mambaling flyover and vice versa.

Montealto said the Beeps can only charge P8 per passenger.

Montealto instructed Beep operators to place a tarpaulin in front of their vehicles bearing its plate number and Sinulog.

He said they prioritized the southern part of Cebu City for the deployment of Beeps as buses at the North Bus Terminal are unaffected.

Montealto said they are still awaiting for other bus operators to apply for special permits so they can ferry passengers outside their usual route.

But he warned public utility vehicle (PUV) operators that if they are caught securing passengers outside their route and without special permits, they could face fines of up to P50,000 for jeepneys; P200,000 for vans for hire and P1 million for buses. (SCG of Superbalita Cebu/JKV)