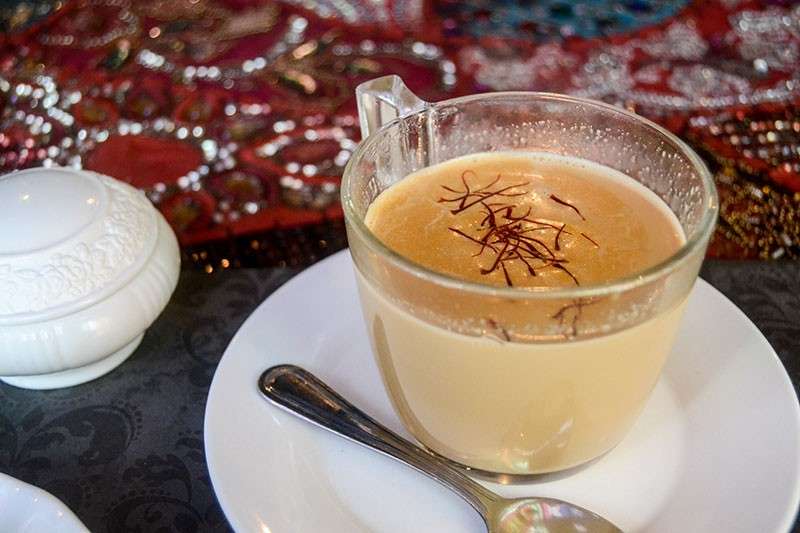 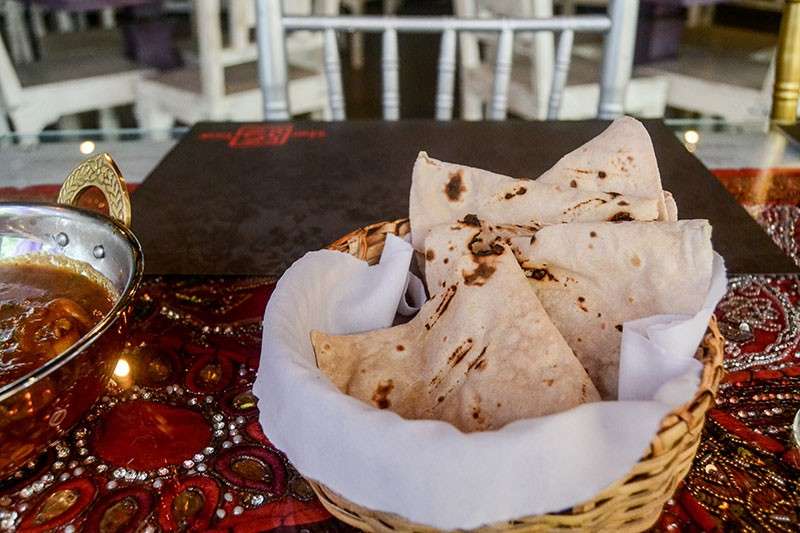 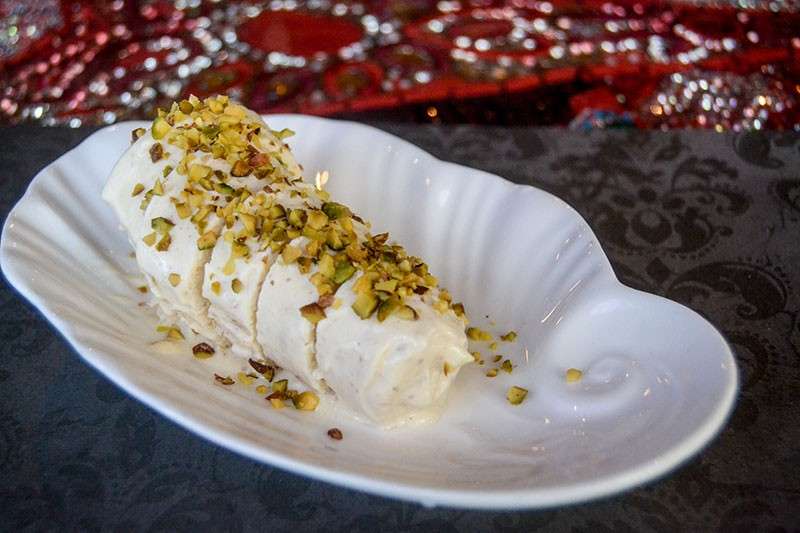 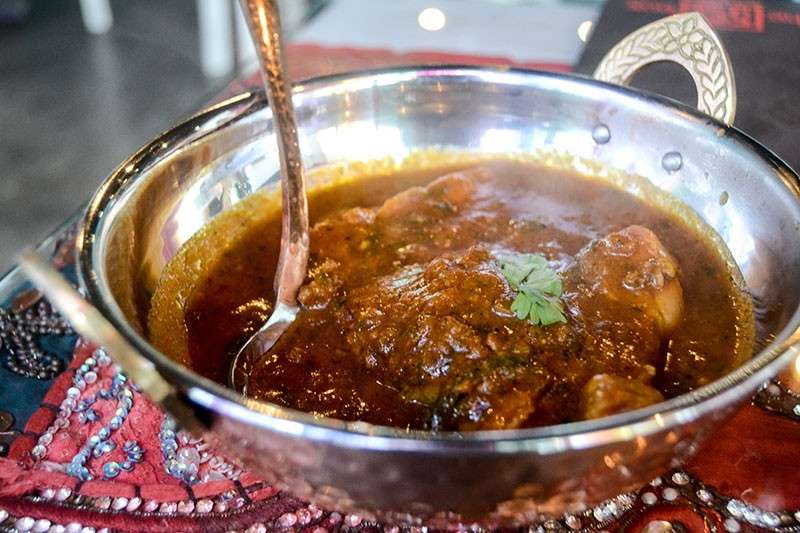 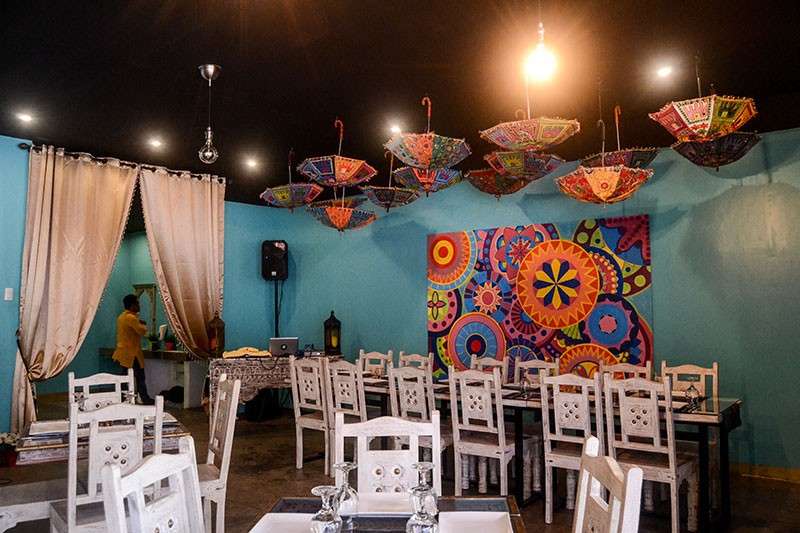 IT WAS a slow Wednesday afternoon when I was looking for a new place to eat. I was going through some of the newer restaurants and cafes that I know about. For most of the list, they are either too far or I did not feel like going there.

Then I saw this post by SunStar Davao columnist Stephanie Tujan about a new restaurant along the Medical School Drive. She was raving about it and the food they offer.

The Chicken Masala was delicious! It was spicy and flavorful. The Chicken was also tender.

Originally, I planned to order the Jasmine rice to go with my chicken masala but ended up ordering the roti to really enjoy a full Indian meal. I enjoyed putting the chicken on the roti and then dippint it in the masala sauce. Once I put it in my mouth, it was just bursting with flavors -- spicy, bitter, and sweet.

The Kesar Pista Kalufi is an Indian ice cream with pistachio and saffron. Unlike the regular ice cream, the Indian ice cream is much denser and and creamier. This is the best homemade ice cream I have had in the city. The ice cream was creamy, sweet, spicy, earthy, bitter, and nutty. You do not get such complexity from the other ice creams you get here.

The Saffron Chai was also a great way to end the meal. I just love the balance of herbaceousness and bitterness from the tea.

It was a pleasure dining here. I was so happy that the following day I dragged a friend to join me for dinner here.

The 5S Box Indian Restaurant is located along Medical School Drive. If you are entering from Bajada, it is before the Philippine College of Technology (PTC). If you are coming from the Circumferential road, it is after PTC.