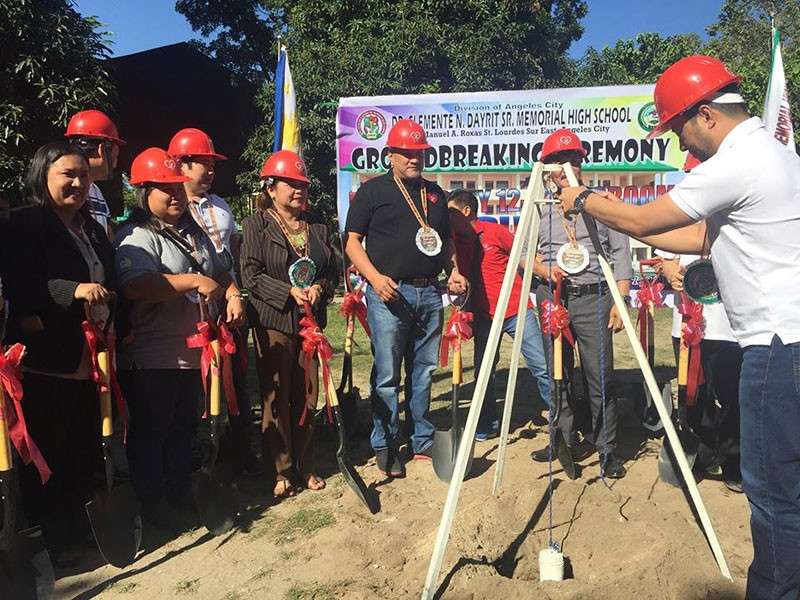 Household names in public service, the Lazatins have been known to implement quality infrastructure projects throughout the First District of Pampanga, tracing back to the term of the late Lazatin family patriarch, Carmelo “Tarzan” Lazatin, who served as first district representative of Pampanga from 1987 to 1998 and 2007 to 2013 and mayor of Angeles City for three consecutive terms from 1998 to 2007.

Pogi Lazatin, who is currently running for mayor of Angeles City, stressed that having close ties between the mayor and the first district representative is beneficial to the city as it makes national projects more accessible. 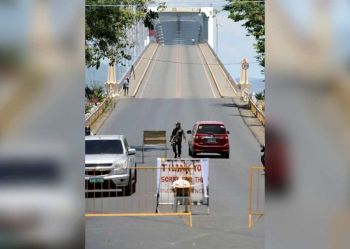 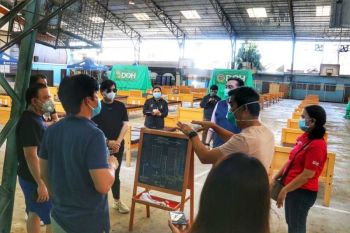