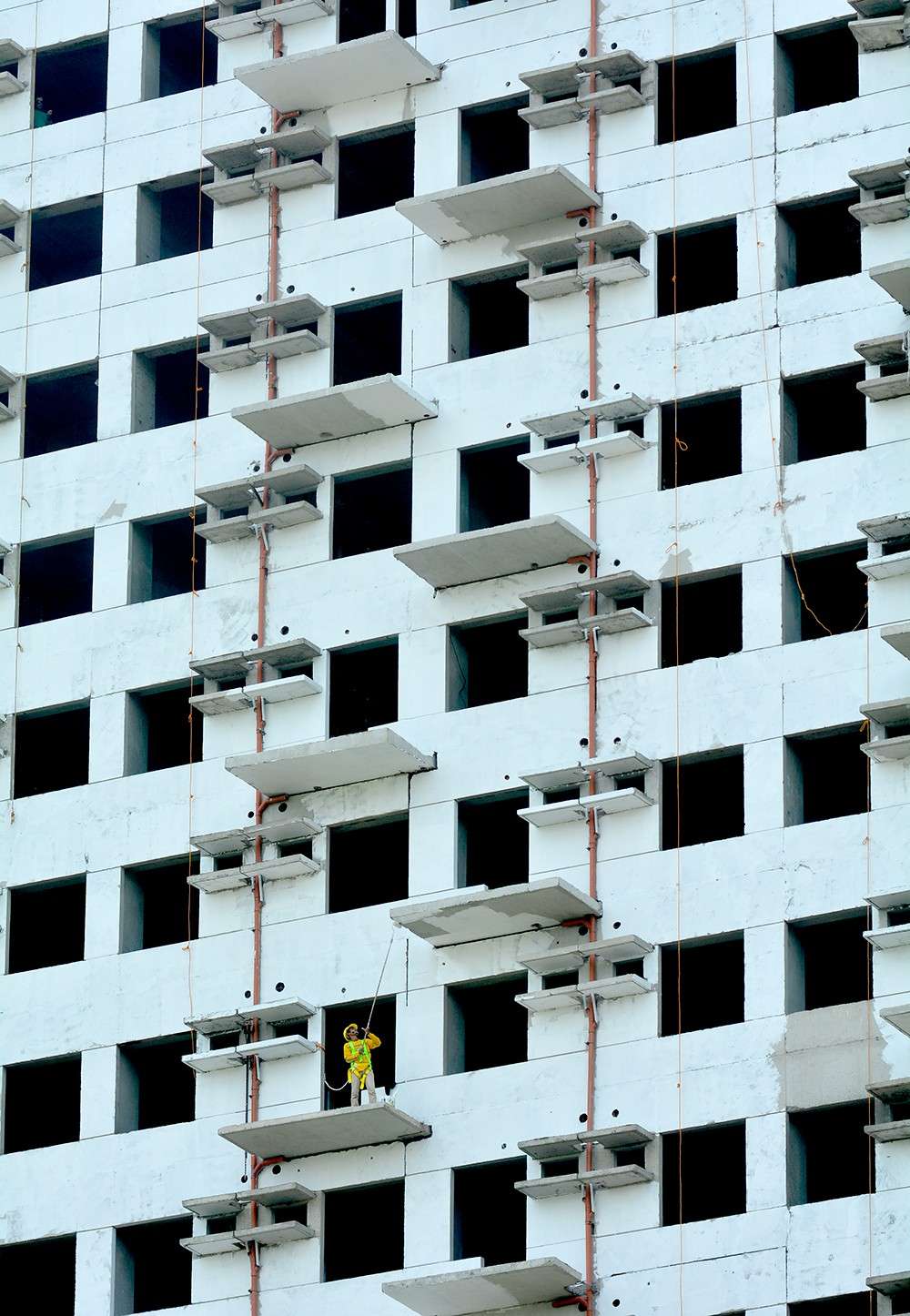 TALL ORDER. Demand for housing has not waned, as developers continue to build residential units. Mass housing topped the list of projects registered with the Board of Investments in 2018. (SunStar file)

THE Board of Investments (BOI) registered P29.103 billion worth of projects in Central Visayas last year.

These registered projects were expected to create 4,298 jobs for the region.

Mass housing topped the list of industries that registered with the investment agency in 2018.

Data obtained from the BOI showed that the agency registered a total of 26 projects, 10 of which were for mass housing projects, while others were in infrastructure and logistics, renewable energy and agribusiness.

The data further showed that Cebu Province had the most registered number of projects last year, with 18 projects expected to generate 3,455 jobs.

The fourth quarter of 2018 logged the highest number of registered projects in the region.

Of the 10 registered residential projects, six of these are expansion projects. Mass housing projects alone are expected to create 2,240 jobs.

In 2017, the BOI Cebu extension office, which covers Central Visayas, registered 31 projects valued at P27.100 billion. Twenty-four of these projects were based in Cebu Province and 18 of these were mass housing developments.

The BOI announced that it ended 2018 with P907.2 billion in investment approvals, surpassing the previous all-time mark of P616.8 billion in 2017.

The unprecedented figure is up 47.1 percent year-on-year.

BOI Cebu Head Ellorence Cruz said a BOI-approved project still has to comply with requirements before it can be registered with the BOI.

Only registered projects can avail of incentives.

Cruz maintains a positive outlook about Cebu’s investment climate. “We are hopeful that more investments will come in and locate in other areas to allow more development in other areas,” said Cruz.

Trade Undersecretary and BOI Managing Head Ceferino Rodolfo cited Region 10 or Northern Mindanao as the leading region in 2018 approved projects, with P228.8 billion worth of investments, up 3,063 percent from P7.2 billion in 2017.

Region 4 or Calabarzon came in second, with P185 billion worth of investments, followed by Region 3 or Central Luzon with P169.3 billion.

Other top performers were Region 13 or Caraga with P58.2 billion and Region 11 or Davao with P18.8 billion.

Given the epic surge in investments for 2018, Rodolfo said they aim to hit the trillion mark this year.

“We are confident of hitting yet another growth in investment registrations this year with the impending entry of big-ticket projects as concrete fruits of the administration’s investment roadshows,” said Rodolfo.