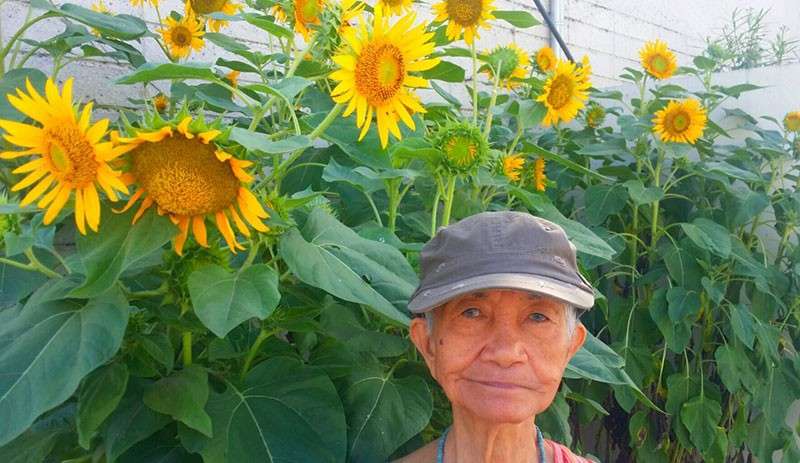 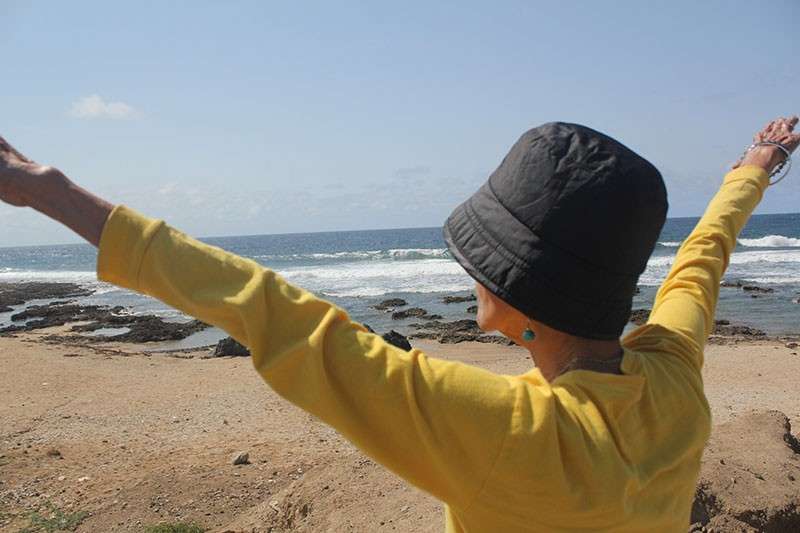 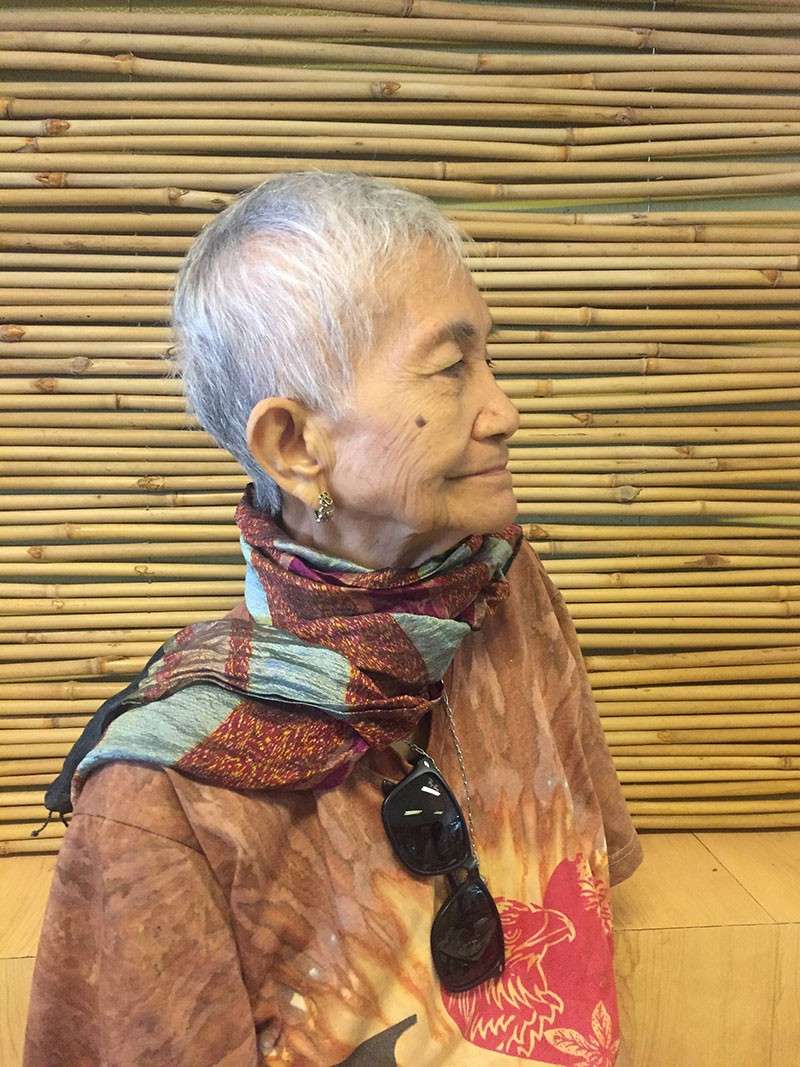 TITA Lacambra Ayala, a nationally celebrated poet, writer, and multimedia artist who dedicated her life to the cultivation of literary and visual arts in Mindanao, passed away near her home in Davao City on January 9, 2019. She was 88.

Born Marciana Agcaoili in Sarrat, Ilocos Norte, she grew up in Benguet, Antamok. She earned her Bachelor of Science in Education in English, with a minor in History, at the University of the Philippines in 1953, where she met her husband, the highly regarded artist and writer Jose Ayala.

Ayala was a mentor for women artists of her generation, and asserted her need to write while raising a family with six children. She had often spoken about keeping a typewriter next to the kitchen, so that she could put down a few words while stirring a pot. She published many books of poetry in her distinguished career, including Sunflower Poems (1960) and Camels and Shapes of Darkness in a Time of Olives; as well as prose, including The Confessions of a Professional Amateur and Pieces of String and Other Stories.

Her work was recognized by numerous awards, including Palanca Awards for the short story “Everything” (1967), and the poem “A Filigree of Seasons” (1977). Her most recent book of poetry, Tala Mundi (2012), received a National Book Award for Poetry and a Philippine Literary Arts Council Prize, as well as Philippine Free Press, Focus and Graphic awards.

Ayala was also conferred the Fr. Theodore Daigler Award for Mindanao Culture for expanding Davao literature through her writing and for nurturing promising writers—then and now. Through her brainchild publication, The Road Map Series, founded in 1981, she created a platform for emerging writers to publish their works alongside more established writers.

Her photos and memorabilia were available for public viewing at 2/F Ponce Suites, Road 3. corner Road 4, Dona Vicenta Village until January 18, 2019. A Memorial Mass before interment was held at the Davao Memorial Park chapel on Saturday, January 19 at 3pm, followed by the burial of her cremated remains.