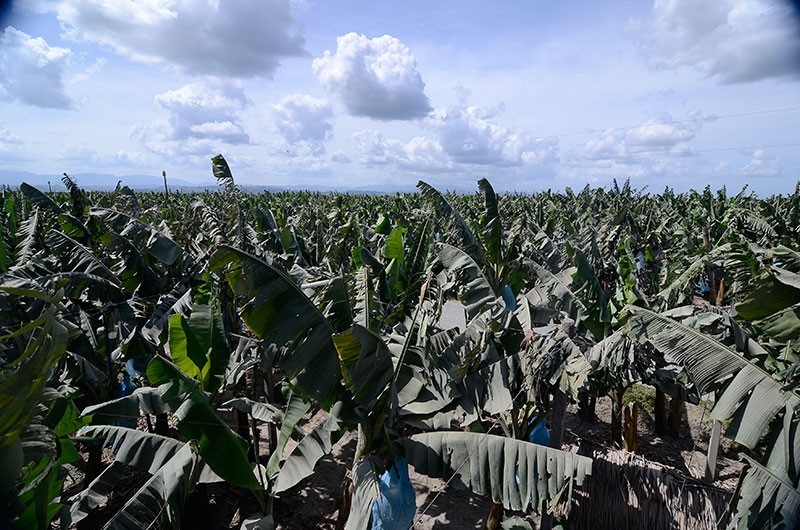 DAVAO. Thousands of hectares of banana plantations have been affected by the dreaded Panama Disease in the last five years. Despite the uphill battle, the industry is hopeful that new solutions will be created. (File photo) 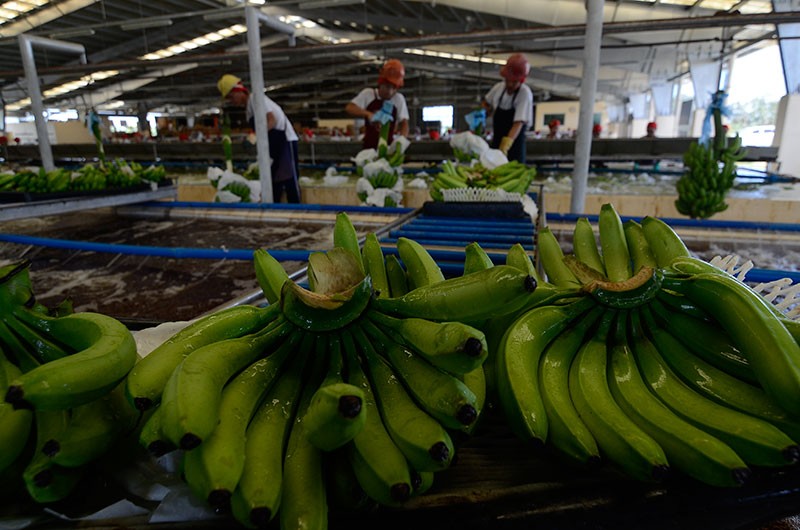 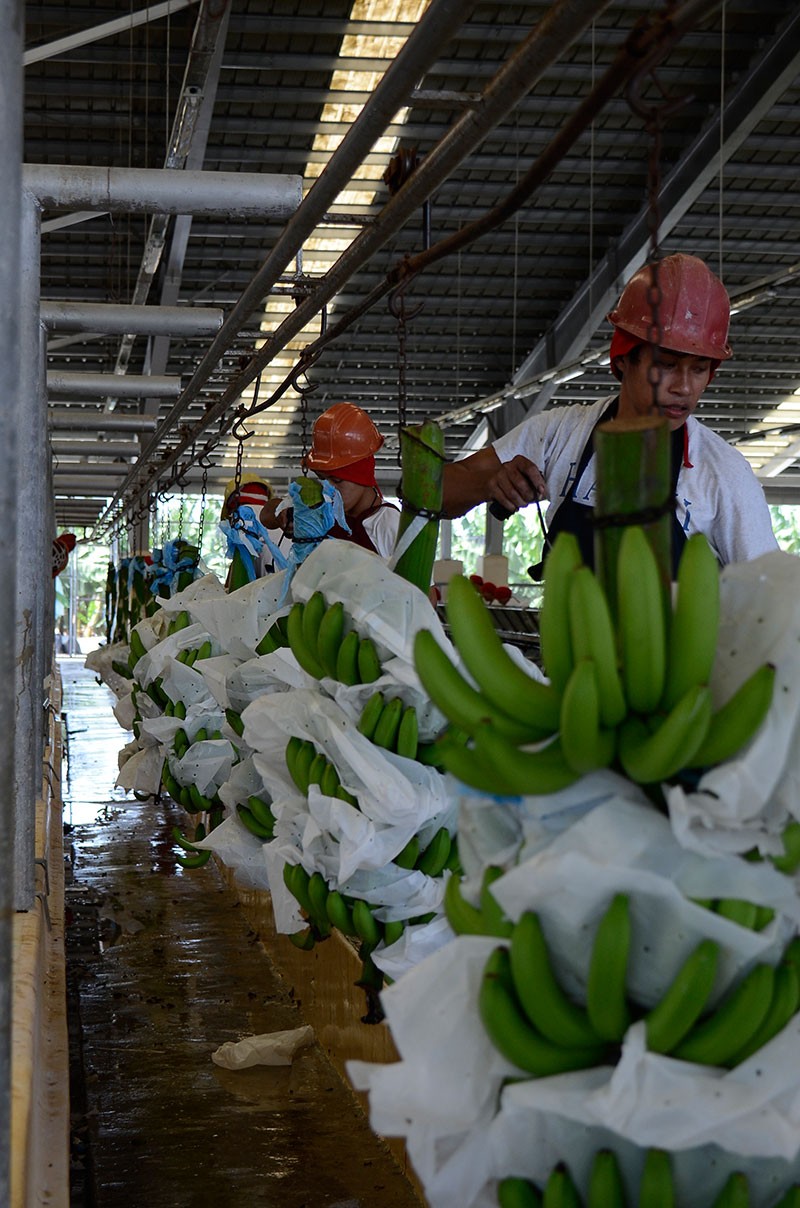 THE fight against the Panama disease continues this year as the banana industry strives to look for ways to address it.

“The Fusarium fungus invades young roots or root bases, often through wounds. Some infections progress into the rhizome (rootlike stem), followed by rapid invasion of the rootstock and leaf bases. Spread occurs through vascular bundles, which become discoloured brown or dark red, and finally purplish or black. The outer edges of older leaves turn yellow. Within a month or two, all but the youngest leaves turn yellow, wilt, collapse, and hang downward, covering the trunk (pseudostem) with dead brown leaves,” a Britannica study on Panama disease states.

“May this year’s research and development initiatives geared towards elimination and control of Panama disease be brighter and encouraging for the stakeholders. May these researches be disseminated, translated, and enforced up to the growers and farm workers level,” Garcia said.

At present, the Department of Agriculture (DA)-Davao is promoting the use of a GCTCV 218, a banana clone that is resistant to the Panama disease.

“This initiative to use the clone Giant Cavendish Tissue Culture Variant (GCTCV) 218 is a remedy in order to help banana farmers who were affected from the Panama disease,” Arlene Seguiro, DA-Davao Project Development Officer 1, said in a statement earlier.

According to DA-Davao, the clone was born out of a research study project from Taiwan Banana Research Institute. The partnership of Taiwan’s research and DA aims to give around 1.3 million plantlets to banana growers affected from the disease and has started its distribution in January 2017.

Funded by High Value Crops Development Program (HVCDP) of DA, some P20 million has been allotted for the distribution of GCTCV 218 and 219 in Davao Region.

Meanwhile, Garcia said MBFEA will continue to participate in agricultural fora, conventions and conferences, which are venues to meet business leaders who can fund and support new solutions in addressing Panama disease. (GAD)