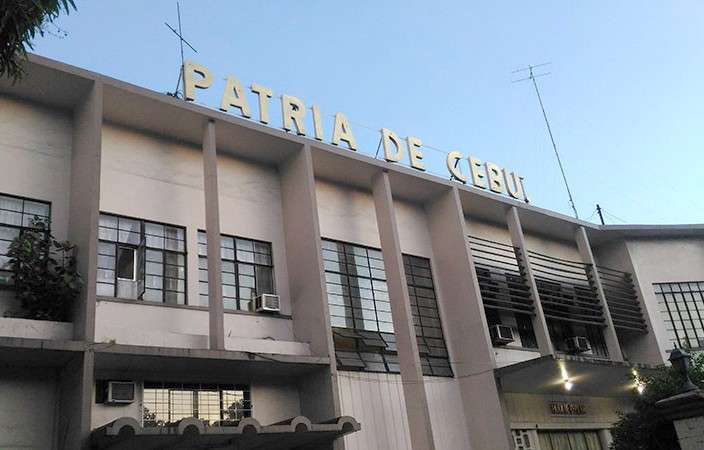 BUILD, BUILD, BUILD. The redevelopment project of the Patria de Cebu is a reeducation of not just the Cebu Archdiocesan leadership but also the laity and the faithful on the avowals and undercurrents buffeting this institution influencing Cebu’s religious, historical, and cultural past, present, and future. (SunStar file foto)

How the fate of the Patria de Cebu will finally be resolved speaks volumes not just about the valuation of a 64-year-old building and the so-called revitalization of downtown Cebu but also the priorities driving the Cebu Archdiocese or, as critics would say, the contesting priorities pulling it apart.

After the Archdiocese of Cebu Administrative Board led by Archbishop Jose Palma voted unanimously in favor of the Patria’s demolition on Jan. 9, all but one member of the Cebu Archdiocesan Commission for the Cultural Property of the Church (ACCPC) resigned.

The Patria’s redevelopment has been contested despite all stakeholders claiming to champion the same goal: preservation of heritage.

Winning the bid for the Patria de Cebu redevelopment project, the second to be undertaken for Church property located in Metro Cebu, is the Cebu Landmasters Incorporated (CLI), whose promise to fuse heritage and contemporary design in the envisioned “integrated retail, office and hotel structure” requires the demolition of the existing Patria, reported Marites Villamor-Ilano, Sheila C. Gravinez, and Ileana Cortes in the Jan. 19 SunStar multimedia report.

Since last year, heritage advocates led by the Cebu Archdiocesan Commission for the Cultural Property of the Church (ACCPC) opposed the demolition. In dialogues with the Church and CLI officials, the ACCPC presented an alternative design that would “preserve the old structure, re-purpose this and integrate this into the new structure,” reported SunStar.

It makes sound sense to consult experts in the area of their expertise. Yet, through their Jan. 9 decision, Church heads did not just reject the advice of the heritage experts in their own ACCPC; they tapped the CLI to create a “master development plan” for other Archdiocesan properties surrounding the Patria.

Residents, pilgrims, and tourists have flocked to this heritage trail due to the proximity of the major religious landmarks in this section of the downtown area. Will the Church listen only to commercial developers to preserve the bastion of the birth and growth of the faith?

One only has to look at the chapel clinging like a postage stamp to the sprawling former seminary lands in Barangay Mabolo to get a hint of the importance of heritage in market-driven commercial plans. The first Church property to be redeveloped in Metro Cebu was the 2.5 hectares of the St. John XXII Minore Seminary, the site where the developer Duros Development Corporation constructed the International Eucharistic Congress (IEC) Pavilion that served as a venue when the Cebu Archdiocese hosted the 2016 IEC.

Targeted for completion by March or April 2021, the new Patria will be the “centerpiece of the celebration of the 500th anniversary of Christianity in Cebu,” reported SunStar. Among its features are a business hotel and a piazza with a fountain where people can toss coins for good luck.

Church officials have said that rent from the developers is needed to help pay for its “liabilities and commitments,” such as the medical expenses of ailing priests and support for retired ones.

Worrisome, though, is the pattern set by the Archdiocese’s first two redevelopment projects that involve the completion of edifices in time for religious spectacles displaying worldly prominence but also entailing prodigious expenses.

To be sure, there are many Archdiocesan initiatives with a social impact that deserve even an increase in funding, such as scholarships for indigent students and governance partnerships like voters’ literacy and the “Labang,” a barangay-based recovery and reintegration program for drug surrenderers, which is conducted with local governments and other stakeholders.

In pursuing the redevelopment of its properties, the Cebu Archdiocese must show that it is capable of discerning how to balance its needs and wants as an institution that claims to put the transcendent before the temporal, the consequential over the superficial.