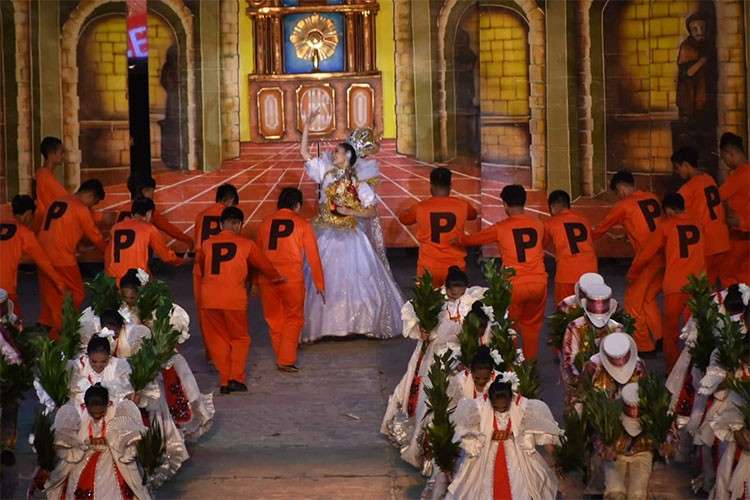 CEBU (Updated) -- The contingents from Carcar City and Consolacion in Cebu won the grand prizes in the Sinulog Grand Parade 2019 held Sunday, January 20.

Carcar City Division was named champion in the Sinulog-based category, while Tribu Malipayon of Consolacion won the first prize in the Free Interpretation category.

Carcar aso won the Best in Costume and Best in Street Dancing awards.

Tribu Malipayon, on the other hand, bagged Best in Ritual Showdown and Best in Costume in the Free Interpretation category.

A total of 28 contingents from different areas in Cebu, as well as from outside the province joined Sunday's grand parade. The out-of-town contingents who competed Sunday were the Province of North Cotabato; Murcia, Negros Occidental; Placer, Surigao del Norte; and Liloy, Zamboanga del Norte.

Below is a replay of SunStar's live streaming.