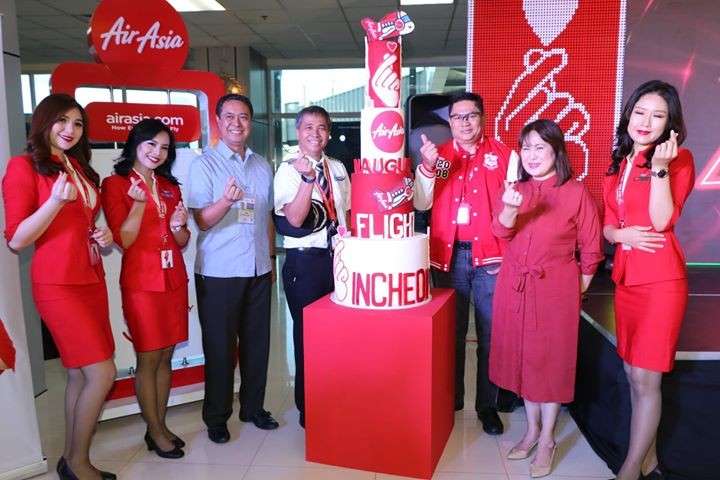 These were the words of Captain Gomer Monreal, Philippines AirAsia director for Flight Operations, during the launching of the low-cost carriers Clark-Incheon routes last Saturday.

"Now more than ever, Clark is the truly saving us from air traffic congestion and enabling airlines and travelers to enjoy the convenience of traveling," Monreal said.

According to him, Clark paved the way for AirAsia in the Philippines. "We were the first and only airline in 2011 that based operations here with only two planes," Monreal said.

At present, Philippines AirAsia have a fleet of 22 jets and targeting to have a total of 70 aircraft in the next 10 years, he added.

From one hub in Clark, AirAsia expanded operations in Metro Manila, Cebu, and Kalibo, Monreal said.

"Our commitment then and now is to provide excellent service; unparalleled low fares; safe, fun and reliable with world-class airline service -- the hallmarks of the AirAsia brand of service,” he also said.

The future of aviation, travel, and tourism is taking shape in this freeport and airport, Monreal added.