Phividec 'should help' in re-exportation of South Korea trash 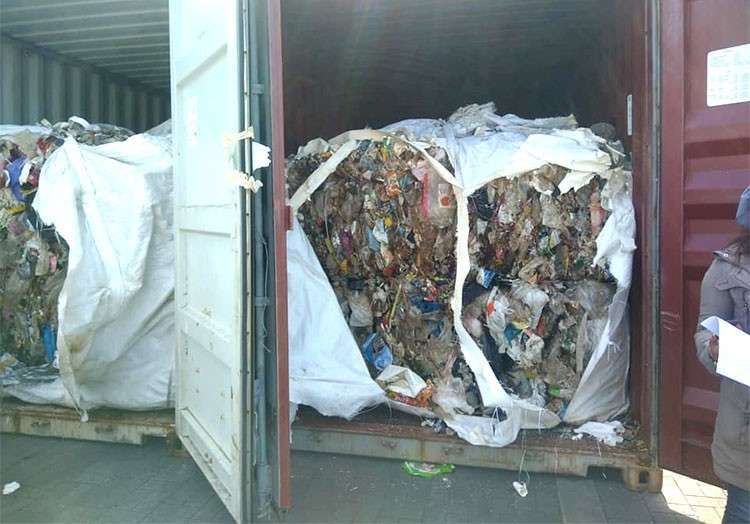 CAGAYAN DE ORO. About 1,400 tons of garbage shipment was sent back to South Korea on January 13, 2019. (SunStar Cagayan de Oro)

PROVINCIAL Board Member Gerardo Sabal said over the weekend the South Korean government has committed to bear the shipping expenses of the bulk of waste materials back to Korea after the importer, Verde Soko, reportedly ran out of funds to shoulder the cost.

Sabal said it was customs collector John Simon of the Mindanao International Container Terminal (MICT) who reported during the inter-agency task force meeting last January 18 that the Korean government committed to take on the expenses for the re-exportation of the remaining 5,100 tons of garbage.

The first batch of 1,400 tons of hazardous wastes were already returned to South Korea last January 13. The remaining waste materials were stored at the facility of Verde Soko in Sta. Cruz, Tagoloan.

Sabal said representatives of Verde Soko have reported that they no longer have the capacity to ship back the waste materials, including the repacking of the torn bags and hauling them back to the MICT port.

He said the Korean government will likely spend around P8 million to P10 million for the shipment cost.

But he said the inter-agency task force will sit down again to decide who will spend for the repacking of around 30 percent of bags torn and damaged.

Sabal said Verde Soko had spent more than P1 million to transfer the 5,100 tons of garbage shipment from the MICT port to its facility in Sta. Cruz in 2018.

He said the task force has decided to ask the board of directors of the Phividec Industrial Authority on how they could possibly help to hasten the sending back of the remaining imported trash.

He said Phividec officials should not turn a blind eye on the problem since it allowed the Korean firm to put up its facility within its jurisdiction.

Sabal also said the customs and environment department, including the National Bureau of Investigation, which is now part of the task force, were urged to file cases against Verde Soko.