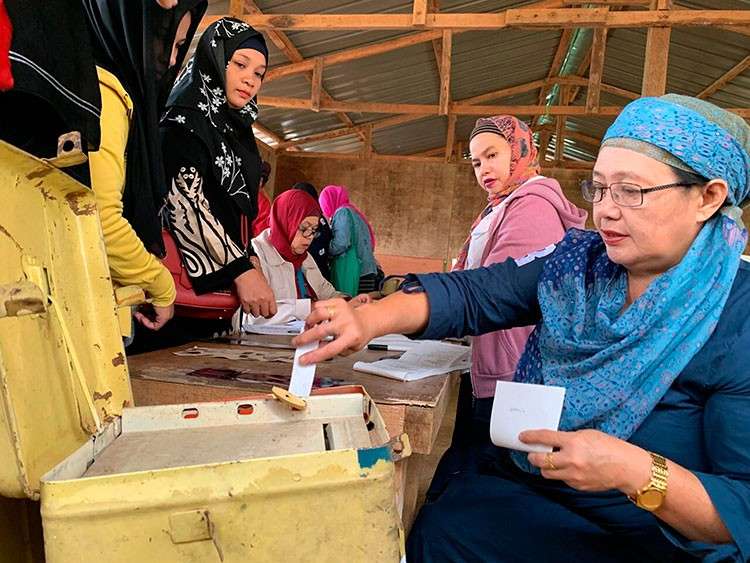 ADVOCATES and academicians in Davao City showed optimism toward the ratification of the Bangsamoro Organic Law (BOL) and its promise of peace in Mindanao.

Lidasan said that in crafting the BOL, the government made sure that it fits all the provisions of the law and the Constitution and will surely give the Bangsamoro a regional government that they deserve.

He also said the BOL is part of the campaign promise of President Rodrigo Duterte to the Bangsamoro people.

Along with the holding of a plebiscite to ratify the BOL Monday, groups of advocates and academicians in favor of the ratification conducted a candle-lighting as a support for a peaceful plebiscite.

“Addu has long been supportive of self-determination and autonomy for the Bangsamoro people. We have supported various declarations of the BOL. We accept that the BOL is a vehicle of providing possible peace in Mindanao,” he said.

Meanwhile, Al Qalam Institute communications specialist Kristelle Alina Rizardo told reporters Monday that it is important for people to participate in the issue as BOL is a national issue that would affect everyone.

“So it is important that we are informed on it and educated as we are going through the transition process of the law,” she said.

“There are five salient points in the BOL that we are pushing for. The political autonomy, Fiscal autonomy, Shari’ah jurisprudence, IP and human rights and transitional provisions,” she said, adding these points are the ways to achieve a lasting peace in the country.