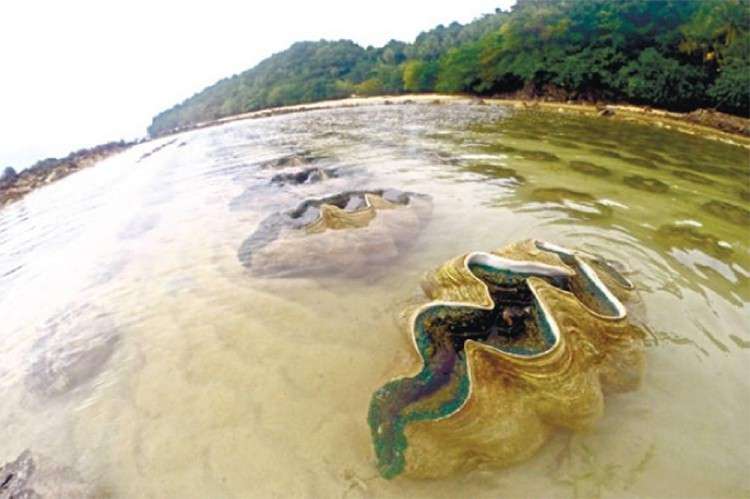 The Bureau of Fisheries and Aquatic Resources (BFAR)-Central Visayas has declared taklobo as endangered species.

Taklobo is now in the list of Convention on International Trade in Endangered Species of Wild Fauna and Flora (Cites) and determined by Fisheries Administrative Order 208.

Any person caught violationg the law will be held administratively liable to "three times the value of the species, or P300,000 to P3 million."

The violator may also face an imprisonment of "five to eight years, and a fine equivalent to twice the administrative fine, and forfeiture of species."

"Please note that the law contemplates clams in whatever form it may be, fresh or fossilized. Hence, transport of said fishery products is not allowed and no local transport permit will be issued for that purpose," Katada said in the media advisory.