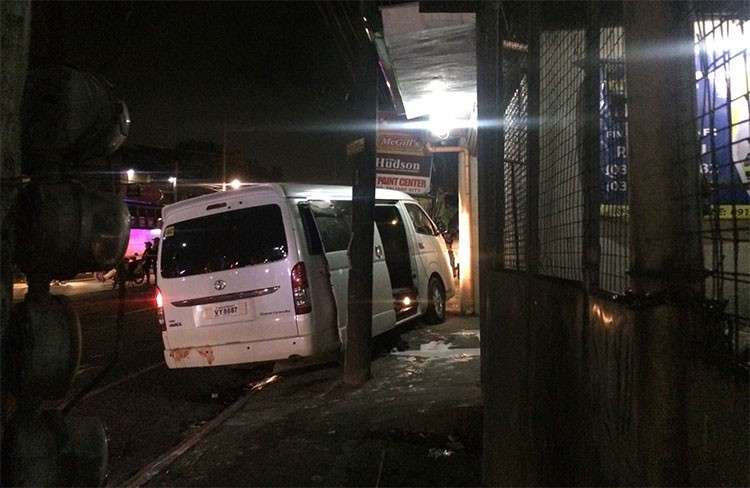 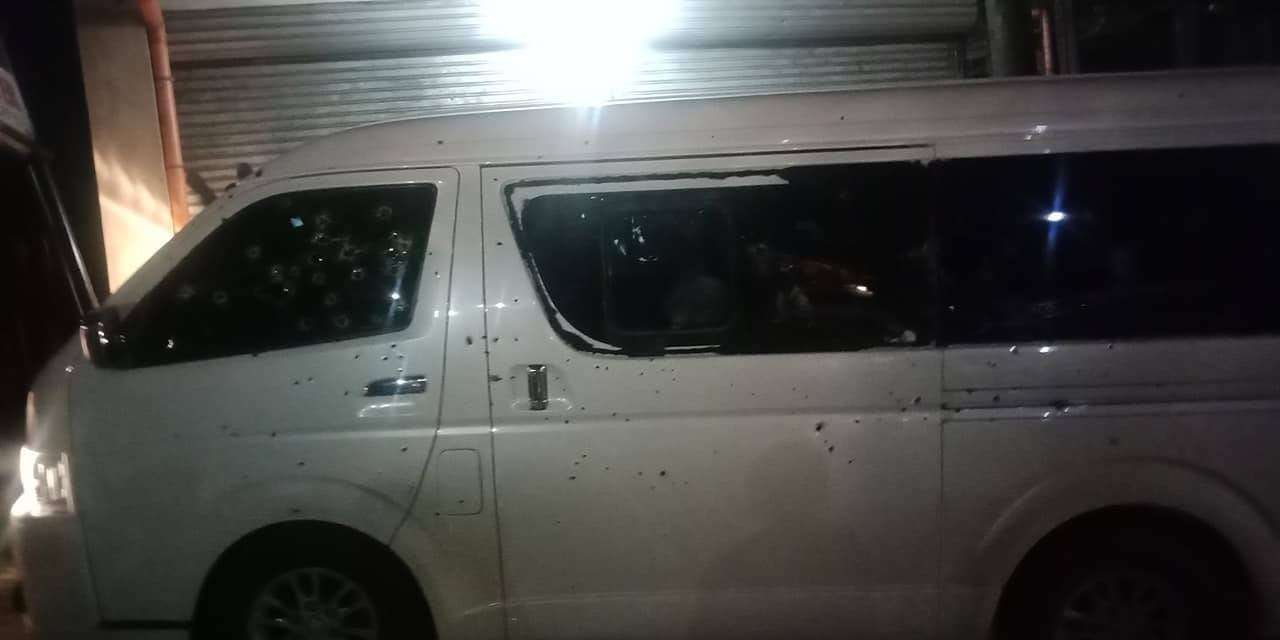 Lotlot Jimenez, staff of the Office of the Mayor, confirmed that the plate number belongs to the van of Reluya.

Police said Reluya was with her husband, Ricardo, two bodyguards, and driver when the ambush happened. The mayor was reportedly among those rushed to a hospital.

On March 14, 2018, San Fernando Councilor Alexander Alicaway was shot dead by riding-in-tandem gunman near the public market in south Poblacion, San Fernando. He succumbed to a gunshot wound in the head.

This year, on January 10, San Fernando Municipal Councilor Rene Boy Dacalos died after he was shot several times. He was hit in the face and other parts of his body. Police believe the killing may have been drug-related as Dacalos was in the drug matrix that linked him to self-confessed drug lord Franz Sabalones.

Police said he was driving his multicab when unidentified men onboard a motorcycle suddenly shot him several times around 7 p.m. of January 16. Arriesgado was accused of being an illegal drug protector. (LMY/SunStar Philippines)

This is a developing story. Refresh this page for updates.