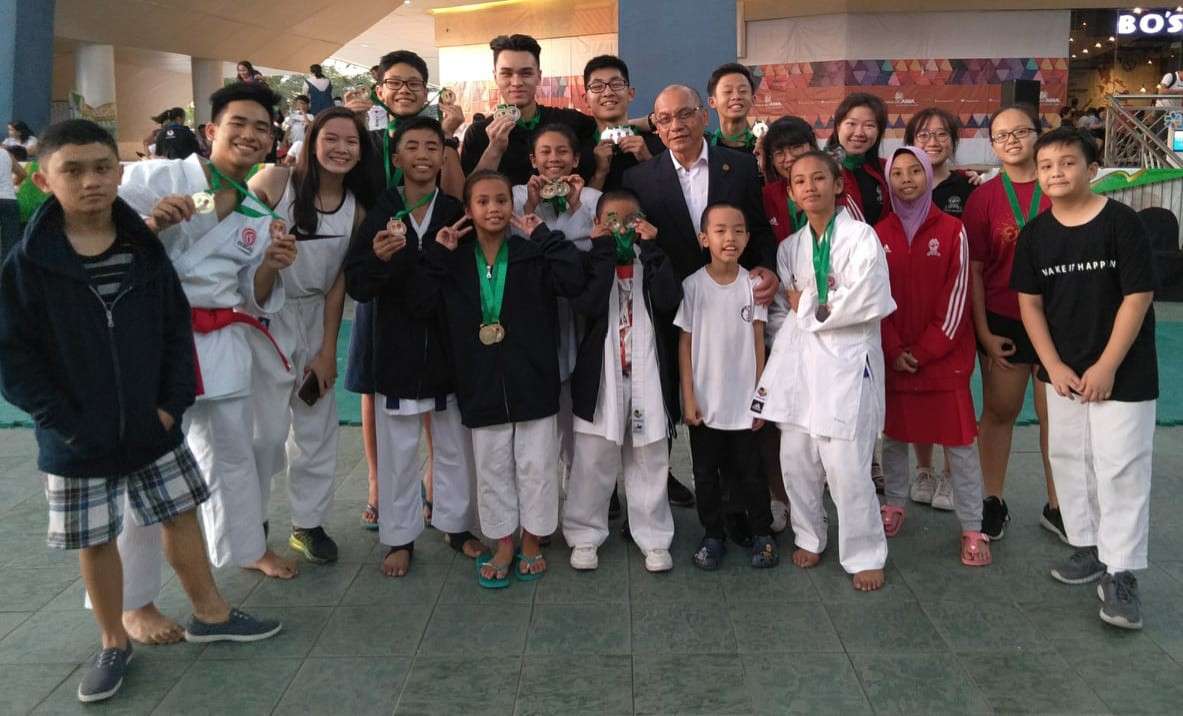 KARATEKAS from Mandaue City reaped 10 out of 18 gold medals for Cebu Province during the Manuel Veguillas Memorial International Karate Cup at the SM Mall of Asia in Pasay City on Saturday and Sunday, Jan. 19 and 20.

Narboada, of team Sports Karatedo Organization (SKO) from Mandaue City, also got a silver medal during the Kumite double women’s event which she shared with fellow SKO karateka Trexie Ogoc.

Their other older sibling, Maria Mae, won a bronze medal in the intermediate Kata event and a silver in the 15-17 doubles Kumite event.