48 politicians assured of win in CAR 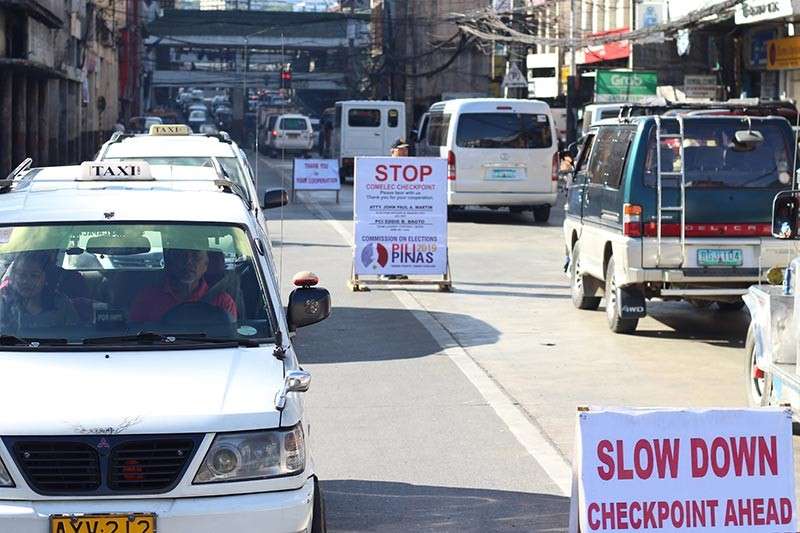 IT WILL only take one vote for the 48 unopposed officials in the different local government unit of Cordillera Administrative Region to win this May 2019 elections.

The Commission on Election (Comelec) in the Cordillera listed 20 mayor, 17 vice-mayors, eight board members, and one each for congressman, governor and vice governor unopposed for the coming midterm election.

“All people were given the chance to file their candidacy. It could be an advantage as they are probably doing good in their service. But it could somehow be disadvantageous as other people do not have the choice,” disclosed Comelec-Cordillera regional director Julius Torres.

Torres explained unopposed candidates need not conduct full blast campaign and with this, the election officer hopes to have less cases of vote buying complaints.

Leading the cast of unopposed candidates in Apayao are incumbent and three-term Congressman Eleanor Bulut-Begtang who will exchange places with his brother, incumbent Governor Elias Bulut Jr.

Mayoralty and vice mayoralty candidates in five municipalities of Apayao namely Calanasan, Flora, Kabugao, Luna, and Pudtol are also unopposed except for Conner and Santa Marcela.

Abra province has 15 unopposed, where 14 are under the National Unity Party. Six out of the 27 municipalities of Abra mayoral and vice mayor seats are also unopposed.

Baguio City, on the other hand has an opposite situation having the highest number of candidates as five officials are vying for congressman, nine for mayor and six for vice mayor.

In Ifugao and Mountain Province, four mayors are also unopposed.

In his more than 30 years as a public servant, Benguet Governor Crescencio Pacalso attributed instances of unopposed candidates in the province on its culture and rendered service of its leaders.

Aside from culture, the governor however said the performance of the leaders cannot be taken away as one reason for being unopposed.