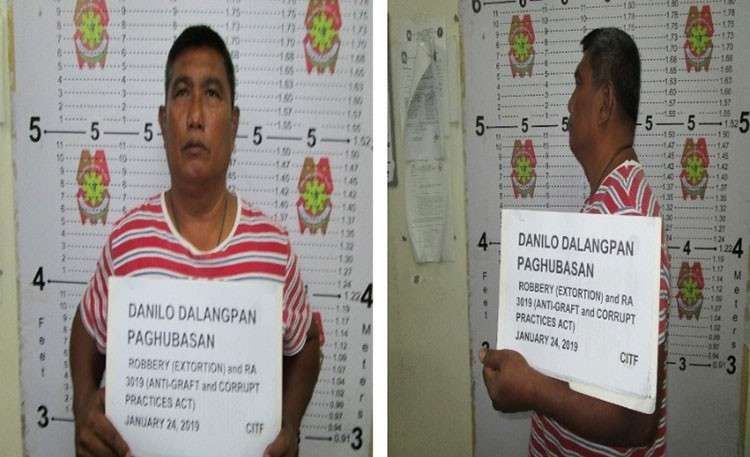 Caramat said the operation stemmed from the complaint of a habal-habal driver after Paghubasan asked for P15,000, which serves as “membership fee,” or else they will not be allowed to pick up passengers at their illegal terminal along C5 in Taguig.

He said after a surveillance operation, Paghubasan was found to have been collecting P150 per day from 40 habal-habal drivers in the area, otherwise they will be apprehended by his police cohorts from the Taguig Police Community Precinct (PCP) 8.

"It has also been observed during surveillance by PNP IG and CITF that the arrested subject is seemingly not reporting/performing his official duties as personnel of PCP 9, Makati City PS because he was frequently seen in plainclothes at the habal-habal terminal of said place,” added Caramat.

Paghubasan is now under the custody of CITF for proper disposition and filing of appropriate charges. (SunStar Philippines)