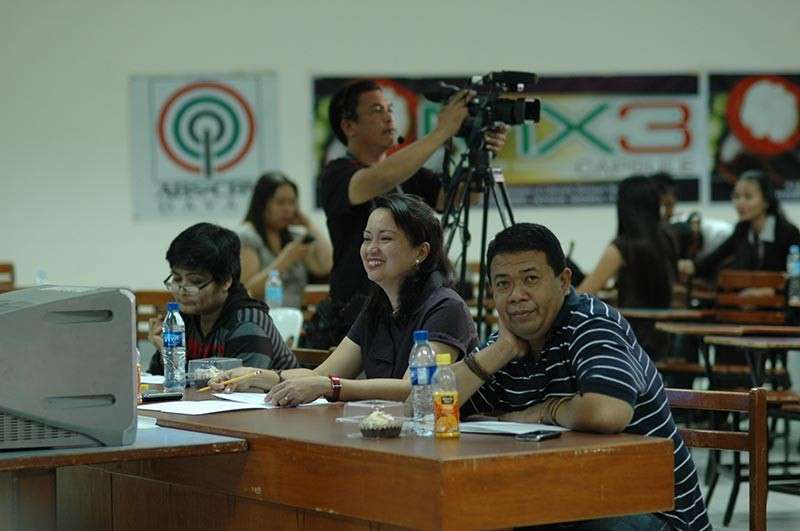 A DEPARTMENT of Education Davao (DepEd 11) official on Thursday, January 24, said that there is "no direct threat" on the Davao Region Athletic Association (Davraa) Meet 2019 as bared during Tuesday's security briefing at the Malayan Colleges Mindanao in Matina, Davao City.

"We heard this from the National Intelligence Coordination Agency (Nica) during the security briefing. Gikalipay og dako ni sa atong security forces but (The security forces are happy about this) but they won't take matters sitting down," he said.

Atillo said a total of 18,631 police and security forces and other functionaries from local and regional coordinating agencies will be deployed during the weeklong sportsfest for elementary and secondary student athletes.

"We can really vouch that we will be fully secured," he said, as he appealed to the public to remain vigilant in reporting any suspicious activities or persons to authorities.

Security will be tightened in the 30 billeting centers for delegates, technical officials and kitchen stations as well as in playing venues and major points of convergence in the city.

A total of 10,000 delegates of athletes, coaches, officials and chaperons from 11 participating delegations are expected to come as Davao City hosts the meet anew.

Davao Oriental and Davao Occidental delegations were among the early birds who arrived Thursday morning. The former is billeted at the Imelda Elementary School in Mintal while the latter is housed at Crossing Bayabas National High School in Mintal.

The rest of the delegations, according to Atillo, were expected to arrive

Veloso, meanwhile, said there will be sufficient water supply in billeting centers.

"Before the Davraa Meet, a series of inspection were held in all schools that will serve as billeting centers to check on their readiness. The problem on water supply is already solved," she said, adding that potable water with dispensers will be made available for delegates in each of the schools that will house the delegations.