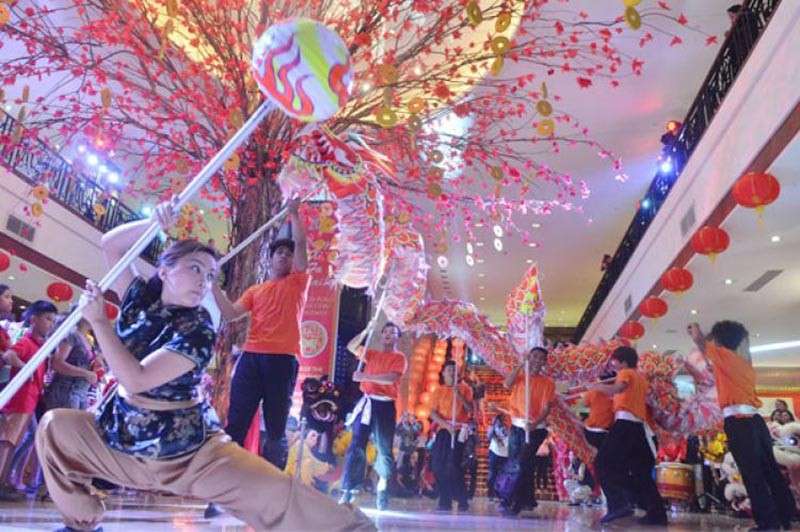 THE City Government of Cagayan de Oro City in partnership with the Chinese community, has started its preparation to celebrate the Chinese New Year from January 29 to February 10.

"Honoring the contribution of the Chinese community here in the city, we have decided to celebrate Chinese New Year," Maico Alejandro Torres II of the City Tourism Office said.

According to Torres, the City Government has prepared events for this year's Chinese New Year celebration, such as an opening program on February 1; Chinese Cosplay Competition at the Limketkai Rotunda on February 2; Spring Festival Dragon Boat Race on February 3; New Year Day Ceremonies and Fireworks at the Bell Church, Macasandig on February 4; and Motorcade on February 5.

The Chinese Cosplay Competition, meanwhile, will have two categories, armor and cloth. The participants will have to dress up in Chinese-themed clothing or costumes and will be doing a 2 to 3-minute skit.

A consolation prize will also be given to the top 10 cosplayers of the competition.

The motorcade, on the other hand, will start at 8 a.m., starting from the Rodelsa Circle, passing Velez, Corrales, JR Borja, and Osmeña Streets to Recto Avenue, back to Rodelsa Circle, and ending at the Bell Church, wherein food such as "tikoy" were prepared to be given to the public.

There will also be a Chinese Food Festival from January 29 to February 10 at the mini park of city hall where Chinese delicacies will be sold.

The city hall's Symphony of Lights will also be lighted from February 1 until February 10.

This year's Chinese New Year in the Philippines is on Tuesday, February 5.