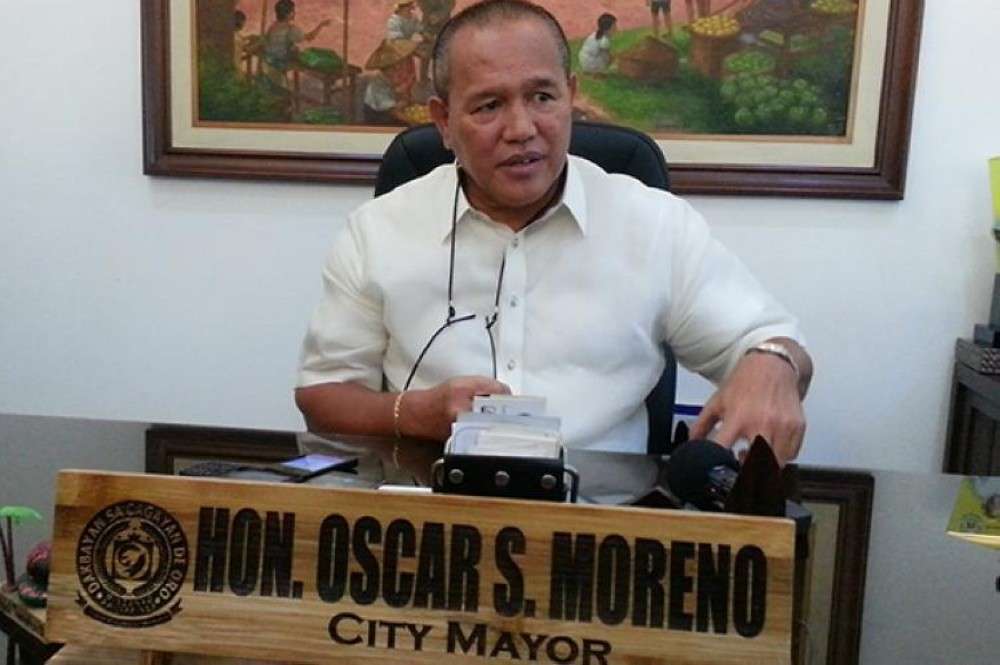 CAGAYAN de Oro City Mayor Oscar Moreno is facing yet another plunder case over an alleged illegal construction of classrooms worth P500 million in 2014.

The four-page complaint is filed by a certain Michael James Pada, resident of Calaanan, this city, last Thursday, January 24 at the Office of the Ombudsman Mindanao.

Pada has charged Moreno with plunder for the “illegal and unauthorized construction of more than 508 classrooms costing from P900,000 to P1.2 million per classroom way more than the actual cost for each classroom per record from the classroom donated by the Federation of Chinese Chamber of Commerce, Department of Education (DepEd) and the Department of Public Works and Highways (DPWH).”

He said the city government extended more than P500 million considering the number of classrooms multiplied by the cost per classroom.

“Such unreasonable and unwarranted cost of construction have cost so much damage and prejudice to the Cagay-anon people and the Republic of the Philippines,” part of the complaint reads.

Pada said aside from the bloated cost of each classroom, such funds were disbursed without proper bidding and proper authority from the city council.

But, City Administrator Teddy Sabuga-a came to the defense of Moreno saying the accusations were part of the election and political agenda against the administration.

Sabuga-a said there is a technical review from the Commission on Audit (COA) which said the classroom cost is below the DPWH standard.

He said the accusation is purely a form of harassment to make it appear that corruption exists in the Moreno administration.