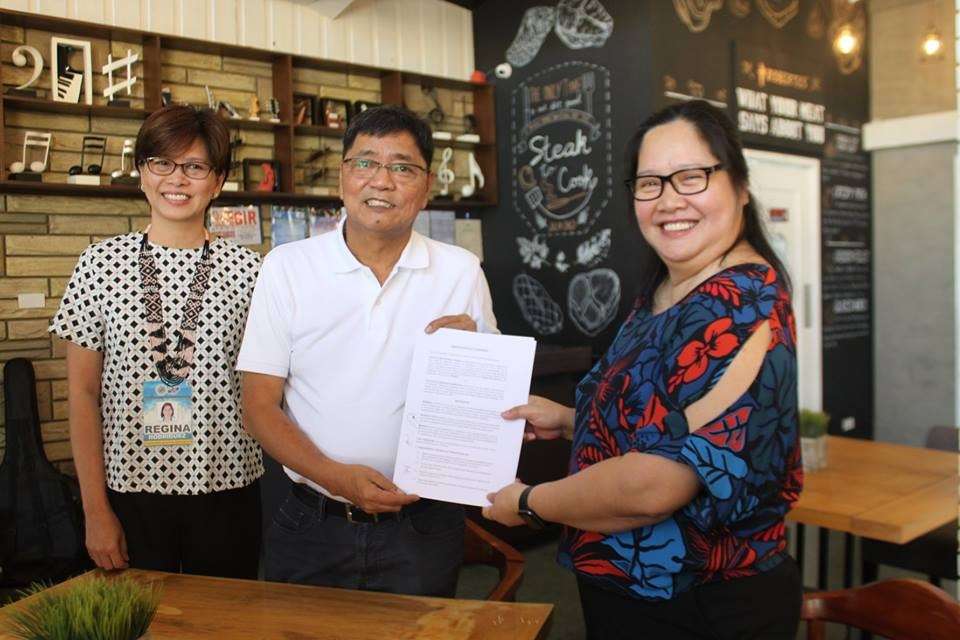 THE City of San Fernando has signed a memorandum of agreement with a non-government organization for the conduct of a city-wide audit on hospital waste and promotion of sustainable waste management among hospitals.

San Fernando Mayor Edwin “Edsa” Santiago urged hospitals and other health care institutions in the city to implement proper waste management and commit to the project spearheaded by Health Care Without Harm (HCWH)-Asia.

“Following our remarkable action in ecological solid waste management as a whole, we give emphasis on the aspect of health care waste management because we are talking about the welfare of the hospital patients and personnel,” he said.

He stressed that the partnership, which he branded as a big leap for the city’s efforts in waste management, is another measure towards sustainable waste management, this time for local health care providers and institutions.

The agreement states that HCWH will conduct a city-wide audit on hospital wastes as part of its assistance to the city government.

“To HCWH, we are beyond thankful for this partnership and we assure the whole party that CSF will continuously find ways to combat problems that destroy the environment, with the commitment of our local hospitals,” he said.

BJ Lagman, chairman of the City Council Committee on Environmental Protection, Natural Resources Waterways and Flooding Intervention, said the project will give way to “strengthened policies and legislations and an enhanced partnership among the city government and hospitals in San Fernando.”

Meanwhile, the HCWH and the City Environment and Natural Resources Office spearheaded an orientation on the project involving administrators of some local hospitals in the city. This will be followed by several major activities including trainings and workshops.