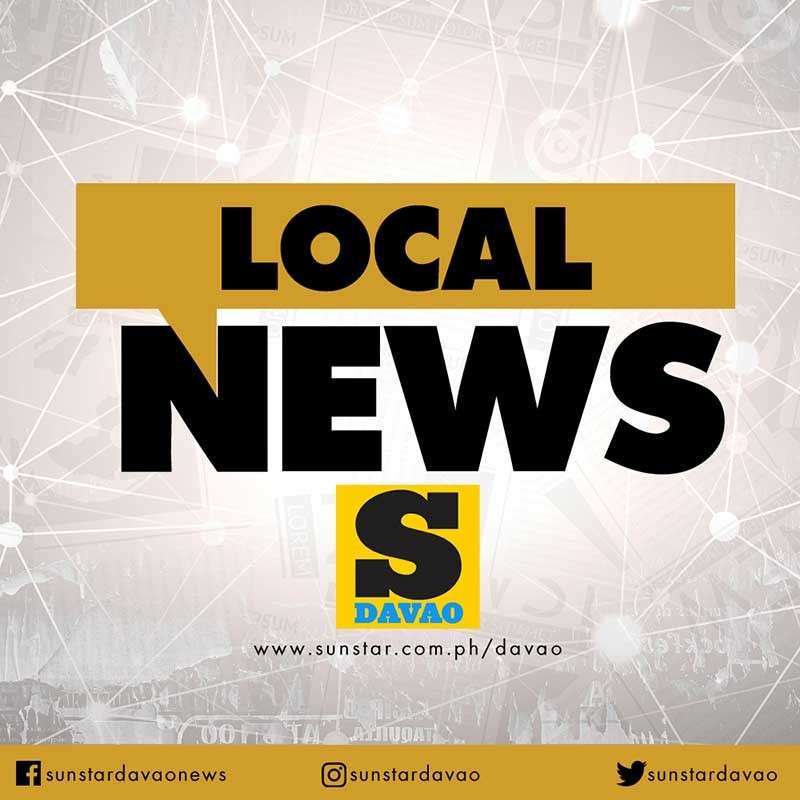 A RESEARCHER has recommended to the local government units (LGUs) the drafting of policies that will regulate the levels of organic pollutants contributed by establishments and households.

“AMR is the ability of a microorganism (like bacteria, viruses, and some parasites) to stop as antimicrobial (such as antibiotics, antivirals and antimalarials) from working against it. As a result, standard treatments become ineffective, infections persist and may spread to others,” according to World Health Organization.

Meanwhile, Jaraula said on Friday, January 25, during the kick-off program of Peoples, the event aims to collaborate with different sectors in Davao City to gather information that can help address organic pollutants in the city’s water system through policy-making.

Jaraula hopes that through Peoples, data on antibiotics found in water wastes can be recorded. The scientist said no study was conducted to inform the public on the harmful effects of AMR. When this happens, this can help inform LGU officials to also take part in addressing the issue.

Based on the research conducted by Jaraula and her team it was found that the warm and humid weather can greatly contribute in transporting AMR.

In Southeast Asia, warm and humid climate is conducive to incubate microorganisms. In a largely agricultural country like the Philippines, antibiotics are used extensively in animal feed production. Monsoon rain run-off, floodwaters, and untreated sewage efficiently transport antibiotics in animal waste end up in natural and engineered water systems.

Jaraula said with the collaboration of the academe and of the LGUs, saving the water systems from AMR can be achieved.