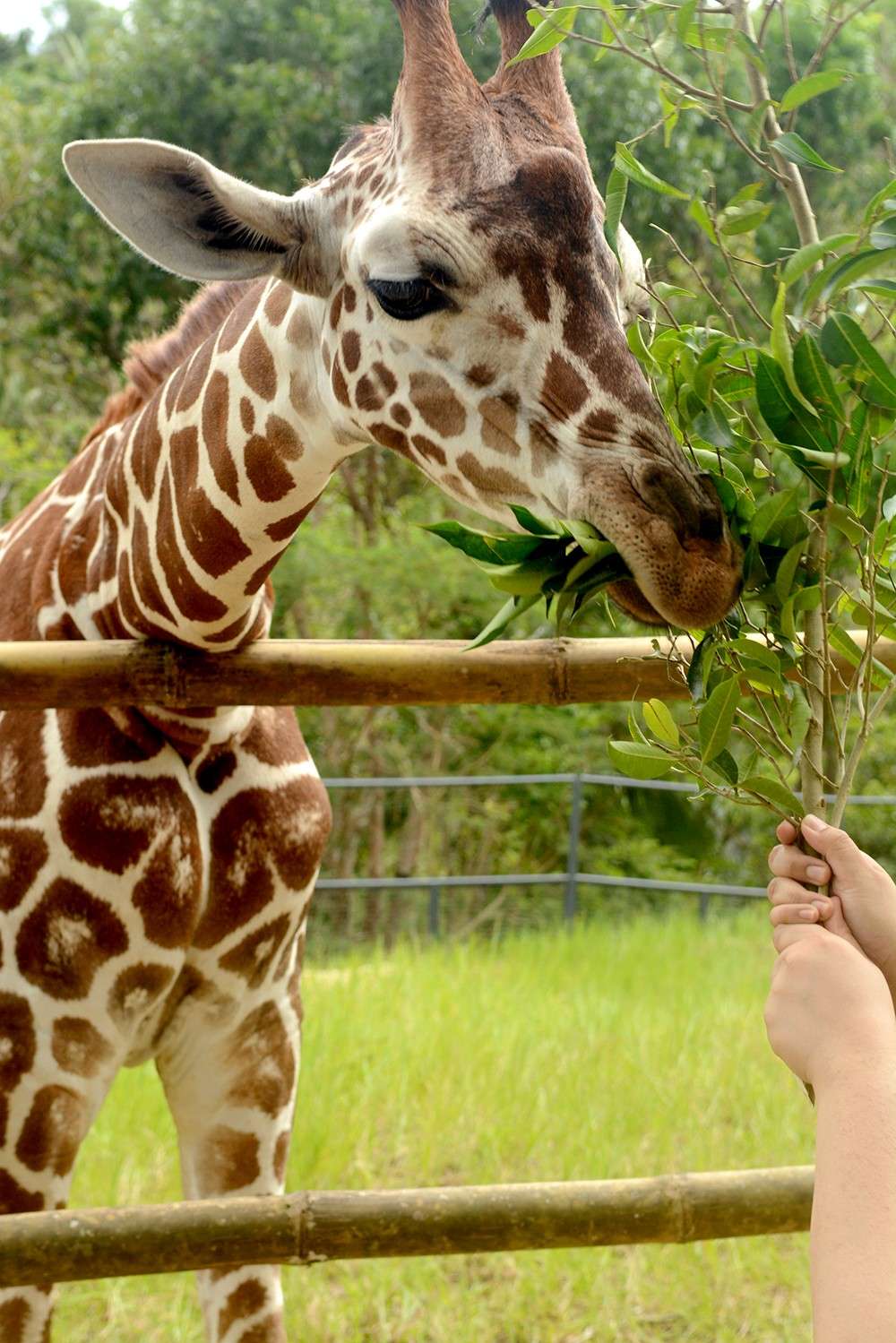 OTHER THINGS TO SEE. Aside from Cebu’s famous beaches, tourists looking for other experiences can also take a trip to Carmen town and be up close with animals at the Cebu Safari and Adventure Park. (SunStar file)

CONSTANT promotions overseas will help sustain the arrivals from China, who are now coming in large groups.

This is why the Department of Tourism (DOT) 7 will join the China travel sales mission this April organized by the agency’s tourism promotions arm.

Tamano said they will highlight the different tourism attractions in the north and south of Cebu during the expo.

“To sustain the flights we now have to China, it has to be two-way. This expo will help us achieve that,” he said. “The expo is timely also because we have new sights to promote,” he added, referring to the Cebu Safari and Adventure Park in Carmen, among others.

With warmer ties between China and the Philippines, Tamano expects more airlines to mount flights between the two countries.

Tamano said that during the expo, they will not only entice the Chinese to come to Cebu, but also other foreign nationalities who make China their link to the Philippines, particularly Cebu.

“Our connection to China would also mean our opportunity to target other nationalities, especially that a lot of them pass through China to visit other Asian destinations,” he said.

According to DOT’s Tourism Promotions Board (TPB) Philippines, the China travel mission is slated on April 18 to 21. Dubbed as the Philippine Business Mission to North China, the event aims to promote the latest developments in Philippine tourism industry, as well as position the country as an attractive and competitive destination for the Chinese market.

Northern China has a fast-growing outbound tourism market and high disposable income, which is a potential market for the Philippines, the TPB said.

After April, the TPB will also hold another travel mission on May 18 to 23 in the southern part of China in Changsha, Chengdu, Shenzhen and Chongqing.

Last year, the country welcomed 1.2 million arrivals from China. The DOT said this is the most improved market after logging 29.62 percent growth from January to December.

USA remained at third with 1.03 million arrivals. Japan and Australia round up the top five markets, with 631,801, and 279,821 arrivals, respectively.

DOT 7 is yet to release its arrivals statistics for 2018, but Tamano said the numbers should reflect an outstanding performance from 2017.

The Philippines logged 7.1 million foreign tourists last year, up by 7.65 percent compared to the 6.2 million in 2017.

The TPB will also hold travel sales missions to Germany, France, Hong Kong, Japan, Australia, Malaysia and Singapore, UK, US and Canada for the rest of the year.