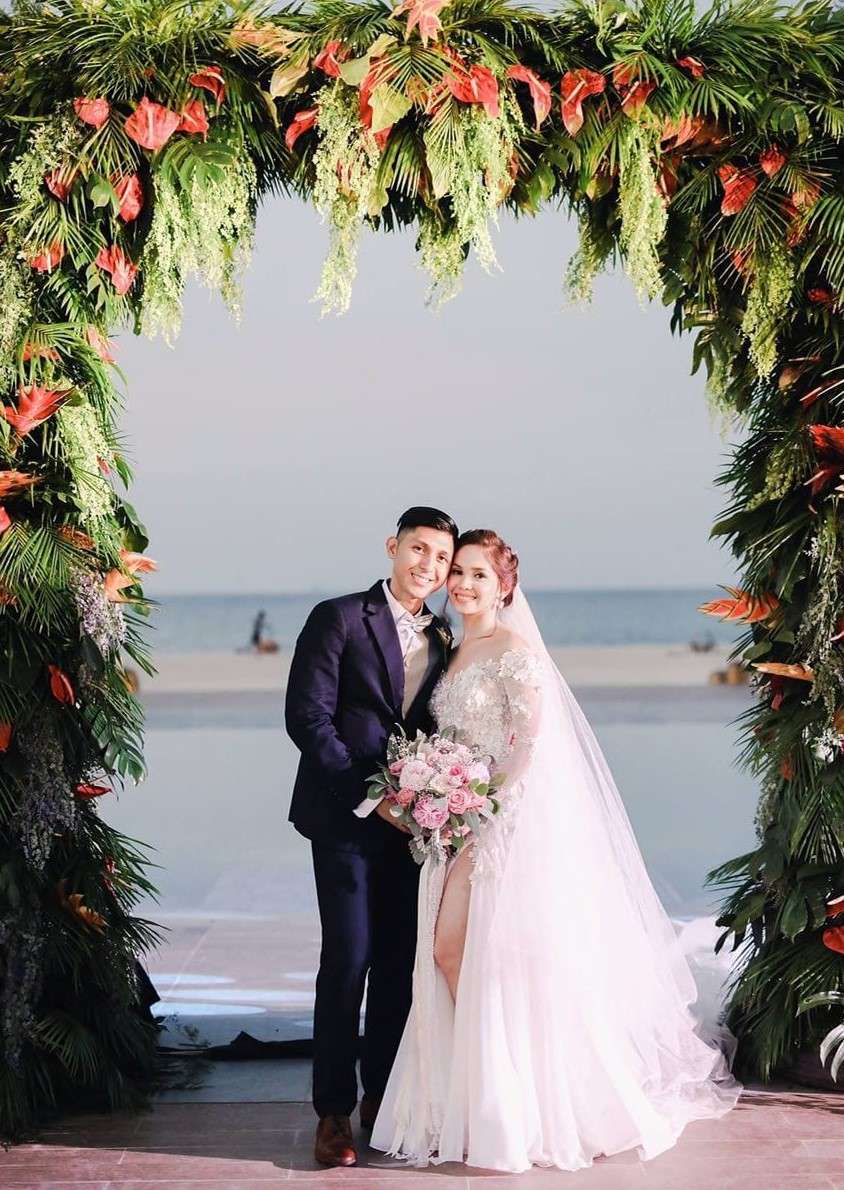 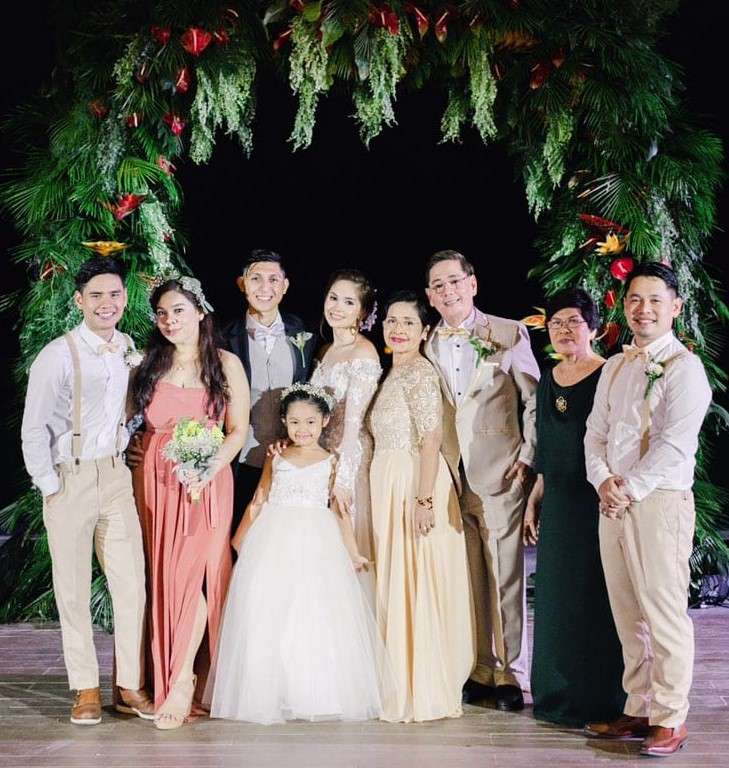 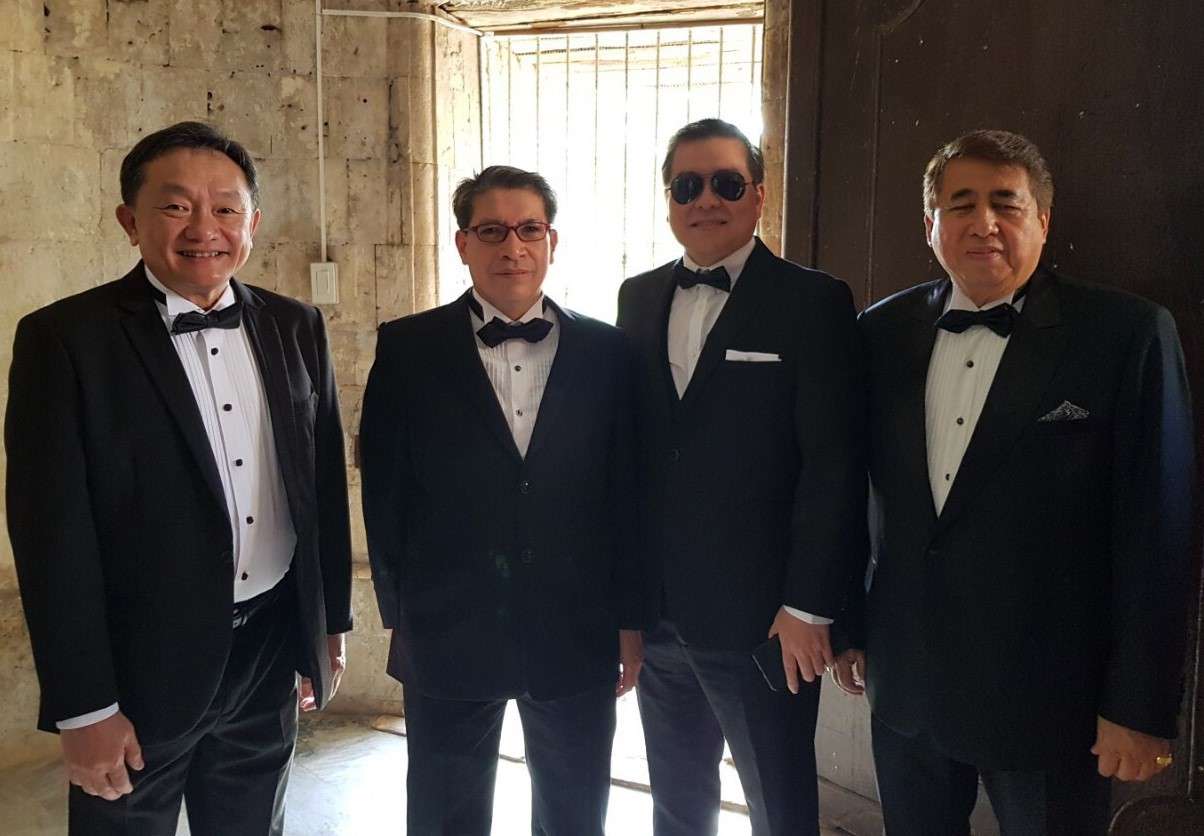 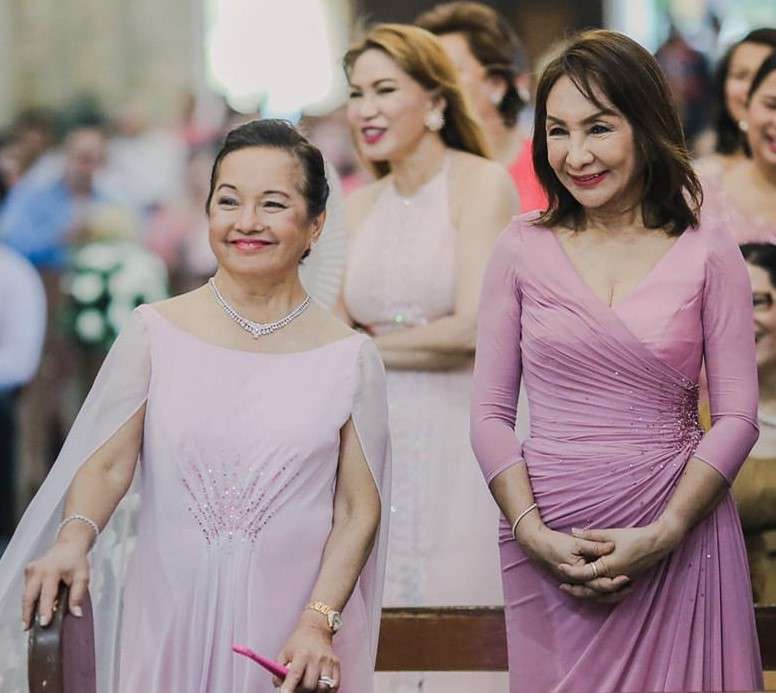 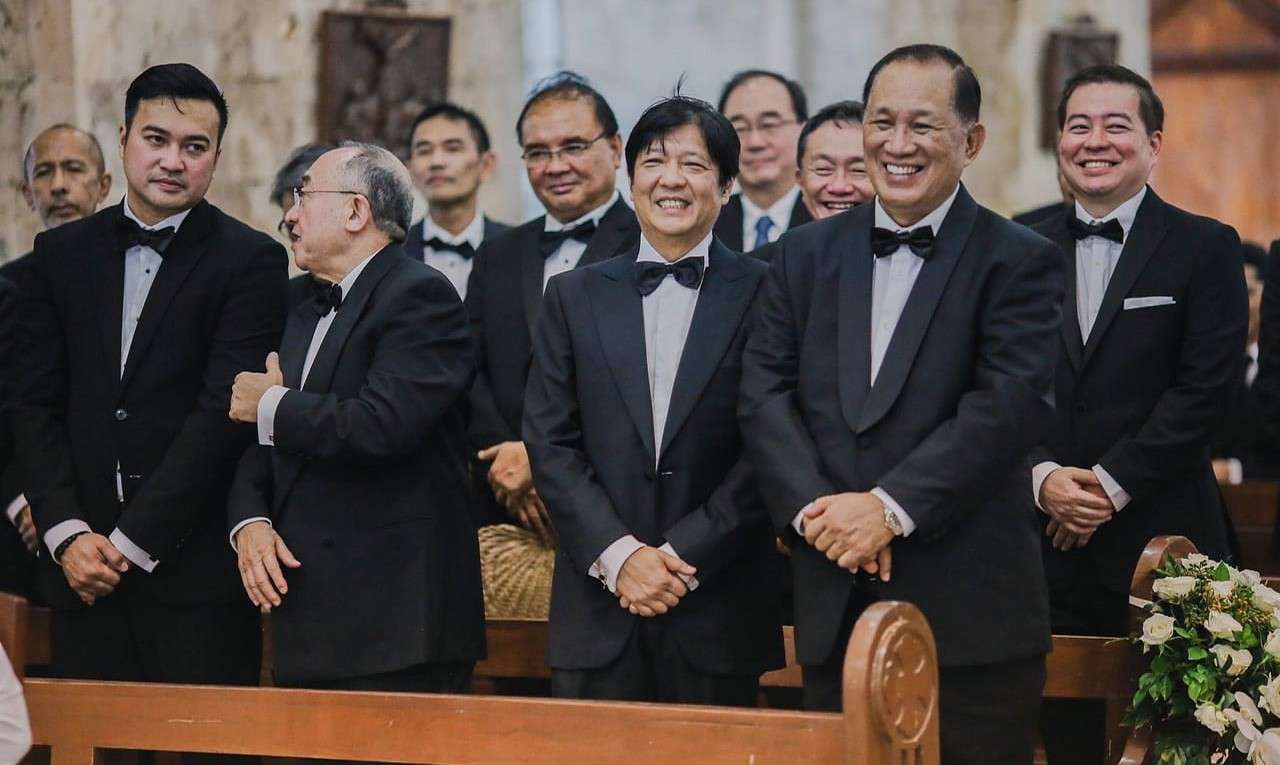 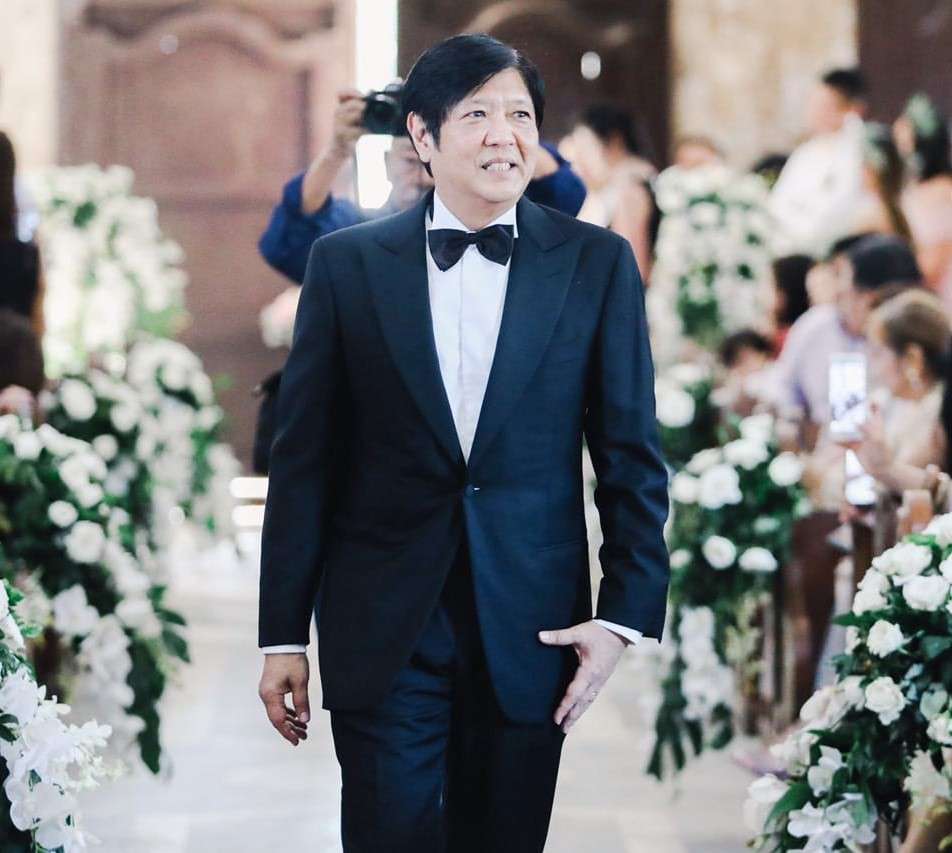 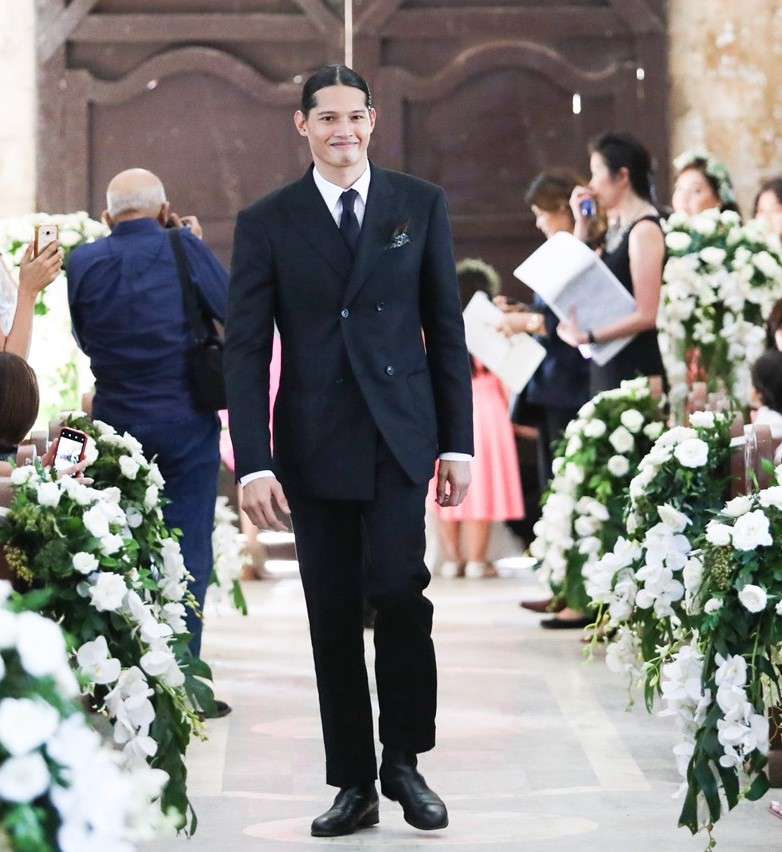 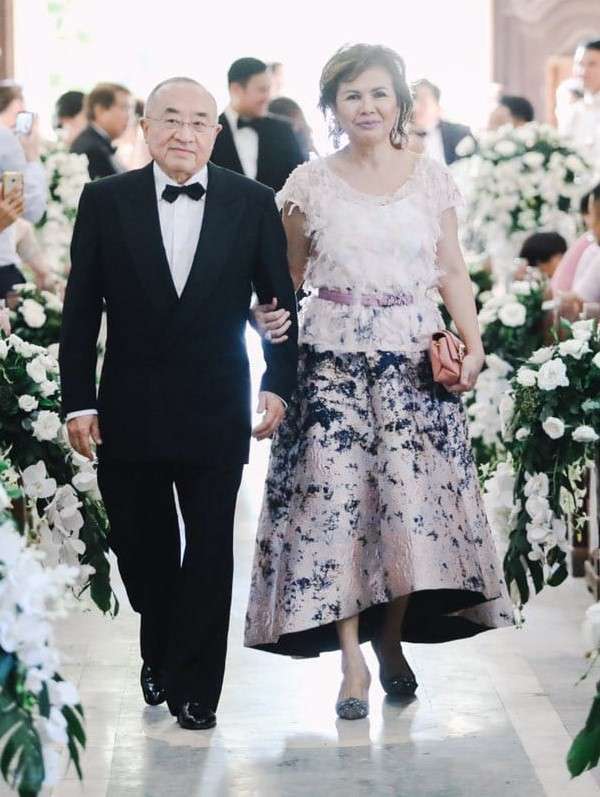 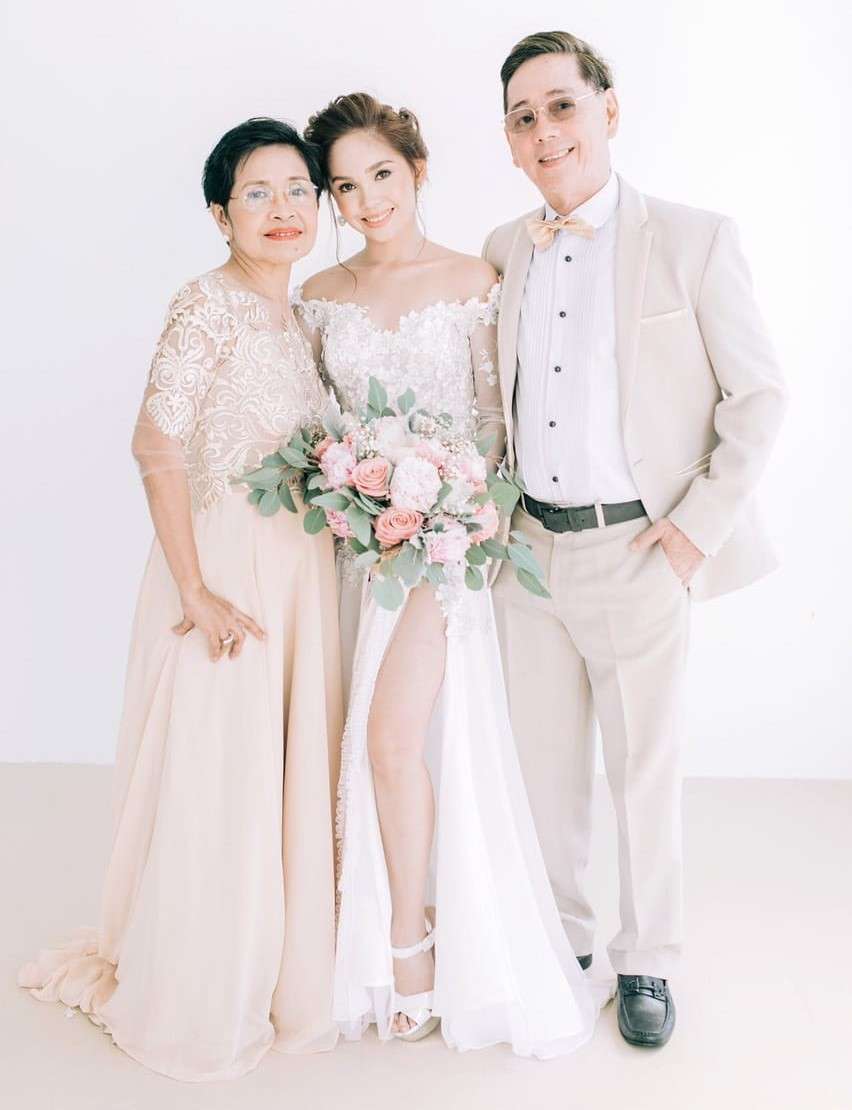 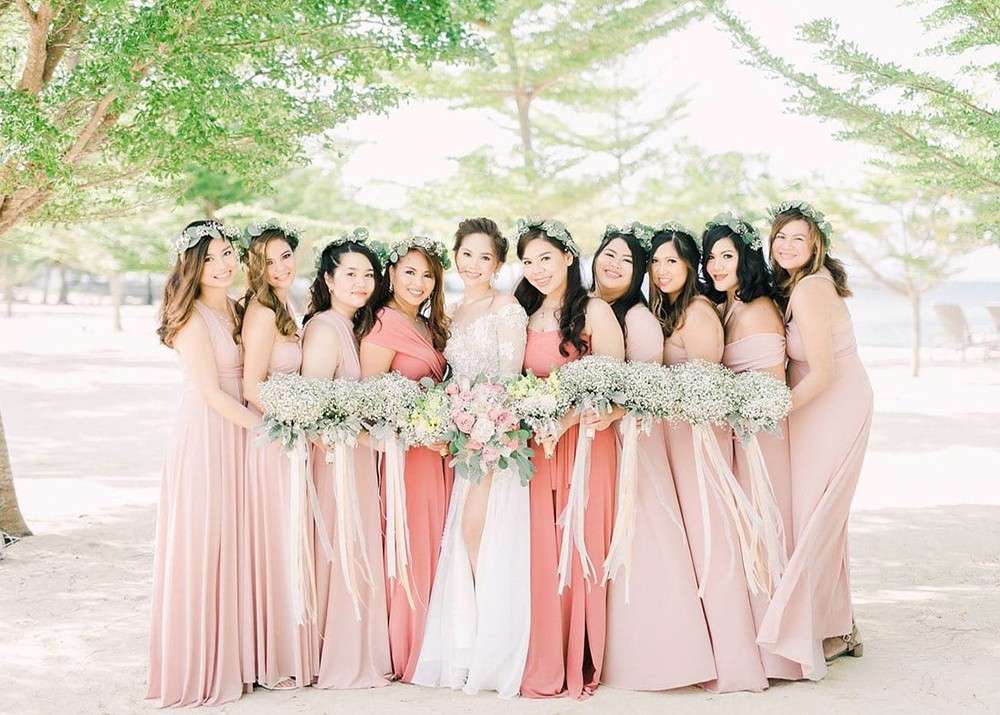 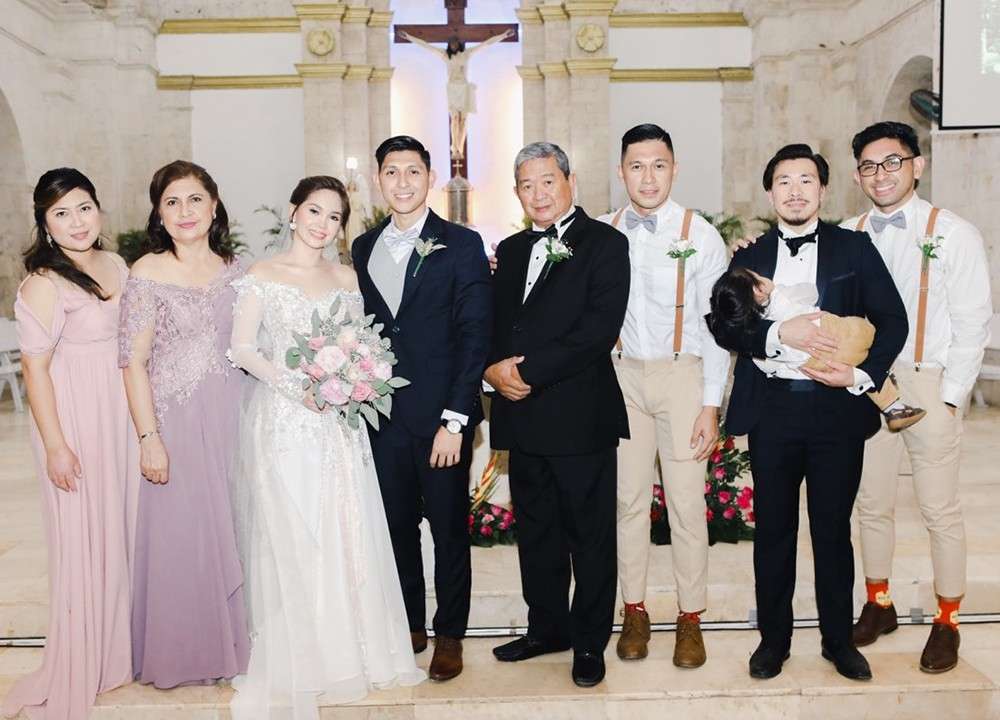 THE sound of wedding bells on that joyous day were heard ringing at the Sta. Rosa of Lima Church in Daanbantayan, Cebu.

Justin (son of Edwin and Edna Salimbangon) and Bianca (daughter of Mario del Mar Lopez and Vivian Acebedo Lopez) were pronounced husband and wife in front of their well-wishers, who applauded with plenty of happy tears! Justin and Bianca chose the stunning Kandaya Resort as the venue for the dinner reception.

The couple created a personal touch by choosing Philipp Tampus to design Bianca’s wedding dress, exquisitely made for the outdoor scenery, and Scarlet Tumalon for make-up. Paopao Sanchez beautifully captured every single moment on camera.

For this match made in heaven, the couple gracefully shared their first dance underneath the stars to a crowd cheering them on with sparklers in their hands! Wishing you Justin and Bianca a long, blissful and happy life together as husband and wife!