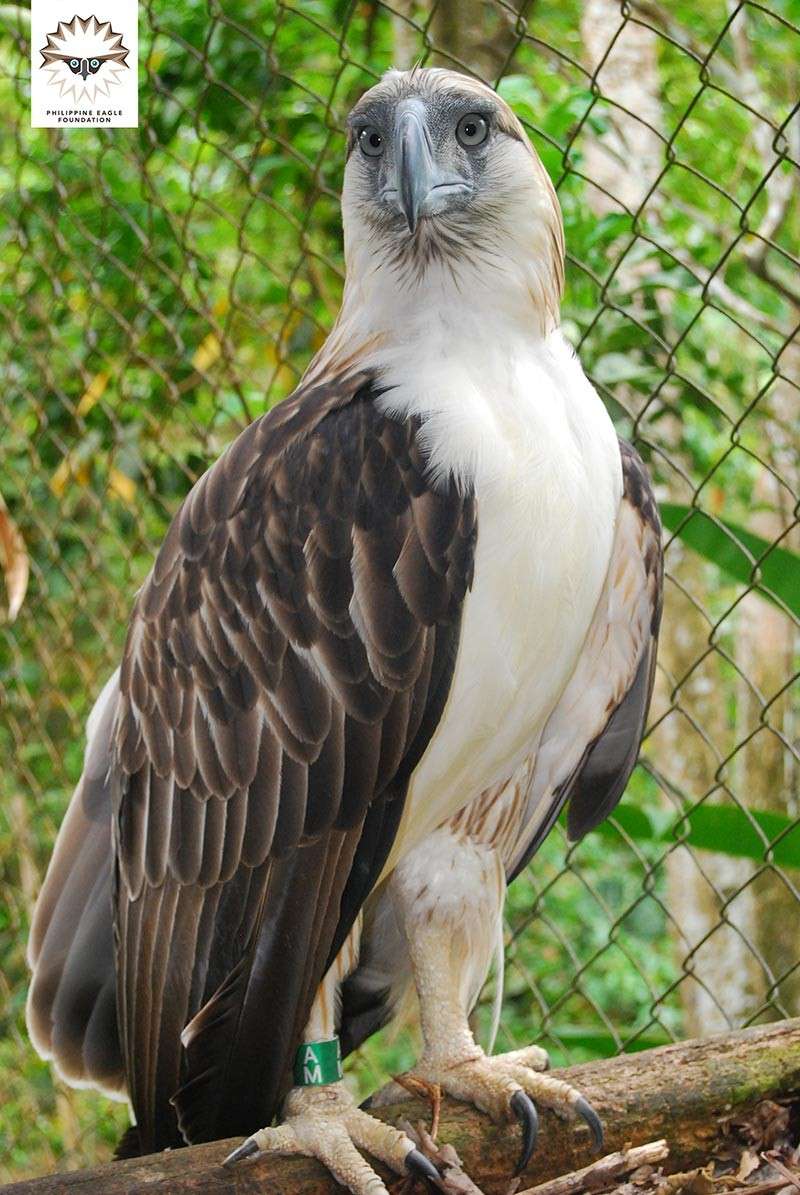 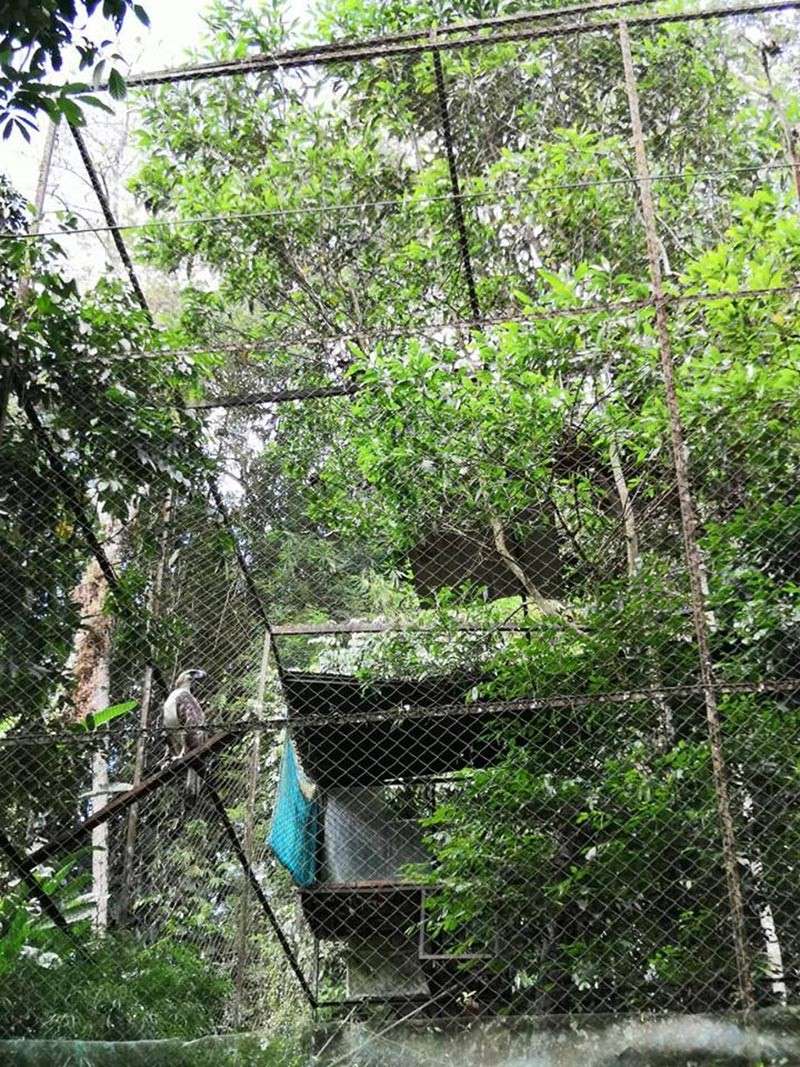 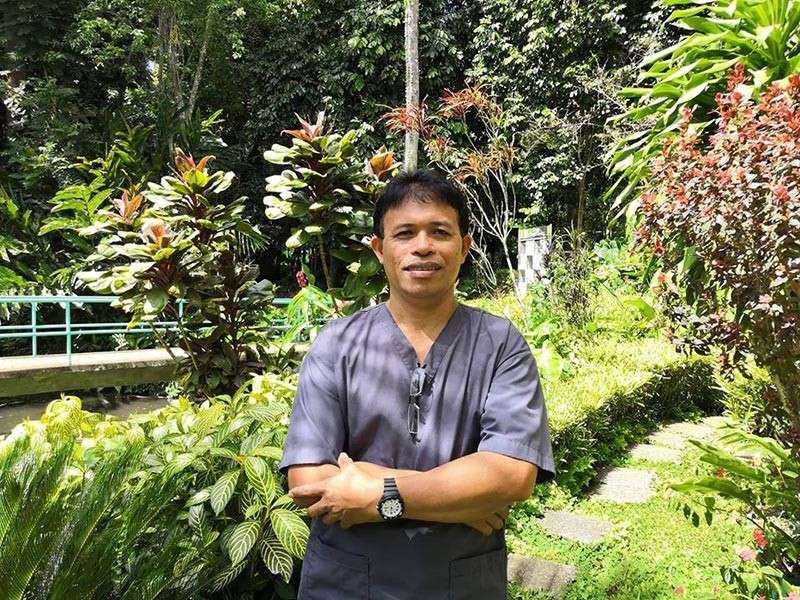 WHERE are we in our goal to increase our national bird’s – Philippine Eagle – population?

These were the exact words of Philippine Eagle Foundation (PEF) executive director Dennis Joseph I. Salvador.

The Philippine Eagle was declared the country’s national bird, replacing the Maya, in 1995 by former president Fidel Ramos. The world’s largest bird of prey was considered endangered species in 1965 and was later classified “critically endangered” by the International Union for the Conservation of Nature.

For the Philippine Eagle be off the list from "critically-endangered species" category, there should be at least 1,000 pairs flying freely in the wild and/or living safely in captivity. But only an estimated 400 pairs documented, hence the species’ status.

Salvador emphasized that though there is a significant increase of public awareness on the endangered giant raptor's conservation, shooting and habitat loss persist.

Adding to the natural hazards of eagles in the wild are chance events such as calamities and diseases like Avian Flu virus.

Eagles in the wild have lesser survival rate than those in captivity.

PEF is a non-profit organization doing several conservation efforts for the Philippine Eagle.

At present, there are a total of 32 eagles under the foundation's care.

CAI is a breeding process involving the collection of semen from male eagles and implanting them into female eagles, a scientific way of increasing the bird's diminishing population. The foundation has produced 28 eagles through its captive breeding program since Pag-asa.

Now at 27, Pag-asa has become a living hope for the critically-endangered species.

A product of a 14-year research, Pag-asa has already produced his first offspring on February 9, 2013 named Mabuhay.

“Generally, Pag-asa is doing well. He is a sperm donor for female eagles and his semen is continuously being used for CAI,” the foundation’s director shared.

But his production is consistently sporadic as affected by Pag-asa’s aging. As to when his – and the Philippine Eagles - productive stage will last, nobody knows yet.

“We are still trying to get a handle on what is the average productive stage of an eagle,” Salvador said.

Asked about the status of Mabuhay, Salvador said, the eagle is healthy but is not matured yet for production.

The 27-year-old eagle can't be released to the wild and will remain in captivity due to its dependence on humans, particularly to its imprinted keeper Eddie Juntilla.

In a separate interview, Eddie Juntilla, 65, PEF’s animal keeper since late 80’s mentioned about how dedicated he is on his work. He surely knows his significance on the foundation’s conservation efforts.

Juntilla was assigned to take care of Pag-asa since Day 1. He stood both as the parent and, during mating season, the surrogate partner of Pag-asa through imprinting.

“I spend nearly 12 hours daily with the eagles,” he shared. But he is not only assigned to Pag-asa, he is also imprinted with six other eagles.

PEF has a total of four animal keepers assigned to all eagles. Eddie is their leader. He trains three other younger keepers namely Bong-bong, Dodong, and Tata.

“I am training three younger animal keepers, this is important because when I’m gone there should be someone who will continue the job,” he said.

Eagles, when cared for by humans, actually think of them as their lifetime partners. When this happens, an eagle cannot be paired with another eagle.

Juntilla underscored that what they are looking for an animal keeper is dedication and genuine care for the advocacy.

“It is a serious job, there are some who applied for the job but left six months after. We are after those who really want to take this as a lifetime job,” he said.

Animal keepers like Juntilla are truly some of the unsung heroes as far as Philippine Eagle conservation is concerned, as they keep these majestic creatures safe.

However, natural dangers are not only present in the wild. For instance, Philippine Eagle Sakura was unfortunately found dead in his enclosure last August 31, 2017, due to a venomous snake bite. Sakura was adopted by Japan Prime Minister Abe.

Sakura’s loss has allowed PEF to improve its center’s rearing aviaries making sure its snake proof.

There are imminent, and clear and present threats – human-inflicted mostly- looming the Philippine Eagles.

With all these established, the foundation warned that if this trend continues, it is possible to kiss our national bird goodbye.

"We urge everyone to take part in the conservation of the Philippine Eagles. Let's protect our eagle especially those in the wild," Salvador said.