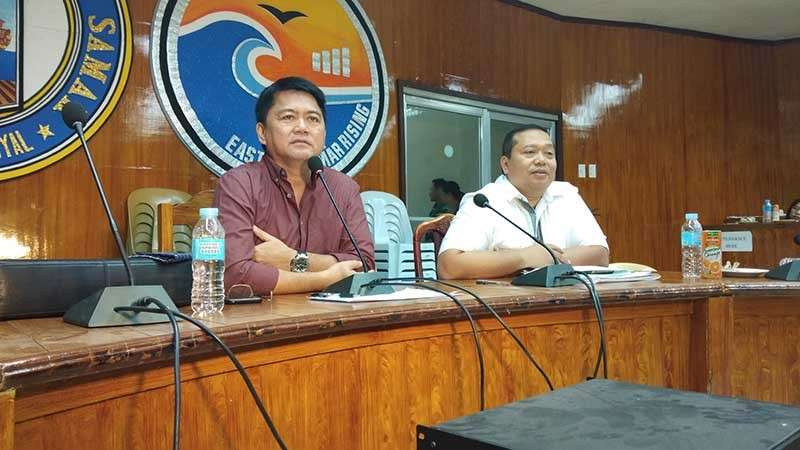 EASTERN Samar province and 132 other local government units in Eastern Visayas have passed the 2018 “Good Financial Housekeeping” standards of the Department of the Interior and Local Government (DILG).

Eastern Samar Provincial Administrator George Erroba said they were elated about the latest recognition from DILG, adding the administration of Acting Governor Marcelo Picardal is on the “right track” in pushing transparency and good governance under his banner program “Proyekto 25.”

Under the administration of Picardal, Erroba said the province’s “Proyekto 25” focuses on the development of agri-fishery, tourism, health, and good governance to lower the poverty incidence of 46.3 percent of the province into 25 percent.

Ormoc City Mayor Richard Gomez also said he is pleased with the passing of Ormoc and congratulated Vice Mayor Leo Carmelo Locsin, the councilors, and the city workers “for a job well done.”

He said the city’s passing rate belied the claims of his detractors that Ormoc City Hall is mismanaged.

Meanwhile, Maasin City Mayor Nacional Mercado said the recognition shows that the Maasin City Government “is utilizing government resources for the benefit of the people.”

“Passing DILG’s good financial housekeeping shows that we’ve done the correct planning and implementation of our resources by following the proper process and procedures set by Commission on Audit (COA) on procurement,” Mercado told SunsSar Philippines.

Other passers for the provincial level are Leyte, Northern Samar, Samar, Southern Leyte, and Biliran provinces.

For the cities, the other passers are Borongan, Baybay, Tacloban, Calbayog, and Catbalogan.

The list of passers under the municipal level includes:

While all cities and provinces in Eastern Visayas have passed the DILG’s good financial housekeeping standards, there are also local government units that did not make it to the list under the municipal level.

As of its January 25 report, the DILG said only 86 percent of the LGUs in the country have passed the good financial housekeeping standards. Of the 1,715 LGUs assessed, only 1,470 have passed.