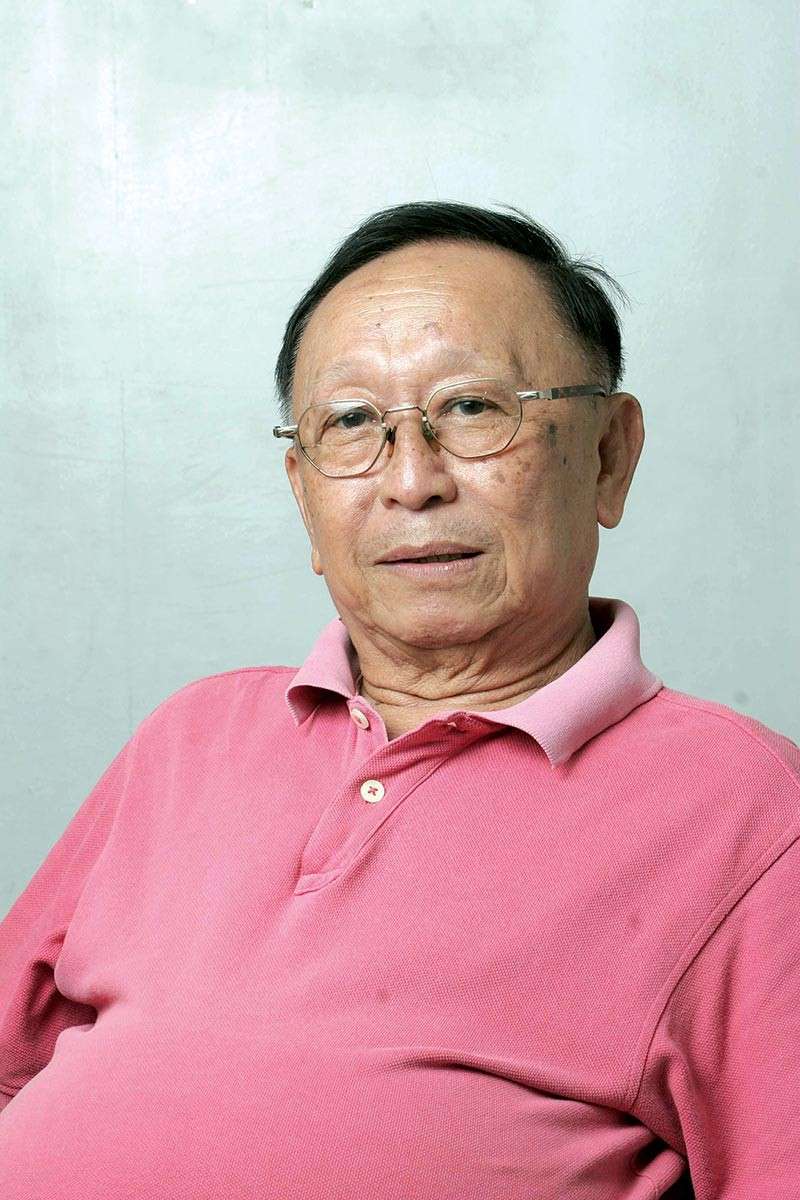 He suffered from pneumonia.

According to his daughter, Maria Fe Alcantara, her father started his writing career at the University of the Philippines in Diliman, Quezon City at the age of 19.

Roperos, who was an associate editor of the Sunday Times Magazine, a weekly supplement of the Manila Times, won the National Press Club-ESSO Silangan Journalism Contest twice.

He won second prize in magazine writing for his feature “The Filipino Farmer and his Grain of Rice,” which came out in the annual progress report of The Manila Times in 1961.

Roperos also won first prize in general reporting for his report on the Malalag, Davao del Sur Philippine Airlines plane crash in March 1963, which was headlined in The Manila Times.

After serving as regional director of the then Department of Public Information from 1974 to 1980, he returned to newspaper work. Alcantara said Roperos was a pioneer columnist (Politics Also) of Sun.Star Daily (now SunStar Cebu), when the newspaper opened in 1982. He stopped writing his column in 2013. (EOB)