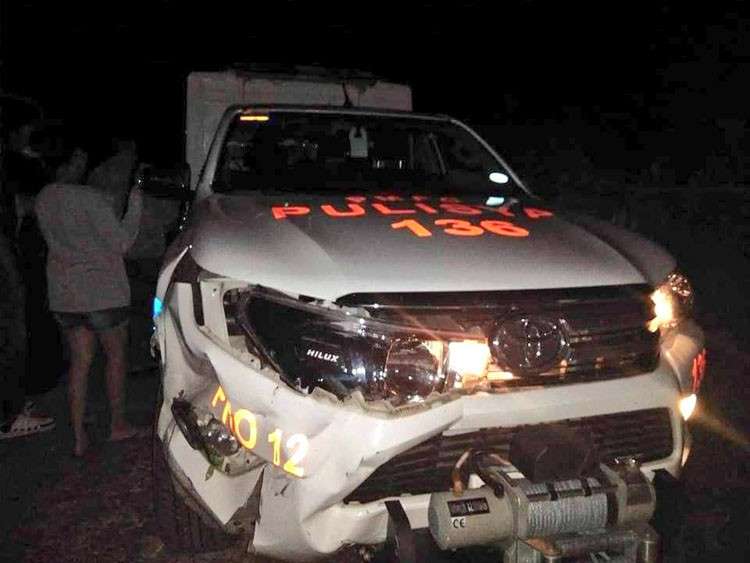 A POLICE officer was killed, while 11 others were wounded in a roadside bombing in North Cotabato on Monday evening, January 28.

Capilitan was admitted at the Kidapawan Doctors Hospital, while the other wounded cops were already sent home after treatment.

Senior Inspector Rolando Dillera, chief of the Magpet police station in North Cotabato, said personnel of the Police Mobile Force Company under the North Cotabato Provincial Police Office were on board two patrol cars heading back to their office after conducting checkpoint operations.

Two improvised explosive devices placed by the roadside in Purok 4 Kabisig, Poblacion in Magpet town went off around 5:45 p.m. of January 28 as the patrol cars passed the area.

The bombings were believed to have been perpetrated by members of the Militia ng Bayan (MBs) of Guerilla Front (GF) 53 led by Commander Alon.

Dillera said the explosion may have been a retaliatory attack of the New People’s Army, as one of its members was killed, while another was wounded in a clash on Sunday, January 27, against the Army’s 19th Infantry Battalion.

After the explosion, a firefight ensued between the police and the communist fighters. The rebels eventually fled to a barangay in Magpet.