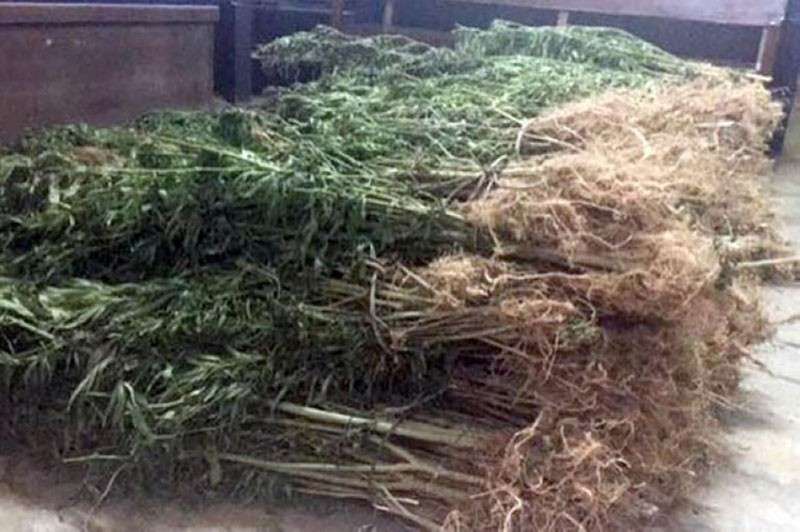 THE House of Representatives has approved on third and final reading the bill that seeks to regulate the use of medical cannabis, or marijuana.

Some 163 lawmakers voted for the approval of House Bill No. 6517, otherwise known as the “Philippine Compassionate Medical Cannabis Act.” Five voted in the negative while three abstained.

Only Cebu Rep. Raul Del Mar announced before the plenary that he voted against the measure.

“I voted no against House Bill 6517 for reasons I have already articulated during the period of interpellation against this measure,” Del Mar told the lawmakers.

Del Mar earlier pleaded caution in considering the measure. During the period of interpellation on House Bill 6517, he also questioned the timing of pushing for the controversial legalization amid the anti-drug war of the present administration.

The Cebuano lawmaker also suggested that the title of the bill be amended such that it will focus on conducting additional research into the medicinal properties of cannabis or marijuana before giving the right of access thereto.

Del Mmar likewise mentioned the addictive effects of marijuana as defined by the 1961 United Nations Single Convention on Narcotics, the unnecessary and illusory view that marijuana has miraculous healing properties and the possible marijuana addiction among patients.

House Bill No. 6517 mandates the Department of Health (DOH) as the principal regulatory agency for medical cannabis in coordination with the Philippine Drug Enforcement Agency (PDEA) as the monitoring and regulatory body in the dispensation of medical cannabis.

Under the bill, medical cannabis shall only be accessed through the DOH-retained hospitals, specialty hospitals and private tertiary hospitals that are duly licensed and registered with the DOH.

A qualified medical cannabis patient means a person who has been diagnosed with a debilitating medical condition and who should receive therapeutic or palliative benefits from the medical use of cannabis.

Only those patients with IDs from the DOH can avail of marijuana.

The bill prohibits the use of cannabis in any mode of public transportation or in any public place.

It likewise prohibits patients under the influence of marijuana to control any motor vehicle and the use of cannabis for purposes other than treatment.

Patients who will violate the said provisions shall, upon conviction and final judgment, be punished with a fine of P50,000 to P100,000 or higher.

The passage of the marijuana bill at the Congress’ lower chamber came weeks after the President said in jest that he uses marijuana to keep himself awake during meetings. (SunStar Philippines)