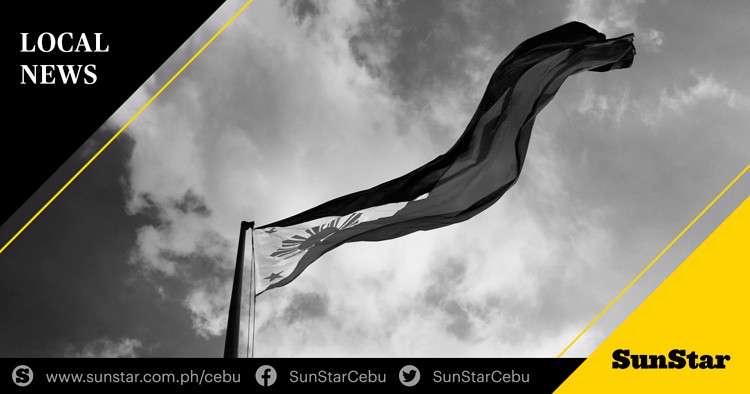 THE wage rates applicable in Central Visayas will not be disturbed or changed until such time that the effectivity of the existing Wage Order expires after twelve (12) months from its effectivity.

Wage Order NO. ROVII-21 took effect on 3 August 2018. According to Labor and Employment Regional Director, Atty. Johnson G. Cañete, who chairs the Regional Tripartite Wages and Productivity Board (RTWPB-7), the members of the Board came up with the final decision after a series of meetings centering on extensive and deliberate study of several factors and trends affecting Region-7.

This, he added, was in response to the wage hike petition formally lodged at the RTWPB-7 by several groups last year asking for a PHP150.00 across-the-board wage increase or adjustment in daily wages.

The petition, he said further, was filed last year, exactly two (2) months after the effectivity of the Wage Order, citing the existence of supervening conditions in the Region as grounds for said petition.

“Any wage order issued by the Board may not be disturbed for a period of 12 months from its effectivity and no petition for wage increase shall be entertained within the said period,” said Atty. Cañete, who cited the guidelines being provided for by the National Wages and Productivity Commission (NWPC).

He added, however, that if supervening conditions are indeed identified, carefully studied and deliberately verified, then that would be enough to prompt the Board to adjust the existing wage rates even if the current Wage Order has not yet lasted full term for the duration of one (1) year from its effectivity.

Supervening conditions that may lead to wage fixing or adjustment would include the following, namely: high inflation rate and extraordinary increase in the prices of petroleum products and basic goods and services, among others.

“After some careful study on the trends in the prices of petroleum products, transportation fare, basic and prime commodities and agricultural food commodities, the Board decided that there is no supervening condition evident in Central Visayas. Therefore, there is no need to disturb the existing wage order,” explained Atty. Cañete.

The decision, he added, was supported by information, data, and facts presented by partner-agencies in the conduct of the 4- month long deliberations, which started on August 2018 up to December.

Among the agencies invited to provide inputs were Department of Agriculture (DA); Philippine Statistics Authority (PSA); Department of Energy (DTI); Land Transportation Franchising and Regulatory Board (LTFRB); and Department of Trade and Industry (DTI).

“These agencies helped the Board determine whether or not a supervening condition exists in the Region by providing updates on the prices of agricultural products, basic and prime commodities, prices of petroleum products and transportation cost,” said Atty. Cañete.

The Board was also guided by the NWPC’s guidelines on the declaration of a supervening condition, he continued.