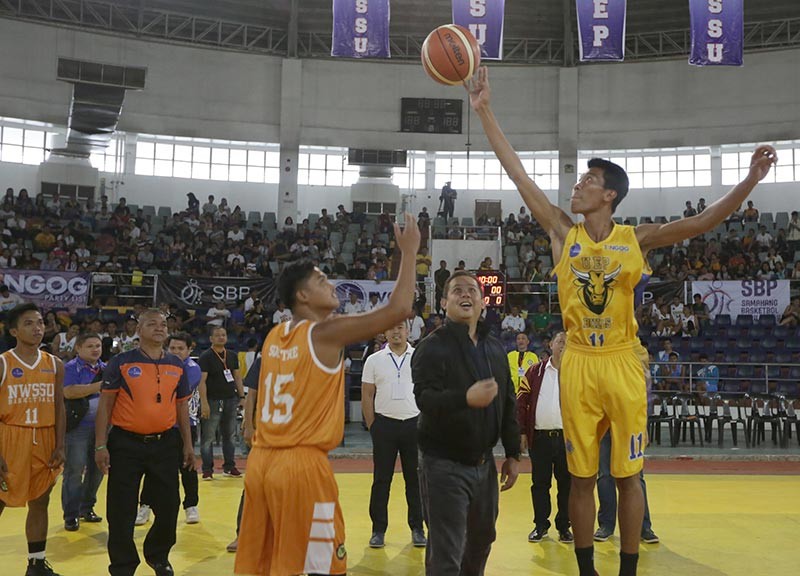 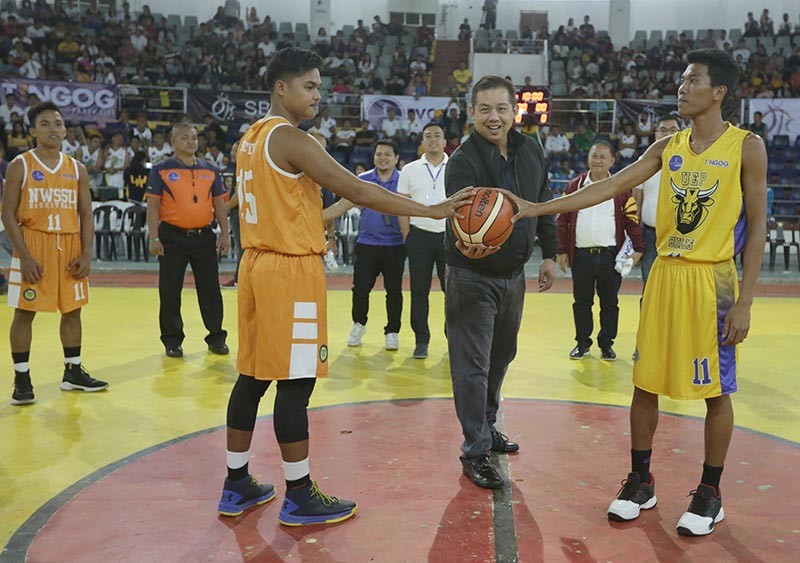 “The resounding success of the launching weekend of EVCAA shows how promising the association and the league can be with the support of different stakeholders, partners, basketball enthusiasts and especially the students of this region,” said Lacaba.

“If we can maintain this level of support, I can imagine how big EVCAA can be 10 years from now. It was a great start for EVCAA and we’re thankful for the overwhelming support,” the commissioner told SunStar Philippines.

Eight of the 10 state colleges and universities (SUCs) in the region participated in the basketball tournament which opened on January 25-26 at the Tacloban Convention Center.

While Lacaba congratulated the student-athletes and university officials for their support, he also hoped that the association “can sustain this momentum in the next weeks to come.”

“But above anything all, I was excited for our student-athletes as they beamed with pride representing their teams and going all out in showing what they can bring in the basketball court,” said Lacaba.

For its first season, the basketball tournament is played during weekends in different host universities until May this year.

During the opening games, UEP gained victory against NwSSU, 88-71; while EVSU defeated LNU, 72-62.

Meanwhile, Lacaba invited the public to watch the next games to be hosted by ESSU in Borongan City on February 2-3.

The games will be played by UEP, NwSSU, SSU, and ESSU.

Patterned around the concept of the two of the premier collegiate athletic association in the country--University Athletic Association of the Philippines (UAAP) and the National Collegiate Athletics Association (NCAA)—EVCAA is supported by Samahang Basketbol ng Pilipinas (SBP), the basketball governing body authorized by the country and sanctioned by the International Basketball Federation (FIBA).