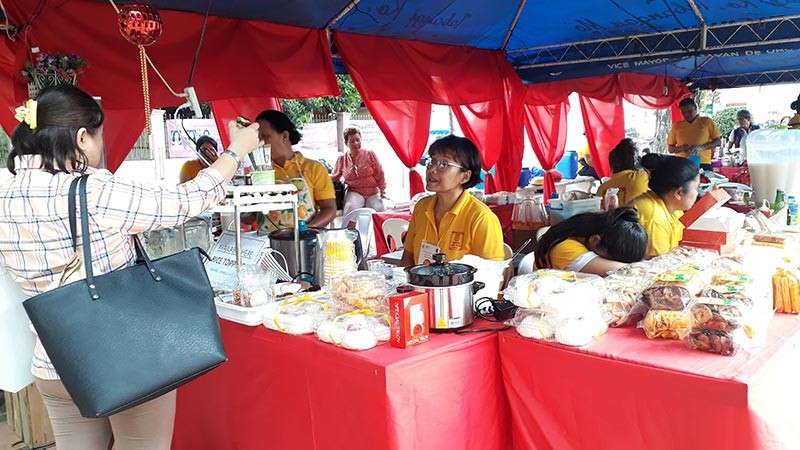 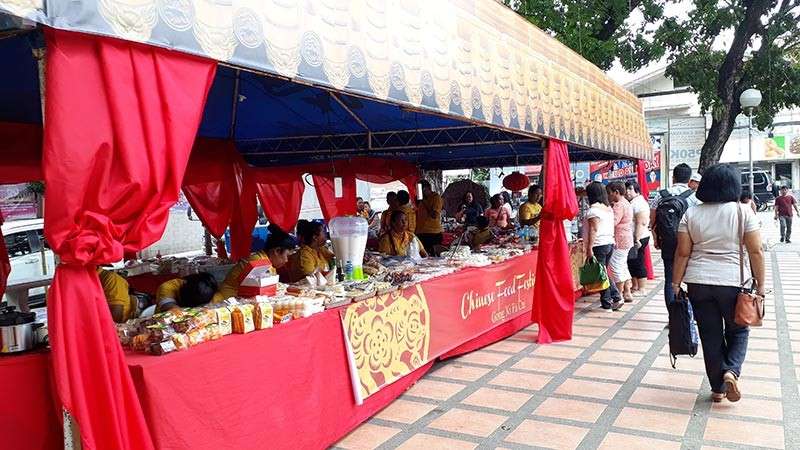 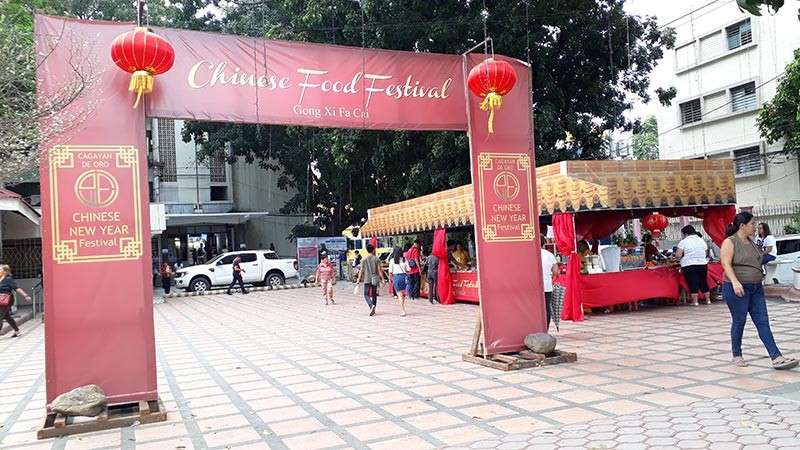 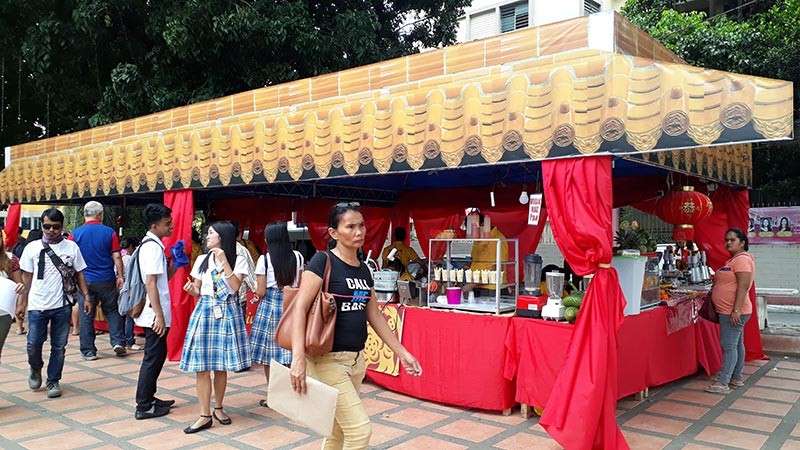 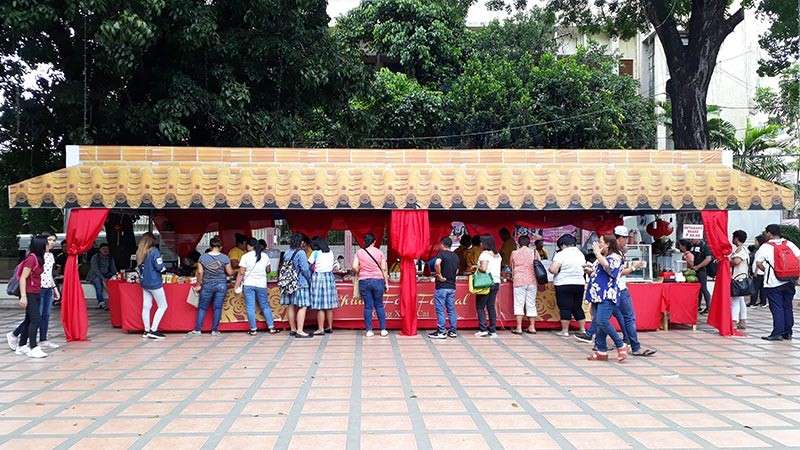 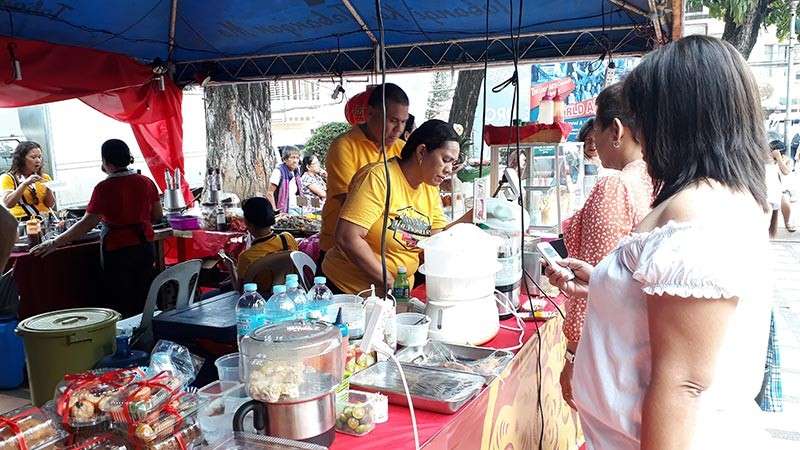 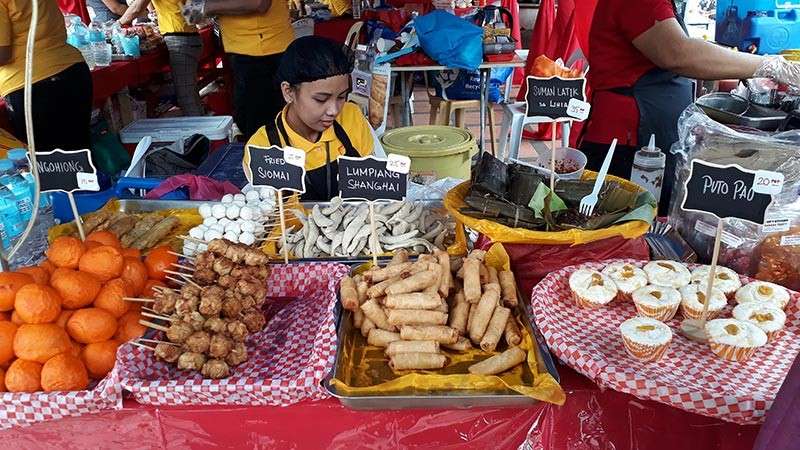 KAGAY-ANONS are in for a tasty treat as the City Government of Cagayan de Oro opened its Chinese Food Festival last Tuesday, January 29, at the City Hall's mini park.

Organized by the City Tourism Office, together with the CDO Chinese Community, city hall workers, guests and passersby can enjoy a variety of Chinese specialties and delicacies served by 11 tenants who are beneficiaries of the livelihood projects of the Bottom-Up-Budgeting.

These tenants, according to Daabay, have been participating in different events in the city such as last year’s Kumbira and the festivals like Higalaay and Kuyamis.

Daabay, whose booth serves some common Chinese food such as ngohiong and dumplings, also shared that there are products that were immediately sold out in the morning, around 2-3 hours after they opened, and some of them were her products.

Apart from Daabay, there are other tenants who sell Chinese food, aside from ngohiong and dumpling, such as siomai, siopao and tikoy. There are also booths that offer Filipino snacks and kakanin like puto, bibingka, suman latik, and others. There are also those who sell cakes and pastries, rice meal, fishballs, french fries, tempura, shakes and other snacks.

The Chinese Food Festival will run from January 29 until February 10, from 8 a.m. to 5 p.m. The booths are hard to miss as they are located in a single area and are adorned with Chinese New Year decors.

The activity is one of the big events in preparation for the city's celebration of the Chinese New Year on February 5.