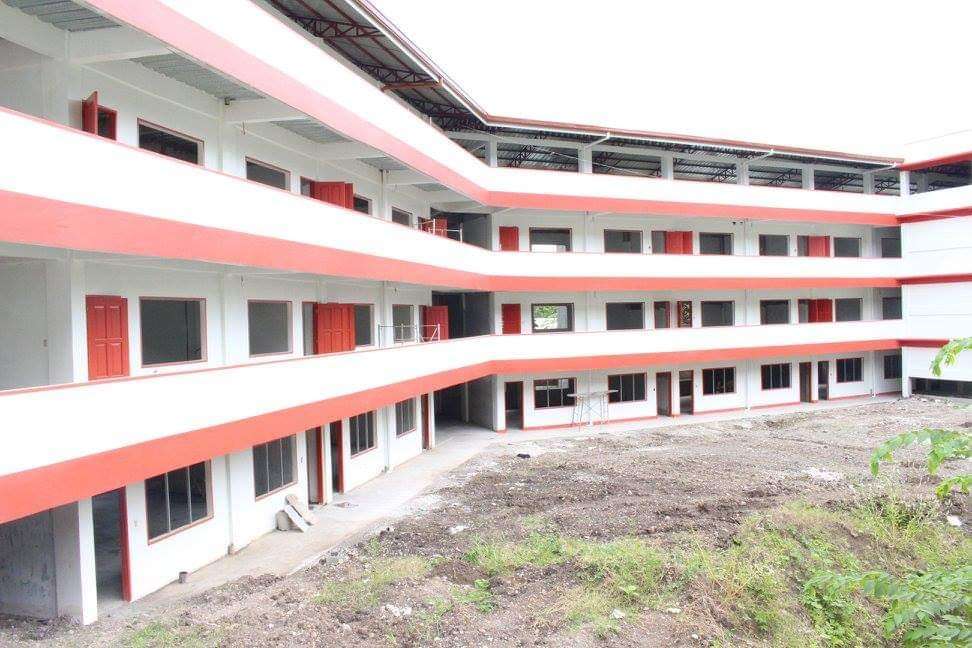 THE Cagayan de Oro City Government stands firm that the classrooms it built are not overpriced, contrary to the plunder case filed alleging the illegal construction of classrooms worth P500 million in 2014.

A technical evaluation report of the Commission on Audit (COA) released last July 19, 2016 for Bugo National School, found that the classrooms cheaper than usual.

The evaluation concluded that the P66.994-million contract cost and 66.999-million approved budget for the contract "were both lower than the COA evaluated cost."

The evaluation was made by State Auditor II Irving Ballentos and affirmed by acting regional director of COA for Northern Mindanao Emedeta T. Legara.

The COA added that the project was found reasonable and in order.

According to City Hall spokesperson Maricel Casiño-Rivera, the P66-million classroom is a four-story building with 46 classrooms, roof deck, ramps for persons with disability and individual comfort rooms in every classroom.

She said the project is unlike other classroom projects of the Department of Education which have communal comfort rooms.

"Prices for mid-rise buildings are higher than one-story buildings because it has more complex features. It includes provision for stairs, corridors, electrical and water systems," she said.

The students used to go to a trade school, just borrowed classrooms, and experienced "double shifting". The student population is more than 2,000.

The school site stands on a one-hectare property, which was also purchased by the City Government.

The same is the case for the 80 classrooms, four-story Cagayan de Oro National High School project in Barangay Nazareth.

The P119 million approved budget for the contract and the contract cost were also found to be both lower than the COA evaluated cost, "hence, the same were both found reasonable and in order", the COA said.

Rivera said it is impossible to construct overpriced classrooms with the city's Local School Board, composed not only of government agencies, but also non-government organizations "for people's participation and transparency in governance".

It can be recalled that a certain Mike Pada has charged Mayor Oscar Moreno with plunder for the “illegal and unauthorized construction of more than 508 classrooms costing from P900,000 to P1.2 million per classroom way more than the actual cost for each classroom per record from the classroom donated by the Federation of Chinese Chamber of Commerce, Department of Education (DepEd) and the Department of Public Works and Highways (DPWH).”

He said the city government extended more than P500 million considering the number of classrooms multiplied by the cost per classroom. Aside from the bloated cost of each classroom, such funds were allegedly disbursed without proper bidding and proper authority from the city council.

But the city hall dismissed the case saying it is pure political harassment.

Rivera said the COA documents were already submitted to the Office of the Ombudsman to answer the charges.