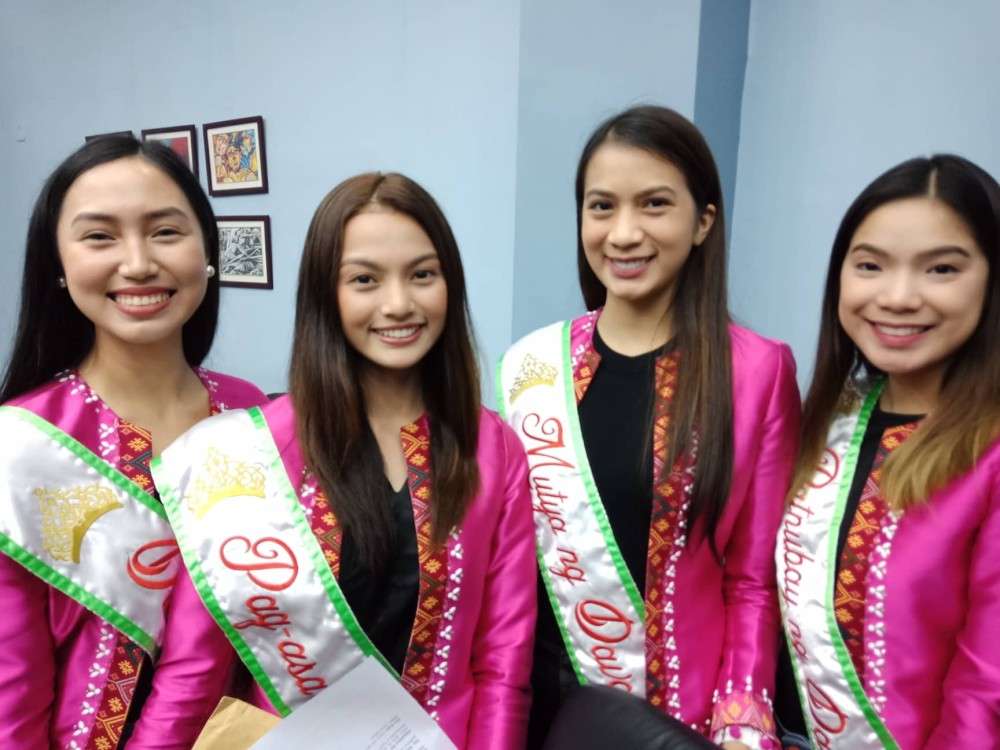 BEAUTY queens in Davao City urge the public to avoid utilizing single-use plastics to contribute to the preservation of the environment not only in the city but the world as well.

The campaign is aimed to address the alarming statistics of the increasing plastic consumption. It is a month-long activity with four major activities, namely, campus tour, the hashtag, Filamathon for a cause, and eco-expo.

Benedicto said that they are targeting junior and senior high school and college students since they are in the stage where they easily become receptive.

“We will visit four campuses, the Malayan Colleges Mindanao (MCM), University of Mindanao (UM), University of Southeastern Philippines (USEP) and the Davao City National High School (DCNHS),” she said, adding that they will hold a talk on the harms of single-use plastic consumption and other environmental issues.

She further said that the campaign will focus in utilizing the influence of social media using hashtags for the environment in the social media to collectively create an impact, interact and introduce alternatives.

While they urge the younger generation to become responsible for the environment, Juntilla also want the business establishments to do their part in this campaign.

“The use of plastic is very cheap and convenient for everybody. But ang request lang nako ani na mga establishments, since naka-establish naman gyud sila, I hope they will look over and make the environment its utmost priority because we only have one,” Juntilla said.

Meanwhile, Verga said that they will make sure that the project will be continued by the next hailed Mutya ng Davao and finalists so that the effort to preserve the environment will not be in vain.