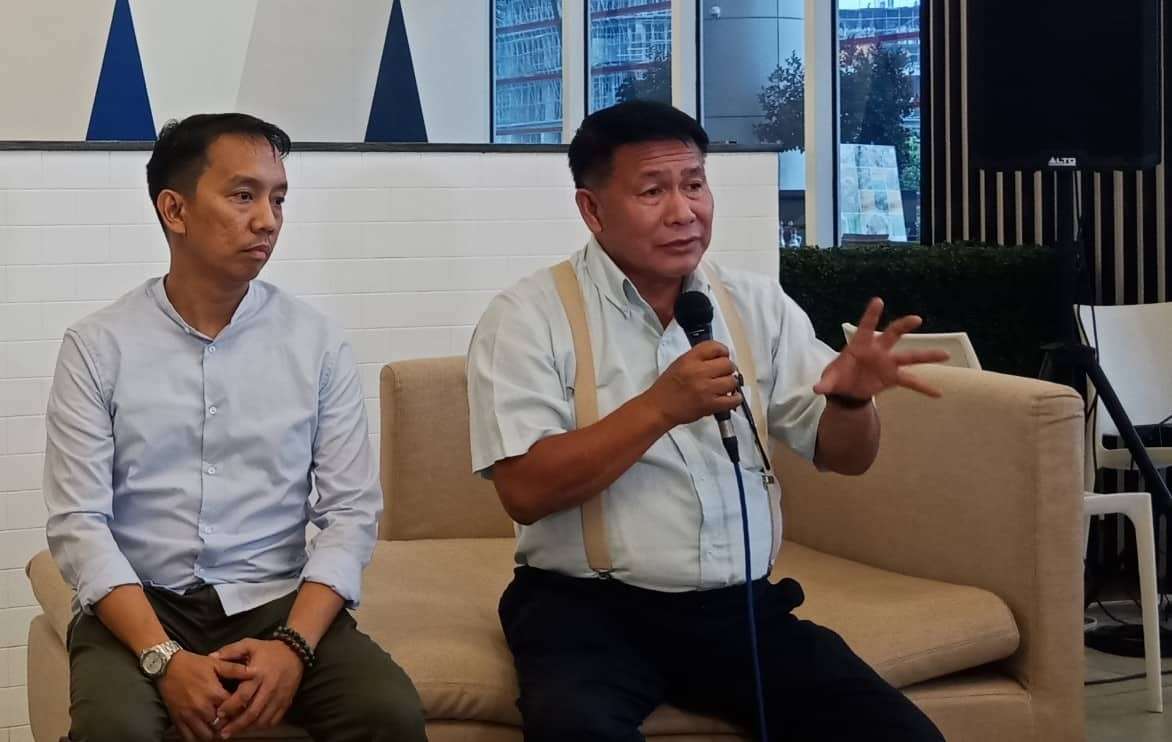 OFFICE of the Presidential Adviser on the Peace Process (OPAPP) Assistant Secretary Dickson Hermoso said among the greatest challenges of the Bangsamoro Organic Law (BOL) are extremism and martial law in Mindanao.

During a public forum on BOL Wednesday, January 30, 2019, at the SM Lanang Premier, Hermoso told the audience that the ratification of BOL may not totally solve the conflict in war-torn areas in Mindanao but will at least stop the fighting.

"Another challenge is the heightened martial law in Mindanao. With the recent explosions in Jolo and Zamboanga, may mga impact po ito sa timeline ng BOL,” he added.

Hermoso further said that BOL is given such a short time for transition when it is the hardest part. Though the political system has been prepared, turning combatants into trained armed forces will take time.

“Profiling these combatants will never be easy but it is much better. The five-decade fighting has resulted to 160,000 deaths, just imagine kung may mga asawa lahat yun, 160,000 din ang na-byuda,” Hermoso said, adding that fighting should stop and BOL is the solution they have for now.

Meanwhile, Bangsamoro Transition Commission (BTC) commissioner Datu Mussolini Lidasan explained that BOL will not only stop fighting but push through inclusivity through the implementation of the Comprehensive Agreement on the Bangsamoro.

“BOL is more inclusive and the word Bangsamoro does not actually give privilege to the Bangsamoro,” he said.