Senator: We should not allow traders to control prices 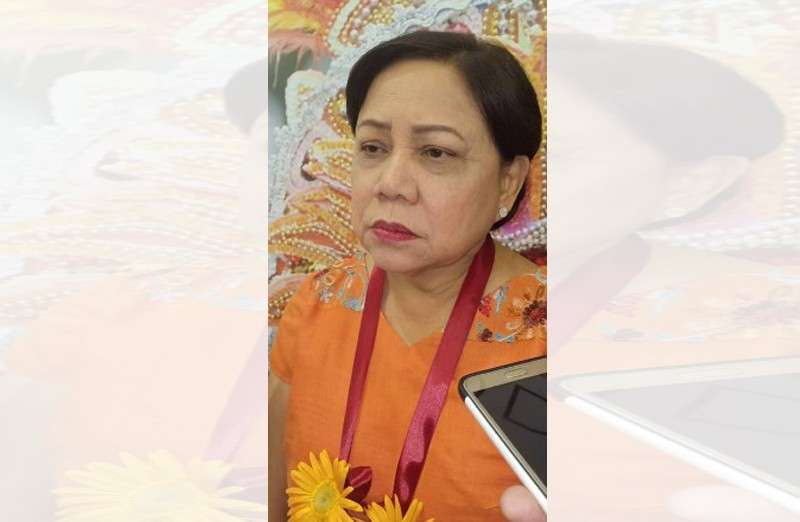 SENATOR Cynthia Villar said on Thursday, January 31, that high price of sugar should be explained and that traders should not be allowed to control prices.

Villar, who was a guest at the concert of the Philippine Philharmonic Orchestra at the SMX Convention Center on Thursday said that last year, the inflation rate was high and it was attributed to agricultural products that's why the government was alarmed.

High prices are bad for everybody, she pointed out.

They have to explain why the sugar prices went up that much, she said.

“If the farmers benefited from the situation that's good but if traders control the price and are taking advantage of the situation, we should not allow that.”

Villar said the inflation rate last year went to up to a high level which is already beyond the normal level that’s why the government needs to address the situation.

On diversification, she said that it’s good to diversify not only in the sugar industry but also in other products such as rice and coconut.

“We should not depend on one crop alone,” Villar said.

She also pointed out that's one of the reasons why they came up with farm schools so that farmers are taught on how to become businessman and that they should learn new farm techniques and the law of supply and demand so they would know how to make projections of their product.

In Thailand, Villar said, sugar is cheaper that’s why our sugar farmers should be competitive to survive. (TDE)